During last weeks Walt Disney Company financial quarterly results, it was announced that Disney+ now has 54.5 million subscribers.  This has led to Digital TV Research analyst Simon Murray has “completely revised” his forecast for how many subscribers the streaming platform will manage by 2025.

His latest forecast is predicting that Disney+ will hit 202 million subscribers by 2025.

“We have completely revised our forecasts for 138 countries in the wake of the COVID-19 pandemic.  A major impact of lockdown has been a steep rise in SVOD subscriptions.” 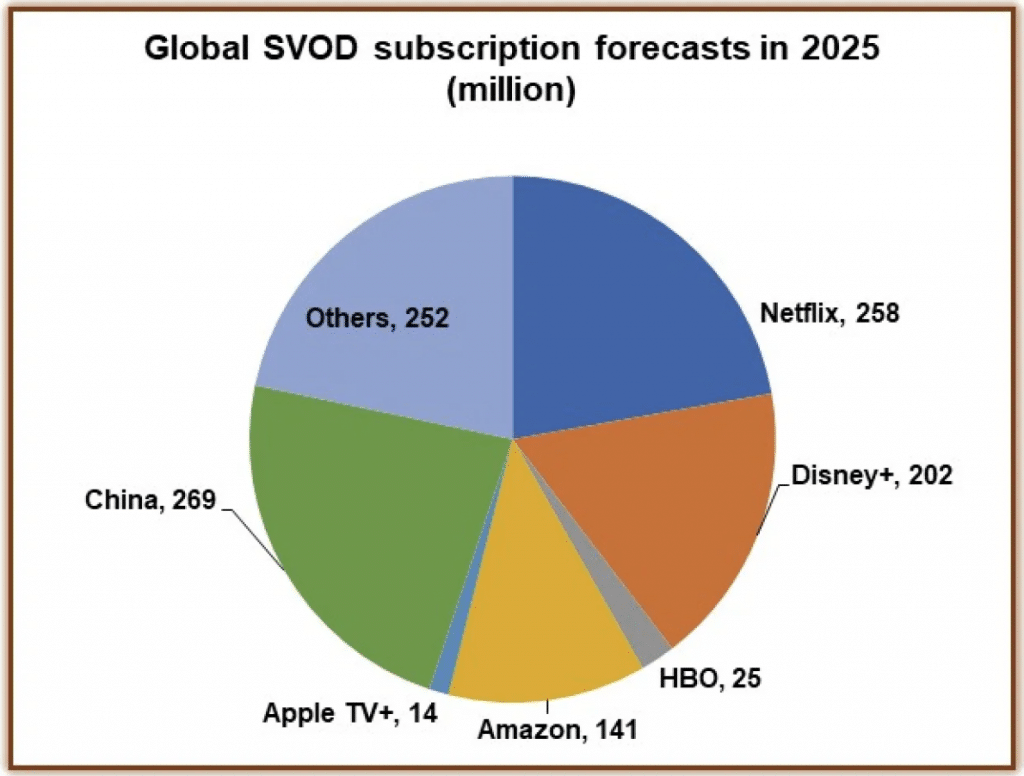 Disney+ still has to launch across Asia, Latin America, Africa and some European countries.

How many subscribers do you think Disney+ will manage to get by 2025?