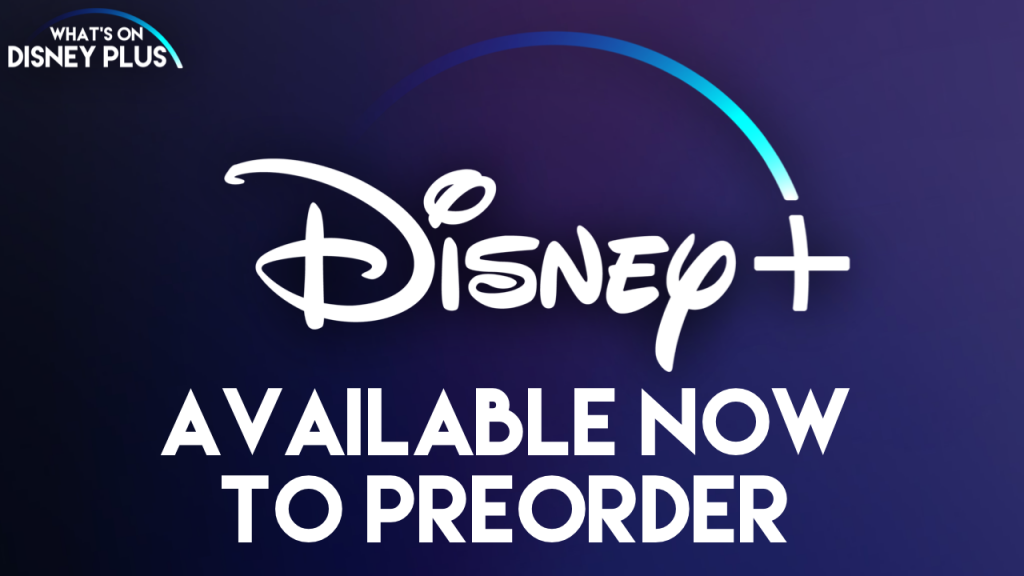 For the past month, Disney has been offering 2 or 3 year deals through their D23 Fan Club, Disney Movie Rewards and Disney Visa Card holders, but now after months of waiting, Disney has now opened up “Sign Up’s” for everyone in the United States. 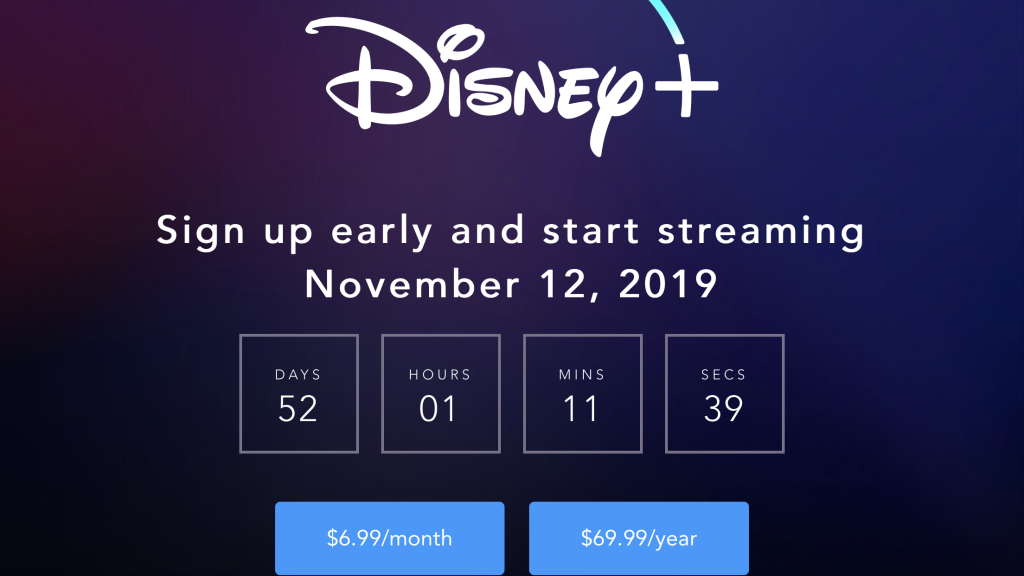 Simply visit the official Disney+ website (www.DisneyPlus.com) and you will be presented with two option:

So if you don’t want to commit to a annual or multi-year package straight away, the monthly option might be best for you.

Disney+ will launch with hundreds of movies and series from across five Disney brands including Pixar, Star Wars, Marvel and National Geographic.

There will also be new original movies and series such as Star Wars: The Mandalorian, Encore, Noelle and a remake of Lady & The Tramp.

Disney+ will be available from November 12th in the US.