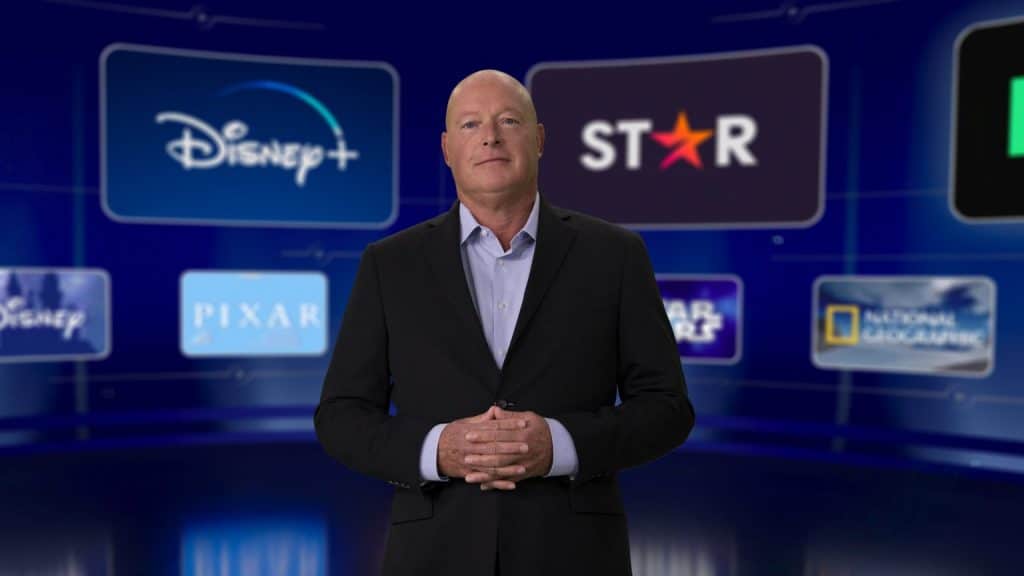 Earlier this week, Disney released its financial results for the year and as the world slowly slips into a recession and the cost of living crisis continues to get worst, Disney, like many companies around the world, is going to be making some drastic moves to reduce costs, which will include budget cuts and job losses.

“we are actively evaluating our cost base currently, and we are looking for meaningful efficiencies”

And now Disney CEO Bob Chapek has sent out a memo to cast members, giving an update on what they are going to do to, to try to reduce the amount of money the company is spending during these tough times.

As we begin fiscal 2023, I want to communicate with you directly about the cost management efforts Christine McCarthy and I referenced on this week’s earnings call. These efforts will help us to both achieve the important goal of reaching profitability for Disney+ in fiscal 2024 and make us a more efficient and nimble company overall. This work is occurring against a backdrop of economic uncertainty that all companies and our industry are contending with.

While certain macroeconomic factors are out of our control, meeting these goals requires all of us to continue doing our part to manage the things we can control—most notably, our costs. You all will have critical roles to play in this effort, and as senior leaders, I know you will get it done.

To be clear, I am confident in our ability to reach the targets we have set, and in this management team to get us there.

To help guide us on this journey, I have established a cost structure taskforce of executive officers: our CFO, Christine McCarthy and General Counsel, Horacio Gutierrez. Along with me, this team will make the critical big picture decisions necessary to achieve our objectives.

We are not starting this work from scratch and have already set several next steps—which I wanted you to hear about directly from me.

First, we have undertaken a rigorous review of the company’s content and marketing spending working with our content leaders and their teams. While we will not sacrifice quality or the strength of our unrivaled synergy machine, we must ensure our investments are both efficient and come with tangible benefits to both audiences and the company.

Second, we are limiting headcount additions through a targeted hiring freeze. Hiring for the small subset of the most critical, business-driving positions will continue, but all other roles are on hold. Your segment leaders and HR teams have more specific details on how this will apply to your teams.

Third, we are reviewing our SG&A costs and have determined that there is room for improved efficiency—as well as an opportunity to transform the organization to be more nimble. The taskforce will drive this work in partnership with segment teams to achieve both savings and organizational enhancements. As we work through this evaluation process, we will look at every avenue of operations and labor to find savings, and we do anticipate some staff reductions as part of this review. In the immediate term, business travel should now be limited to essential trips only. In-person work sessions or offsites requiring travel will need advance approval and review from a member of your executive team (i.e., direct report of the segment chairman or corporate executive officer). As much as possible, these meetings should be conducted virtually. Attendance at conferences and other external events will also be restricted and require approvals from a member of your executive team.

Our transformation is designed to ensure we thrive not just today, but well into the future—and you will hear more from our taskforce in the weeks and months ahead.

I am fully aware this will be a difficult process for many of you and your teams. We are going to have to make tough and uncomfortable decisions. But that is just what leadership requires, and I thank you in advance for stepping up during this important time. Our company has weathered many challenges during our 100-year history, and I have no doubt we will achieve our goals and create a more nimble company better suited to the environment of tomorrow.

Thank you again for your leadership.

One of the main reasons the company is making cuts, is to try to make Disney+ more profitable, and to do so by 2024, means some changes are coming, which might impact on what we see on Disney+ in the future.

First is marketing, it’s likely that Disney is going to be drastically pulling back on how much it spends on promoting projects.  While we will no doubt continue to see the usual online campaigns, major events and advertising are likely to be scaled back.

But probably more more important to us viewers, is with the budgets being cut, it’s no doubt going to have an impact on what we will see on the screen.  Shows and films budgets maybe cut, this could impact on things like how much special effects are used in a scene, or even where content is filmed.  But probably just as important, is we might see less content being created and likely that we will see new releases being spread out a little more.  And shows that aren’t performing as well as they should be, are probably going to be cut much more quicker, with Disney looking to cut costs.

The drastic push to make Disney+ available in as many countries as possible, to have a constant stream of new content being released and to grow how many subscribers it has, Disney has been spending lots of money to do this.  Over the next year, we are going to see a new ad-supported tier added to Disney+, which will bring in additional revenue, and there are price rises coming. All of which will get Disney+ to its target of being profitable by 2024.

And the impact of cost-cutting has already started impacting on Disney+, as internationally, hundreds of titles have been removed.  Many of them are cancelled TV shows or films/shows that have been underperforming, which cost money for Disney to have on the service, such as Residuals payments to the cast and crew, who created those projects.

Much like with most households around the world right now, there is a squeeze on how much money people have available to spend, and this is going to impact companies around the world.  Disney won’t be the only company to do this, as Amazon, Meta,  Apple, Comcast, and Warner Brothers Discovery have all announced similar cost-cutting measures lately and, it’s going to be a bumpy road ahead for all of us.