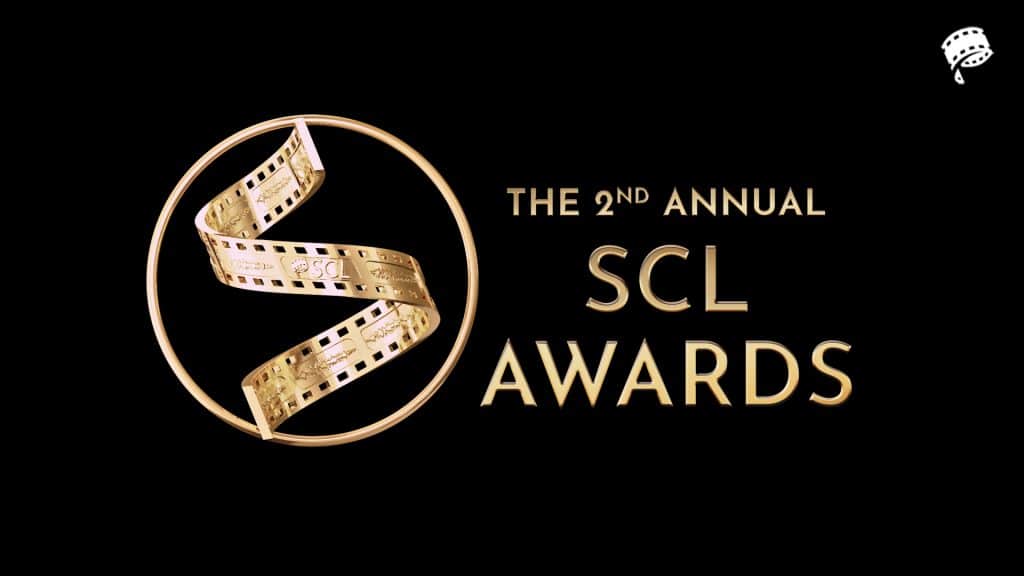 This year’s nominees for the 2021 Society of Composers and Lyricists Awards have been announced and Disney+ has picked up a number of nominations including: 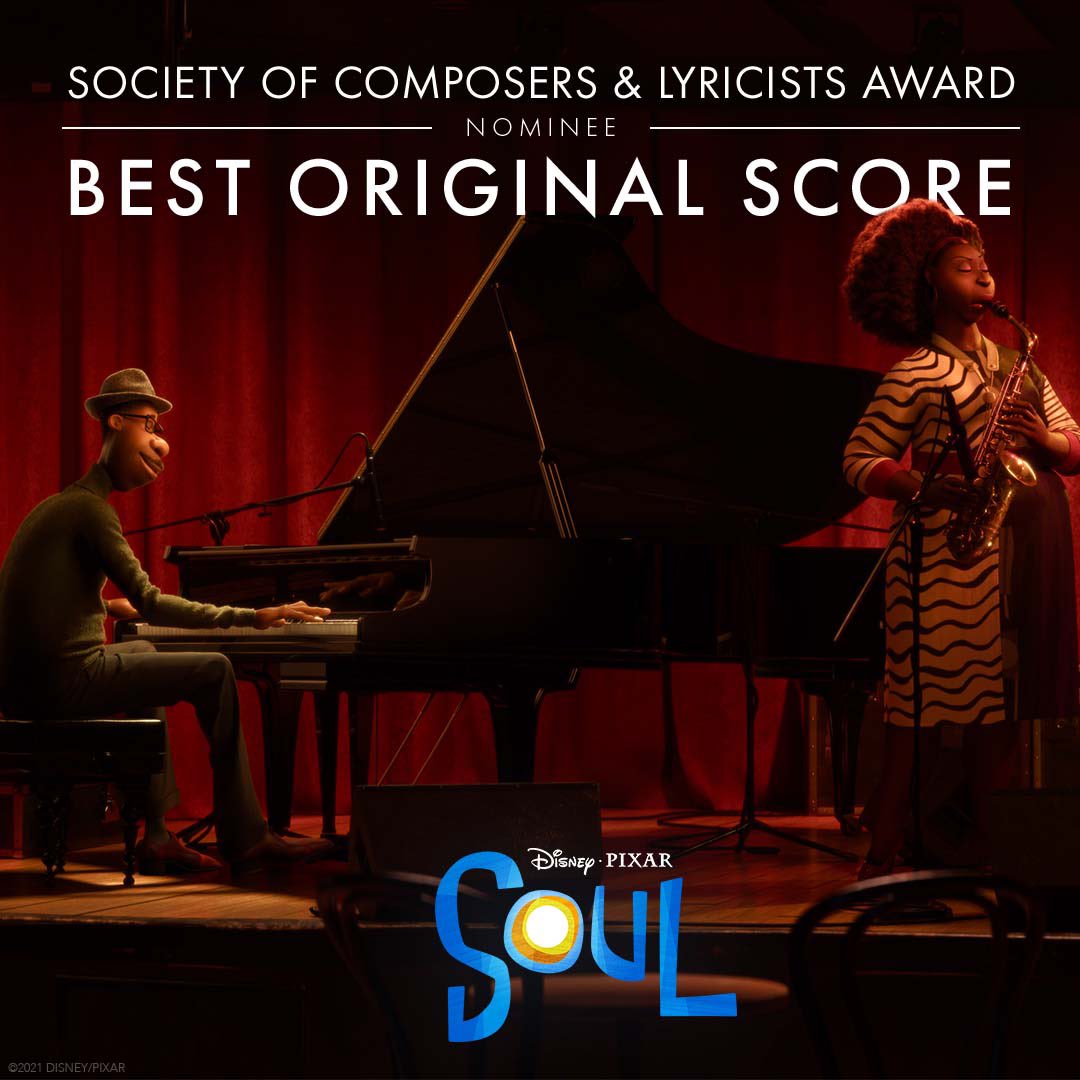 With Ludwig Göransson nominated for his work on the Disney+ series, Star Wars: The Mandalorian, in the category of “Outstanding Original Score For A Television Production”. 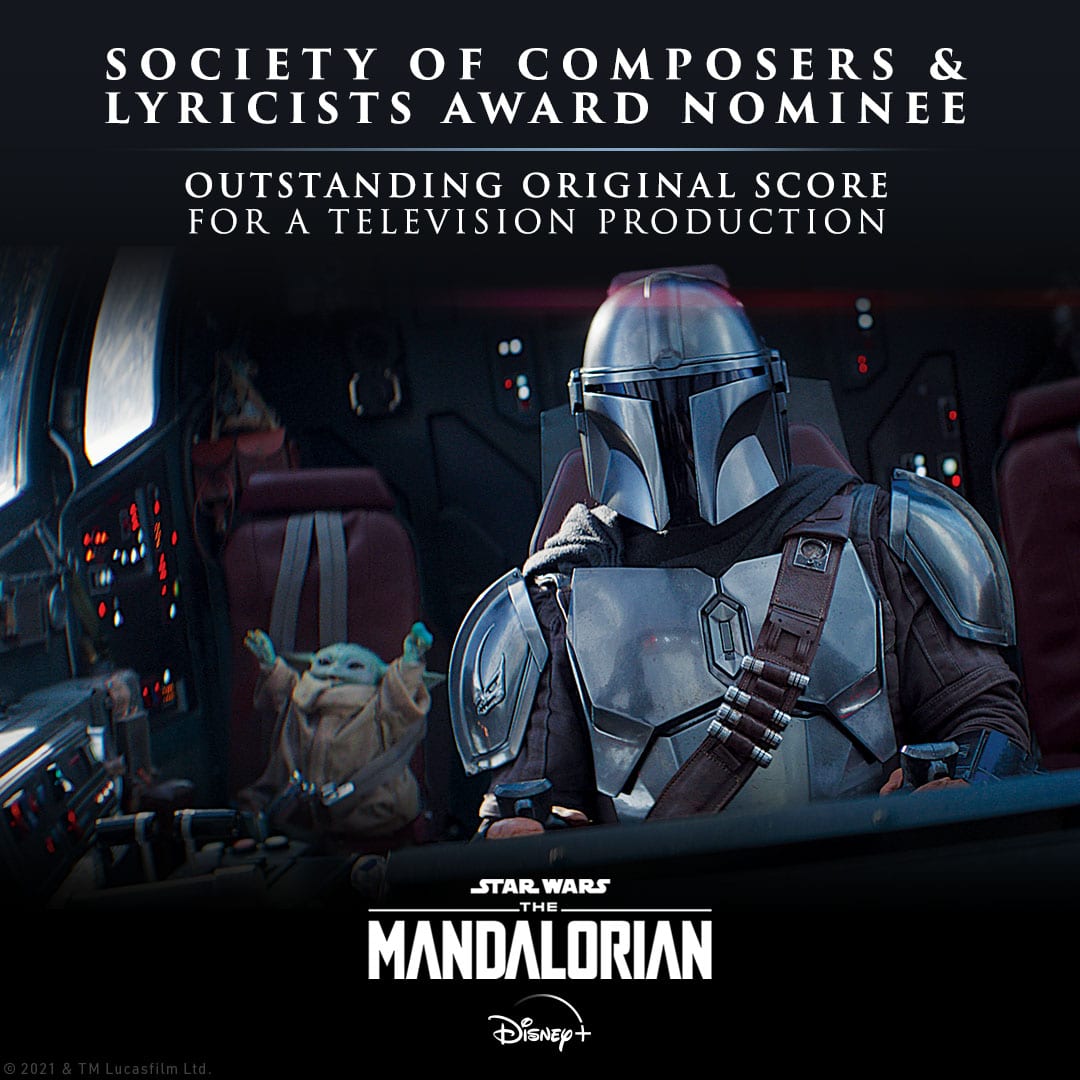 And Diane Warren was nominated in the “Outstanding Original Song For Visual Media” for her song “Free” for the Disney+ Original film “The One and Only Ivan”. 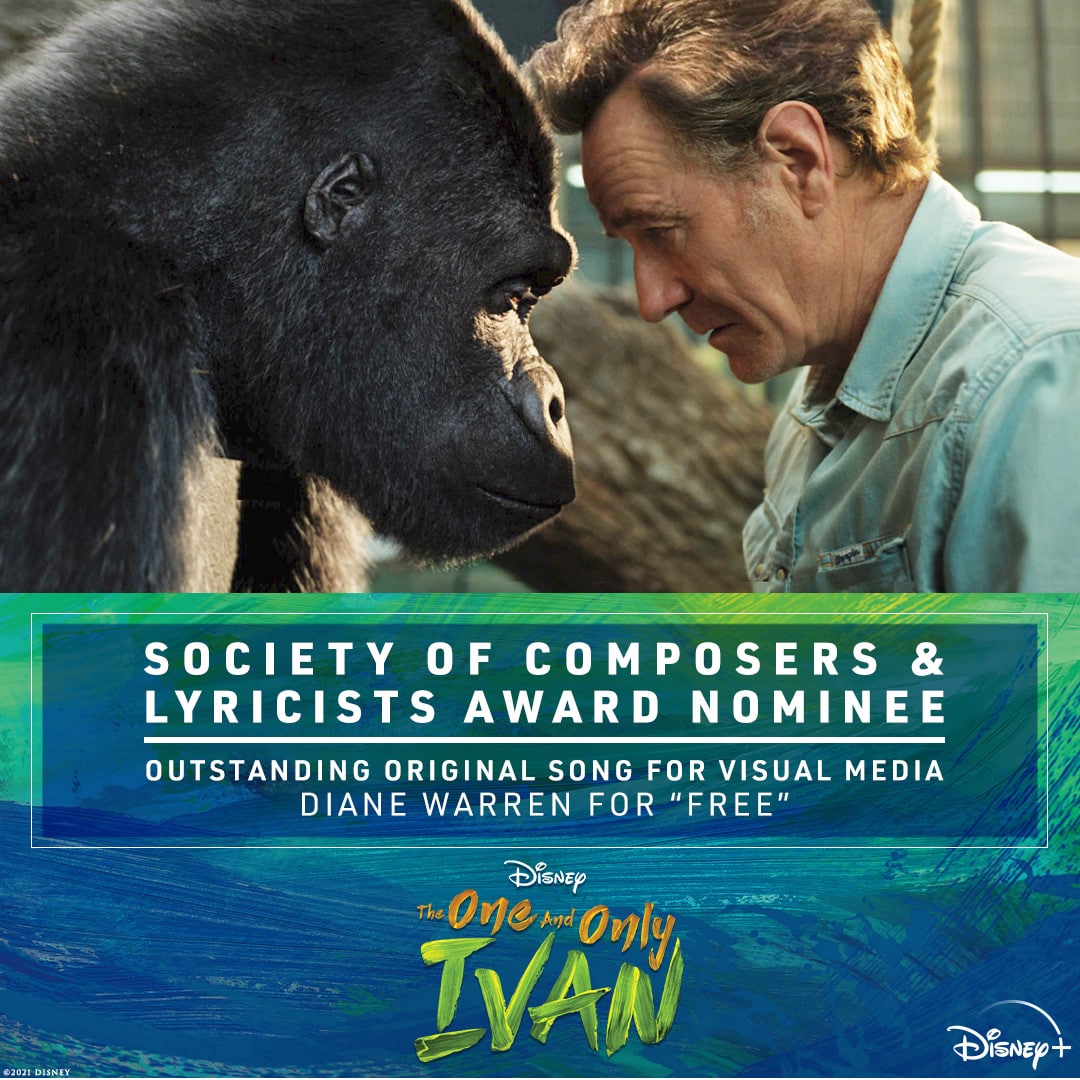 The Awards will be presented on March 2nd, 2021, during an online event.

Roger has been a Disney fan since he was a kid and this interest has grown over the years. He has visited Disney Parks around the globe and has a vast collection of Disney movies and collectibles. He is the owner of What's On Disney Plus & DisKingdom. Email: Roger@WhatsOnDisneyPlus.com Twitter: Twitter.com/RogPalmerUK Facebook: Facebook.com/rogpalmeruk
View all posts
Tags: awards, disney