The American Film Institute (AFI) has announced the recipients of AFI AWARDS 2020, with Disney+ picking up three awards including “Soul”, “Hamilton” and “The Mandalorian”.  With FX’s “Mrs America” also picking up an award, along with Searchlight Pictures “Nomadland”.

Here is a list of all of this years AFI Awards:

AFI MOVIES OF THE YEAR 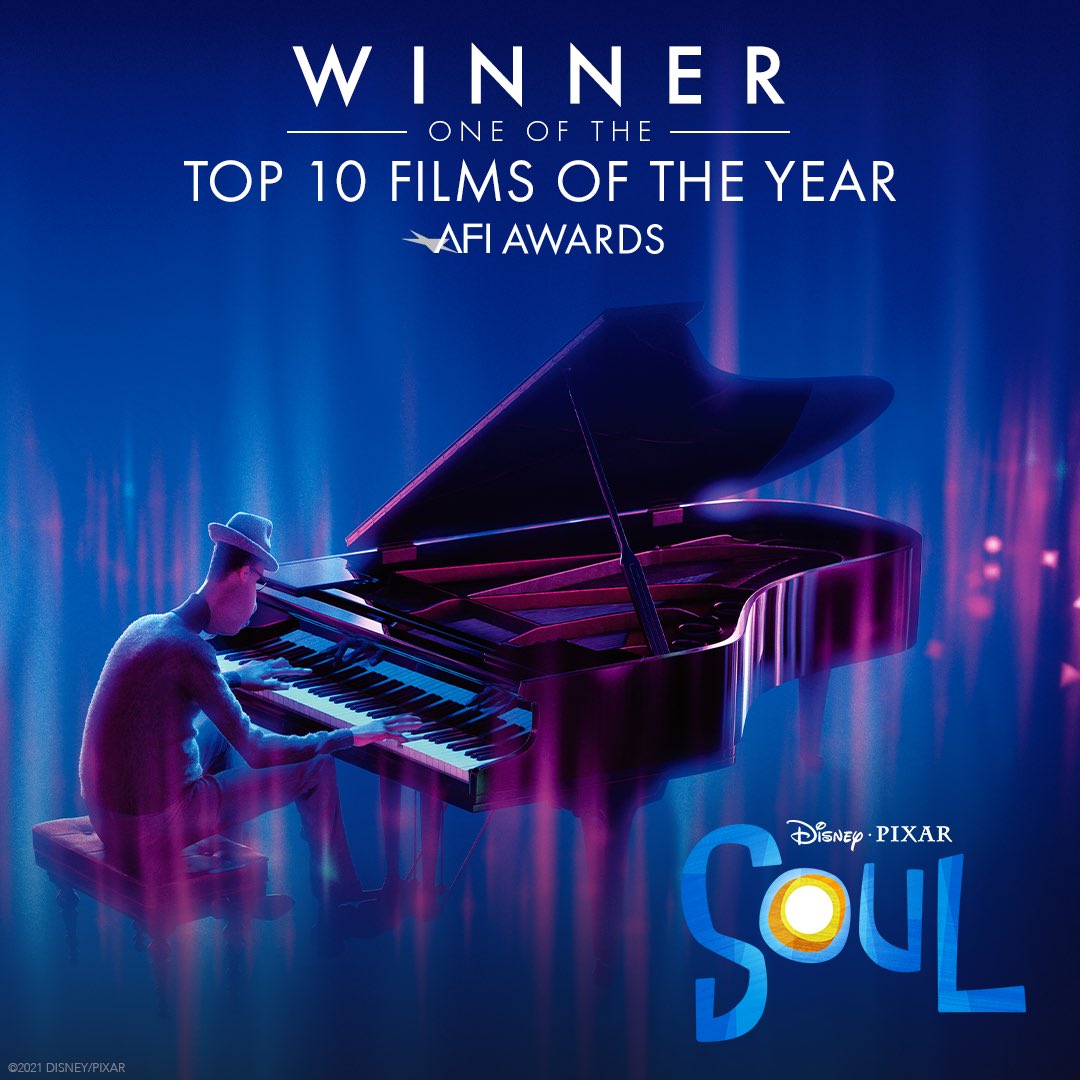 AFI TELEVISION PROGRAMS OF THE YEAR 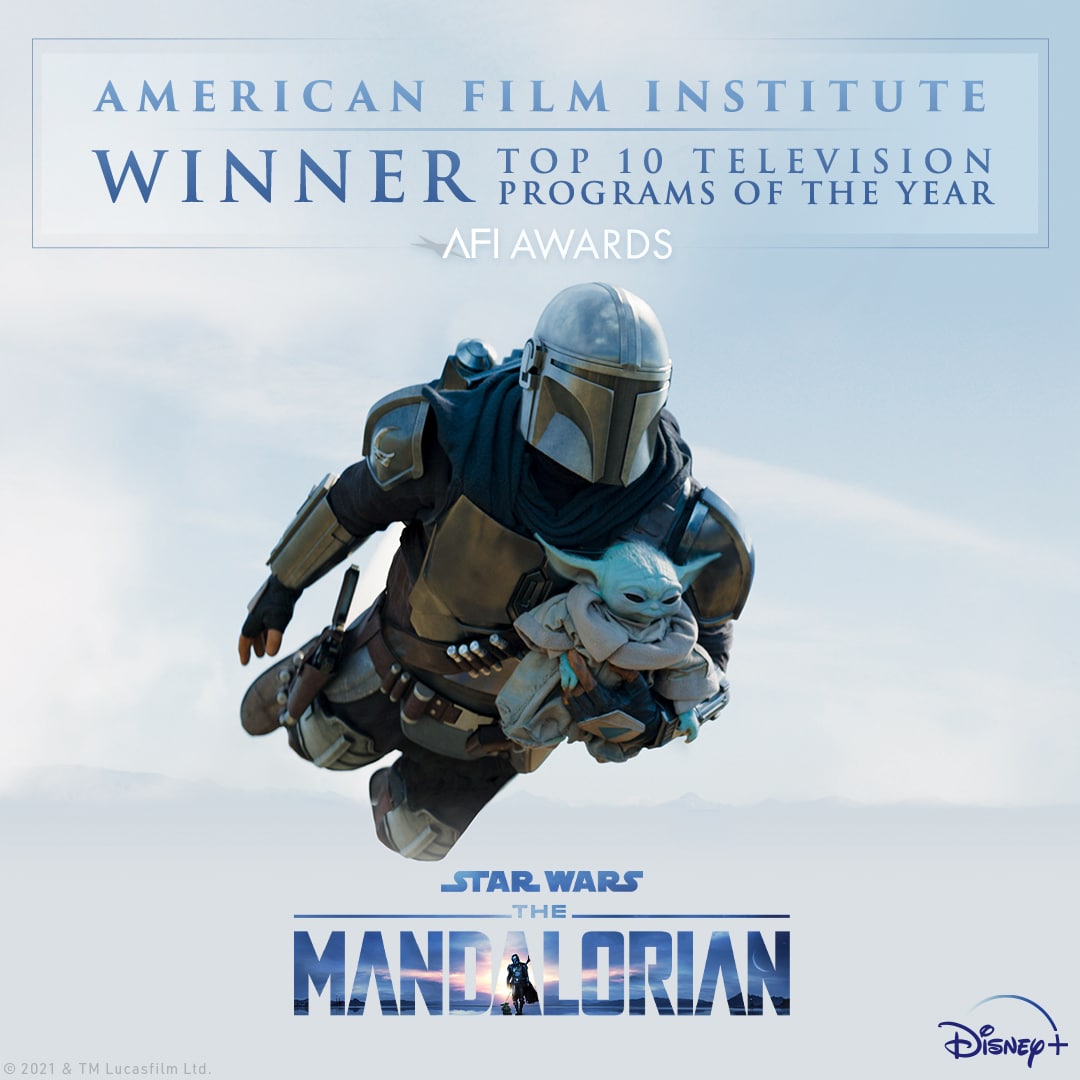 AFI’s global Movie Club program will showcase the official selections beginning in February, with new and exclusive content released daily, including special guests from the honored works introducing the titles and AFI “Behind the Scene” conversations with filmmakers and actors.

AFI AWARDS selections are made through a jury process where AFI Trustees, artists, critics and scholars determine the year’s most outstanding achievements and provide artistic and cultural context for the selection of each honoree.

Roger has been a Disney fan since he was a kid and this interest has grown over the years. He has visited Disney Parks around the globe and has a vast collection of Disney movies and collectibles. He is the owner of What's On Disney Plus & DisKingdom. Email: Roger@WhatsOnDisneyPlus.com Twitter: Twitter.com/RogPalmerUK Facebook: Facebook.com/rogpalmeruk
View all posts
Tags: afi