Following the invasion of Ukraine, the Walt Disney Company has announced it will be not releasing any films in Russian cinemas until further notice.

In a statement, Disney has said:

“Given the unprovoked invasion of Ukraine and the tragic humanitarian crisis, we are pausing the release of theatrical films in Russia, including the upcoming Turning Red from Pixa. We will make future business decisions based on the evolving situation. In the meantime, given the scale of the emerging refugee crisis, we are working with our NGO partners to provide urgent aid and other humanitarian assistance to refugees.” 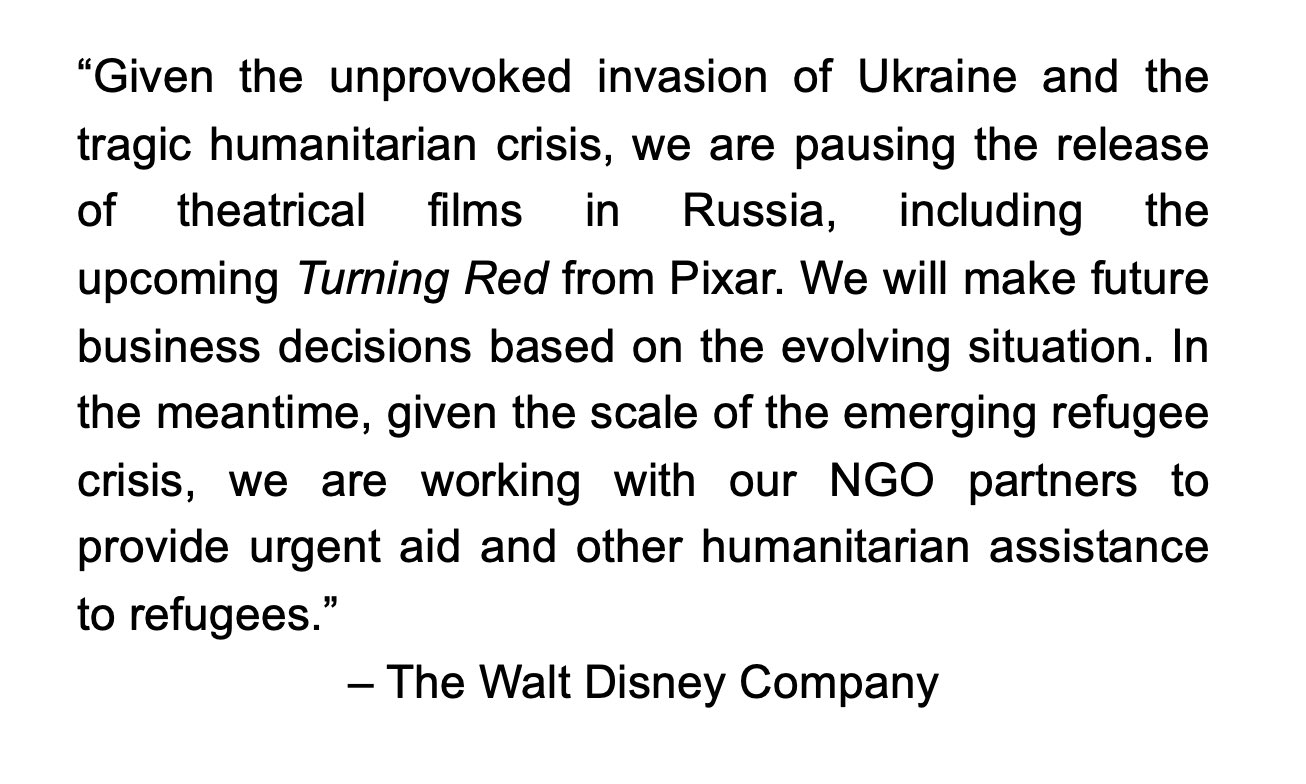 Sony has also followed, stating it won’t be releasing the upcoming Marvel film, “Morbius” in Russia.

“Given the ongoing military action in Ukraine and the resulting uncertainty and humanitarian crisis unfolding in that region, we will be pausing our planned theatrical releases in Russia, including the upcoming release of Morbius.  Our thoughts and prayers are with all those who have been impacted and hope this crisis will be resolved quickly.” 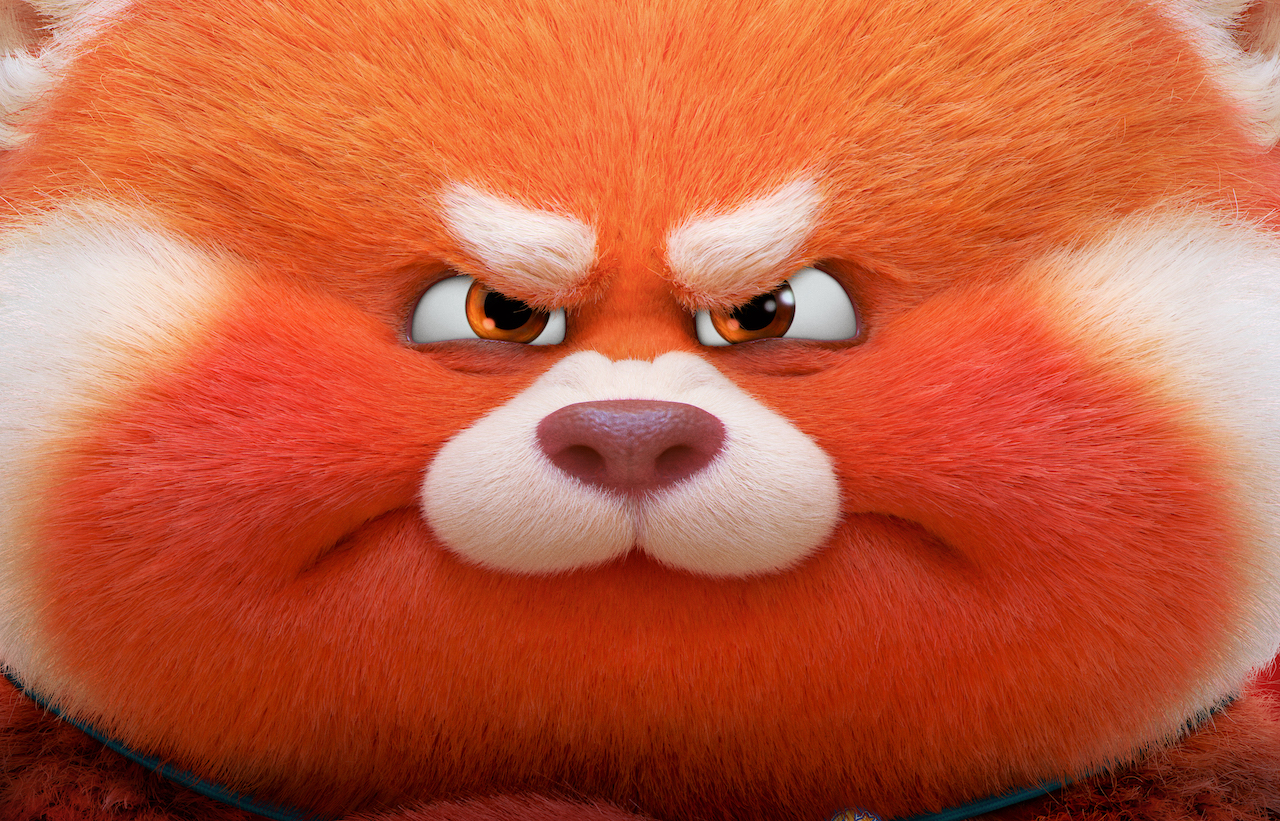 This move will cost Disney and Sony millions of dollars in lost revenue, as most recently, “Spider-Man: No Way Home” generated over $45 million for Sony in Russia.

WarnerMedia has also announced that it has paused the release of “The Batman”, and Netflix has refused to comply with new Russian rules to carry state-backed channels.

It’s unknown how long the current crisis will go on or how long Disney will block content from being released in Russia.  Other upcoming releases from Disney include “Doctor Strange in the Multiverse of Madness” and “Lightyear”.