“Baby’s Day Out” Removed From Disney+ (US) 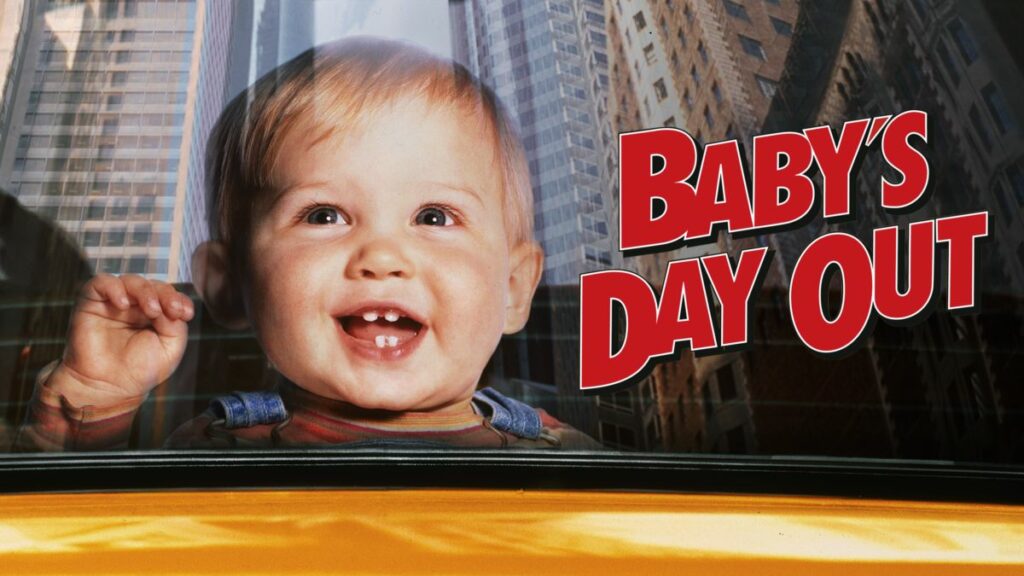 “Baby’s Day Out” Removed From Disney+ (US)

With the start of a brand new month, Disney is often forced to remove some content from Disney+ in the United States due to pre-existing contracts made before Disney+ was created.

Unfortunately, this month, the classic family film from 20th Century Studios, “Baby’s Day Out”, has been removed from Disney+ in the United States. However, the movie is still available on Disney+ in other countries.

Unlike other streaming services like Netflix or Hulu, Disney+ doesn’t inform subscribers in advance of any removals.

The film tells the story of Baby Bink, who couldn’t ask for more; he has adoring (if somewhat sickly-sweet) parents, he lives in a huge mansion, and he’s just about to appear in the social pages of the paper. Unfortunately, not everyone in the world is as nice as Baby Bink’s parents; especially the three enterprising kidnapers who pretend to be photographers from the newspaper. Successfully kidnaping Baby Bink, they have a harder time keeping hold of the rascal, who not only keeps one step ahead of them, but seems to be more than a little bit smarter than the three bumbling criminals.

Roger has been a Disney fan since he was a kid and this interest has grown over the years. He has visited Disney Parks around the globe and has a vast collection of Disney movies and collectibles. He is the owner of What's On Disney Plus & DisKingdom. Email: Roger@WhatsOnDisneyPlus.com Twitter: Twitter.com/RogPalmerUK Facebook: Facebook.com/rogpalmeruk
View all posts
Tags: baby's day out