Disney Pause Production On Multiple Films Due To The Coronavirus 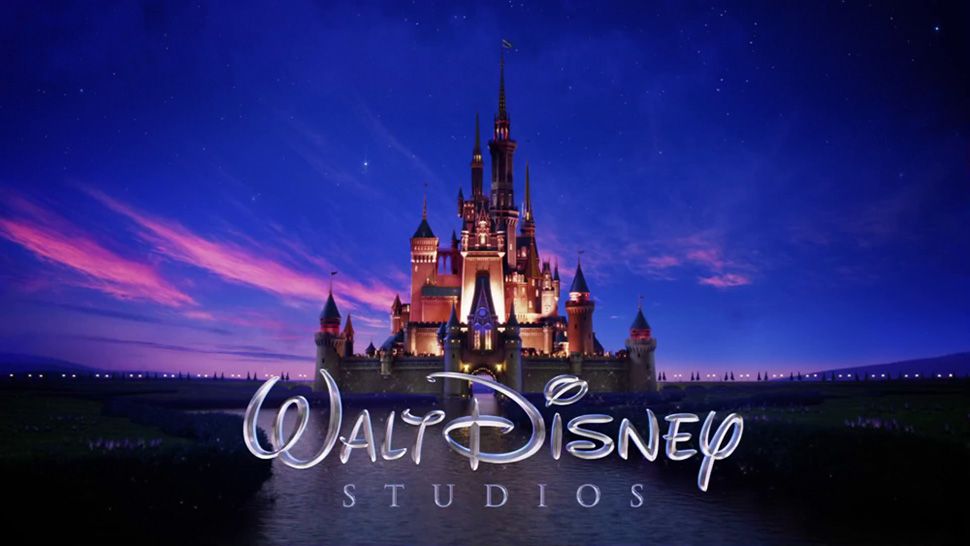 Disney Pause Production On Multiple Films Due To The Coronavirus

The effects of the Coronavirus continue to hit upcoming Disney movies, as according to the Hollywood Reporter, production has suspended on multiple live action projects including the Disney+ remake of  “Home Alone”, along with theatrical releases such as “The Little Mermaid”, “Shang-Chi and The Legend of the Ten Rings”, “The Last Duel”, “Nightmare Alley”, “Peter Pan and Wendy” and “Shrunk”.

“While there have been no confirmed cases of COVID-19 on our productions, after considering the current environment and the best interests of our cast and crew, we have made the decision to pause production on some of our live-action films for a short time. We will continue to assess the situation and restart as soon as feasible.”

This is just a temporary shutdown and work will resume once the crisis has ended.

Disney has already delayed some release dates for its upcoming movies and is closing down all of its theme parks by the end of the weekend.