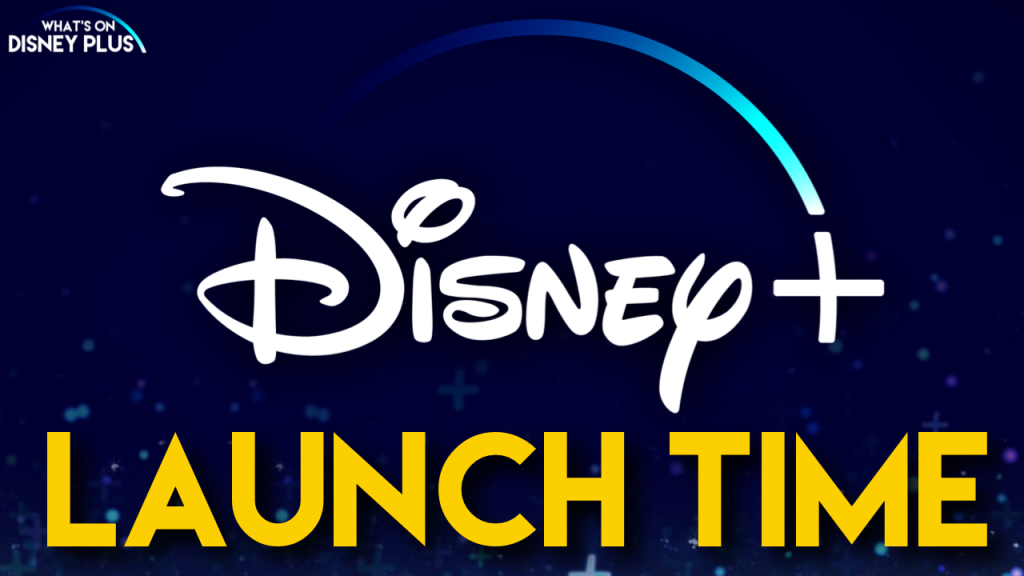 Disney+ is set to launch on November 12th in the US and Canada, with the official Disney+ countdown clock expires at 06:00am Tuesday 12th November EST.

But if you are planning on staying up late on Monday evening to jump into the Disney+ Original series like The Mandalorian or Marvel Hero Project, it looks like you will have to wait a little longer.

As according to the countdown clocks on both the Marvel and Star Wars official websites, the countdown is slightly different, there is an extra 3 hours.  Which expires on 09:00am Tuesday 12th November EST. 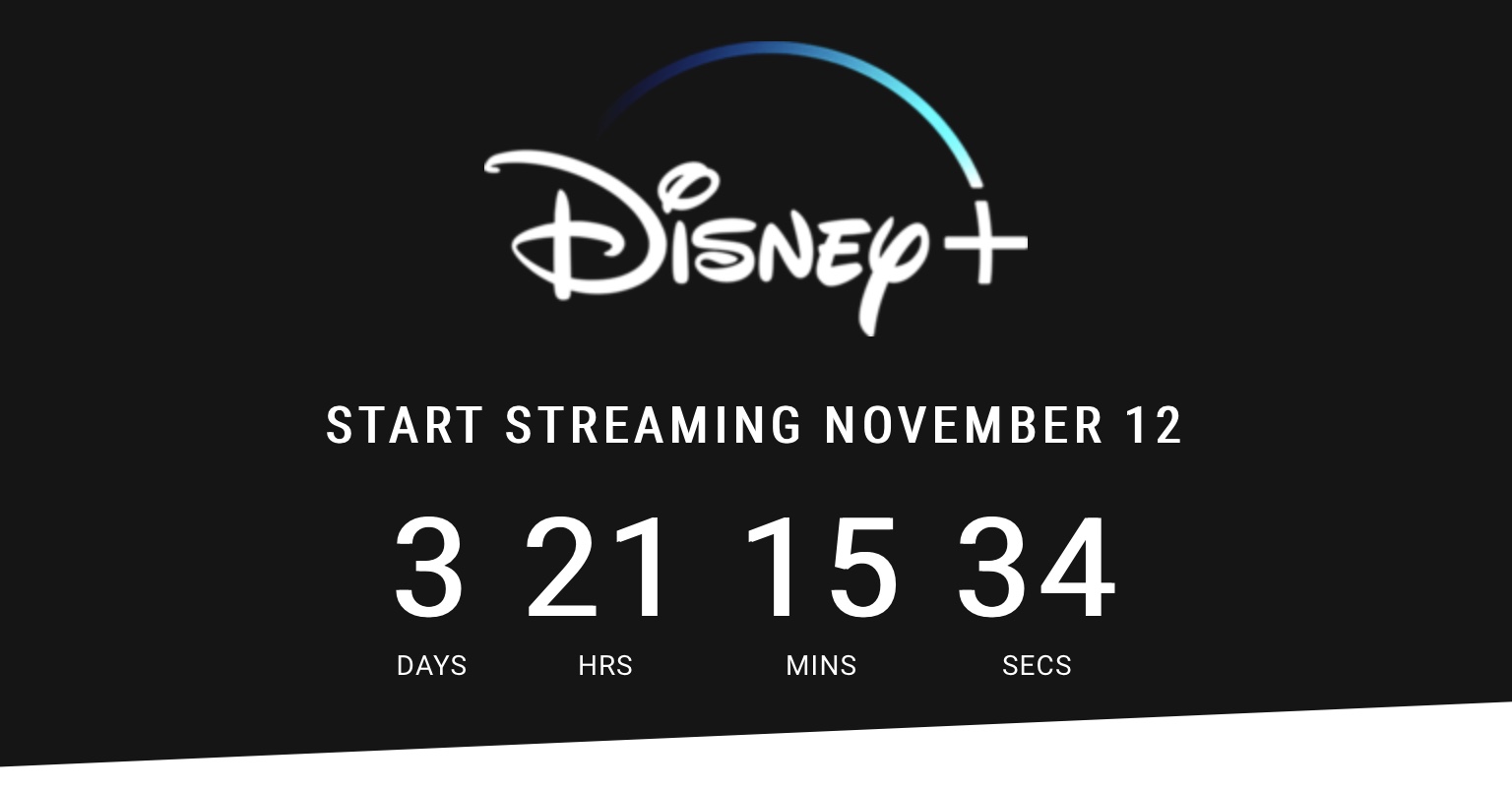 This will give Disney a few hours to get people signed in, before the new series go live.

What are you going to watch first?