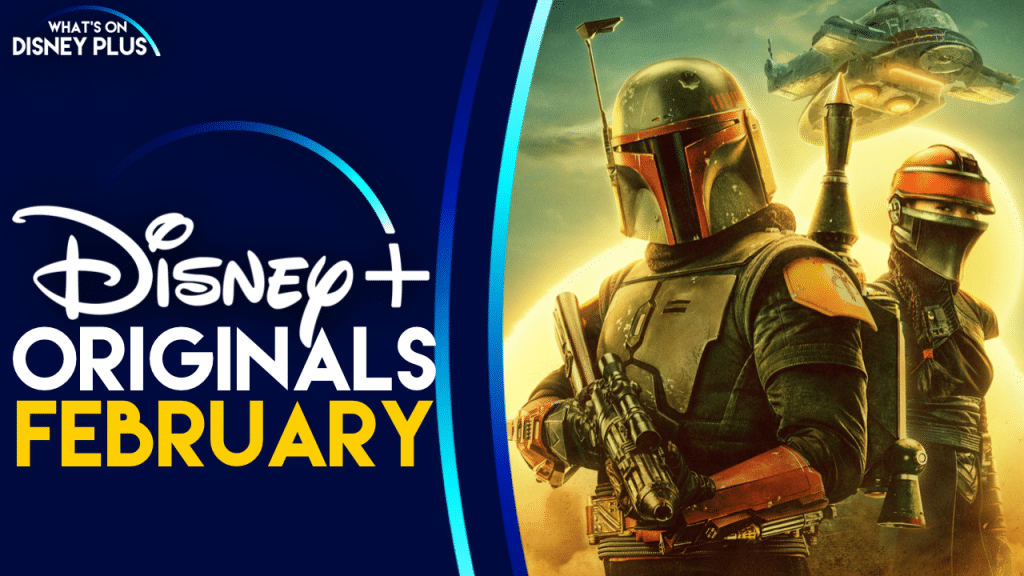 In February, Disney+ is getting some brand new original films and series including the final few episodes of the latest Star Wars series and the return of “The Proud Family”, plus much more.

Here’s a look at all the new Disney+ Originals coming in February 2022:

The last two episodes of this series are being released on Disney+ on Wednesdays in early February.

The first episode is coming to Disney+ on Wednesday 23rd February 2022.

The Wonderful Winter Of Mickey Mouse

The wonder of the winter season takes Mickey Mouse and his friends on a journey through three magical stories.

This new short is coming to Disney+ on Friday 18th February 2022.

ASSEMBLED is a comprehensive series of documentary-style specials streaming on Disney+ that chronicles the creation of Marvel Studios’ thrilling new shows and theatrical releases. Journey behind-the-scenes of productions such as WandaVision, The Falcon and The Winter Soldier, and Loki via exclusive on-set footage. Join filmmakers and stars like Scarlett Johansson and Jeremy Renner as they detail the genesis of the “Black Widow” film, and the Hawkeye series. ASSEMBLED is an immersive, and in-depth examination of the next phase of the Marvel Cinematic Universe.

This new episode is coming to Disney+ on Wednesday 9th February.

This new episode is coming to Disney+ on Wednesday 16th February

When world renowned climber Alex Lowe was tragically lost in a deadly avalanche, his best friend and climbing partner went on to marry his widow and help raise his three sons. This profoundly intimate film from eldest son Max, captures the family’s intense personal journey toward understanding as they finally lay him to rest.

This National Geographic documentary is coming to Disney+ on Friday 4th February.

Internationally, Disney+ is also getting some other originals throughout February including:

New episodes are going to be released on Disney+ internationally every Wednesday throughout February. In the US, this series will be available on Hulu on the same days.

In “No Exit,” Havana Rose Liu (“Mayday”) makes her feature film leading role debut as Darby, a young woman en route to a family emergency who is stranded by a blizzard and forced to find shelter at a highway rest area with a group of strangers. When she stumbles across an abducted girl in a van in the parking lot, it sets her on a terrifying life-or-death struggle to discover who among them is the kidnapper. Directed by Damien Power (“Killing Ground”) from a teleplay by Andrew Barrer & Gabriel Ferrari (“Ant-Man and the Wasp”) based on Taylor Adams’ 2017 novel and produced by PGA Award winner Scott Frank (“The Queen’s Gambit”), the film stars Havana Rose Liu, Danny Ramirez (“The Falcon and the Winter Soldier,” “Top Gun: Maverick”), David Rysdahl (“Nine Days”), Mila Harris (“Young Dylan”) and Dennis Haysbert (“Breakthrough”).

“No Exit” is coming to Disney+ internationally on February 25th. In the US, this film will be available on Hulu on the same day. 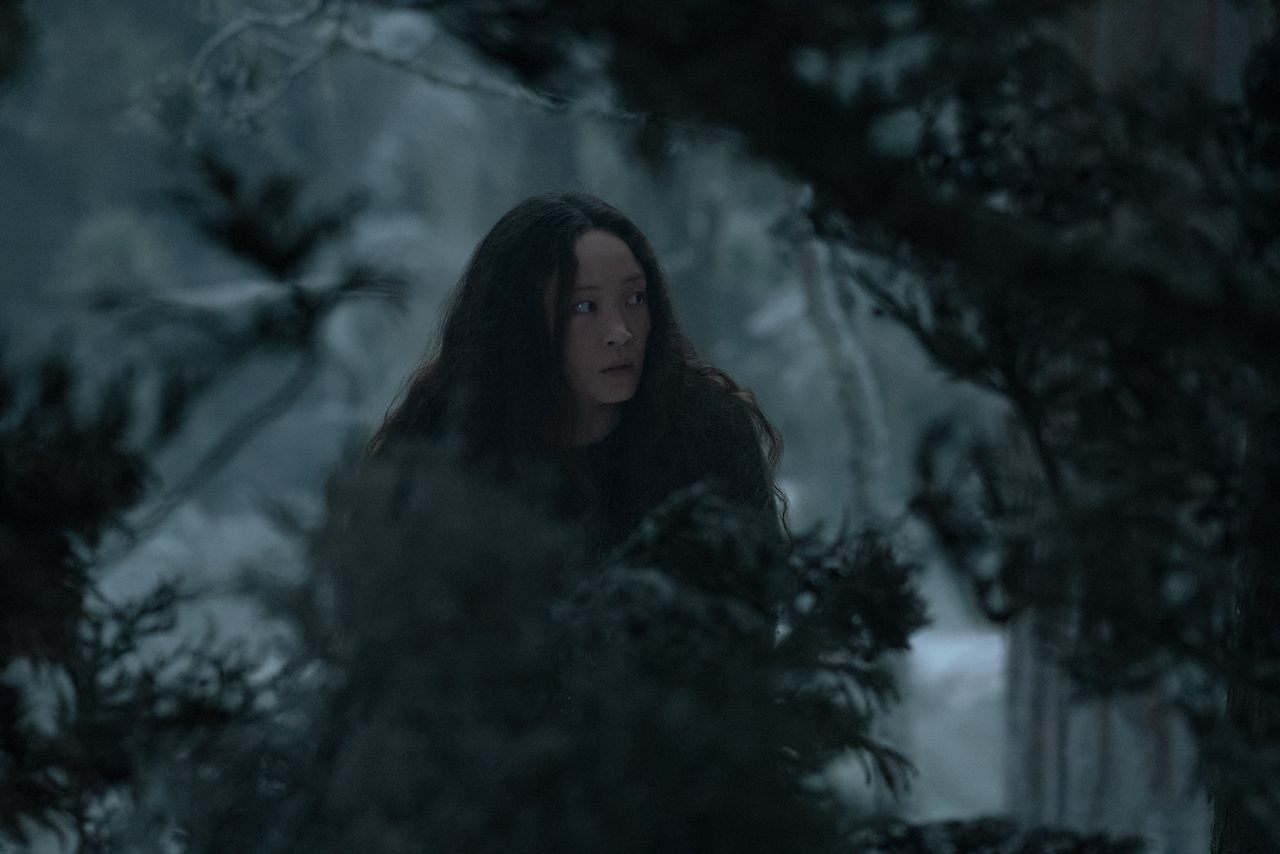 What Disney+ Original are you looking forward to seeing on Disney+ in February?