Following on from the news that How I Met Your Mother star Alyson Hannigan and Parks and Recreation star Ben Schwartz will be appearing in the upcoming Disney+ Original Movie, Flora & Ulysses.  Deadline is reporting that Matilda Lawler will be playing the lead role of Flora.

This movie is based on the popular children’s novel, Flora and Ulysses: The Illuminated Adventures, which has been written by Kate DiCamillo. 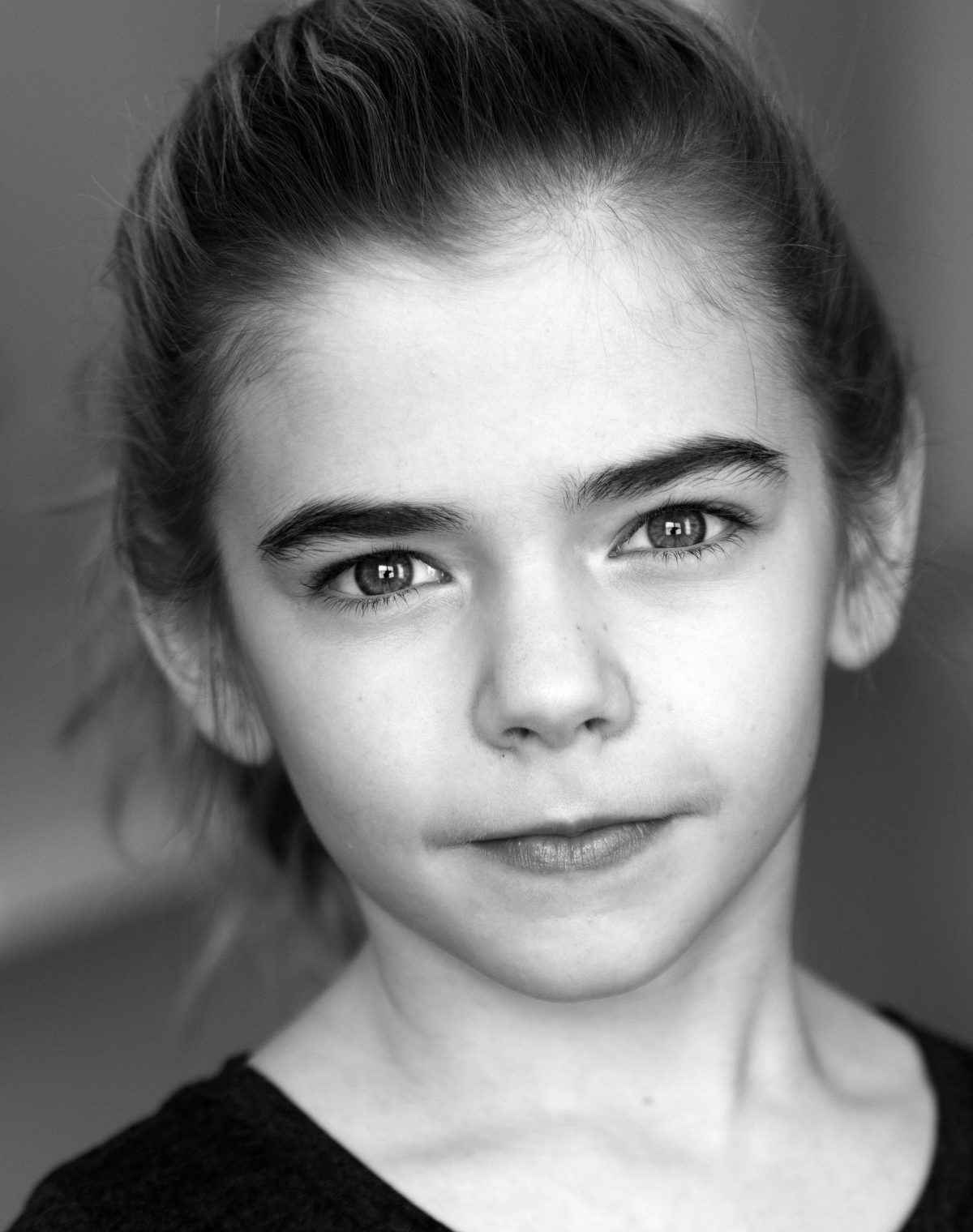 “Flora and Ulysses” tells the story of a cynical girl who spends her time reading comic books and a squirrel who is run over by the neighbor’s vacuum cleaner. The squirrel’s brush with death causes him to develop superpowers.

The film is being directed by Lena Khan and the screenplay has been written by Brad Copeland. With Gil Netter producing the movie, along with Sam Dickerman.

Matilda Lawler has recently appeared on Broadway in Jez Butterworth’s The Ferryman.  She will also be starring in the upcoming indie thriller The Block Island Sound.