One of this year’s most eagerly awaited Disney+ Original films is “Disenchanted”, which is a sequel to the smash-hit film, “Enchanted”, which saw Giselle, played by Amy Addams, who found her life flipped upside down when she fell out of her animated fantasy world and discovered herself stuck in real-life Manhattan. 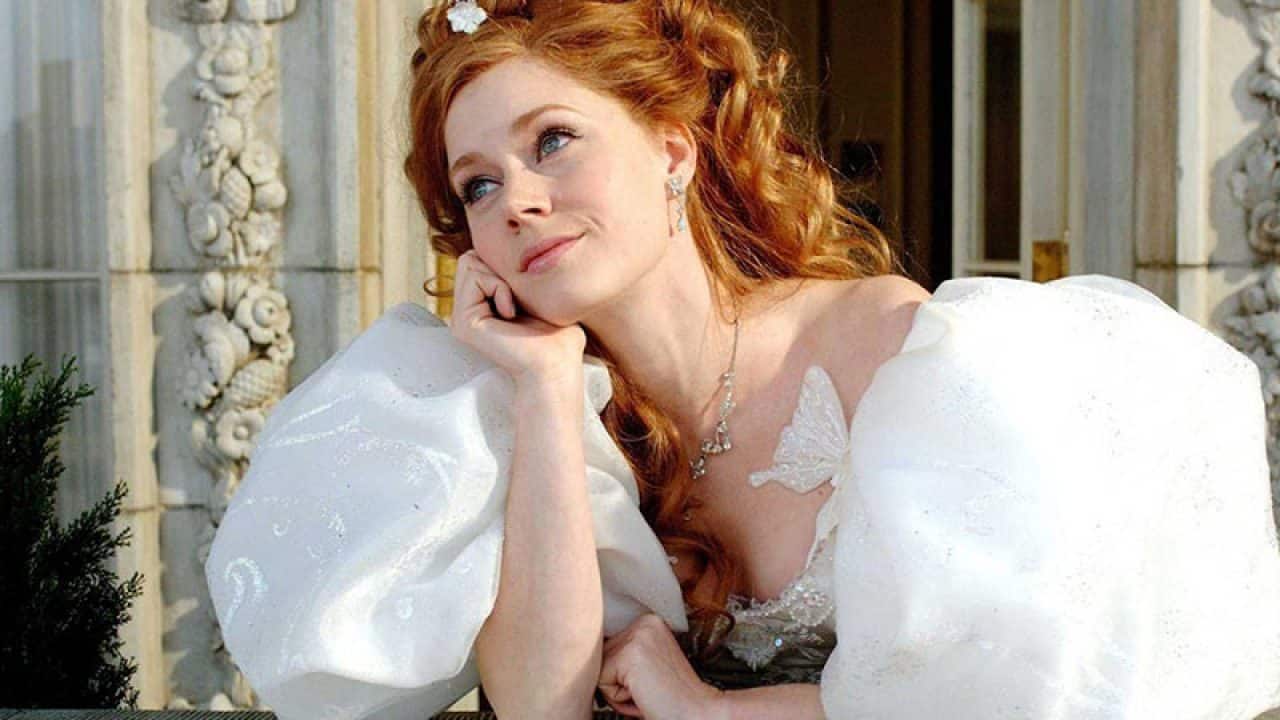 The DisInsider is reporting that reshoots on the Disney+ Original film are expected to begin next month in New York City.

Reshoots are a common occurrence while making a film and it’s been reported that the reshoots are required because the early test screenings were resulting in mixed reactions.

It’s unclear how long these reshoots will be taking place for and if these will have an impact on the film’s release on Disney+, which is scheduled for later this year.