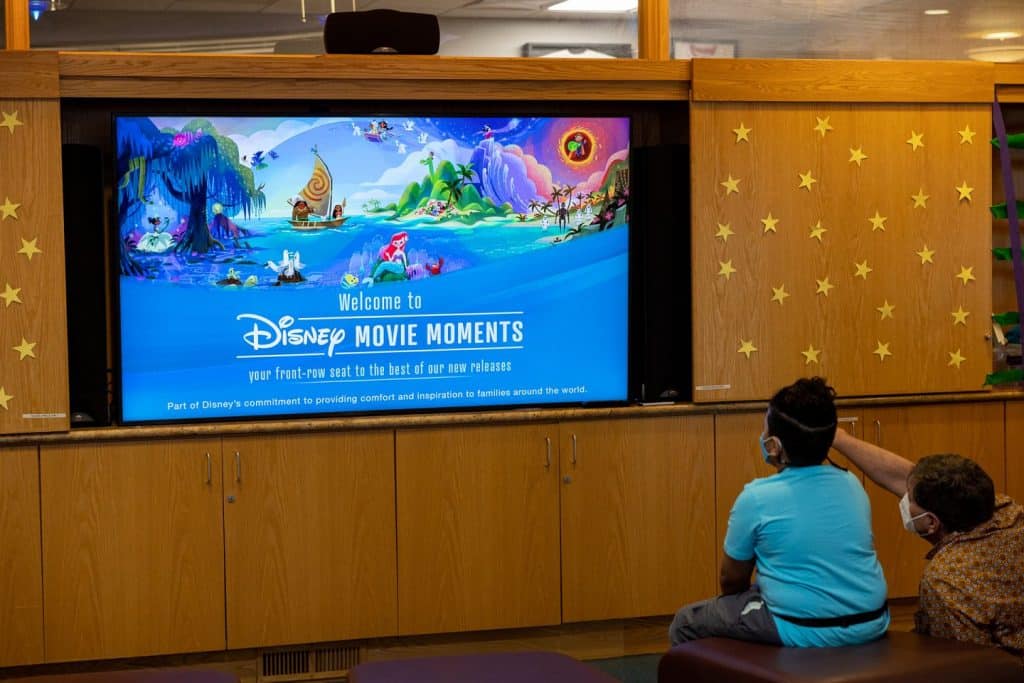 Disney has announced that it is expanding its Movie Moments program, which provides children’s hospitals with special access to new movie titles from The Walt Disney Studios, to include nearly 100 additional hospitals—more than doubling the current number of program participants.

Building on a longstanding commitment to help reimagine the patient experience in children’s hospitals, the unique program offers opportunities for kids and their families to enjoy first-run movies together—along with other hospitalized children—providing a sense of community during a time in which they may not be able to visit movie theaters.

“We’ve supported children’s hospitals for many years and are committed to fostering special moments for children and families to bring a little joy into their lives during these tough moments.  We are proud to continue that work by expanding our Disney Movie Moments initiative and bringing the magic of our stories to more hospitals.”

Disney is teaming up with long-time collaborator Starlight Children’s Foundation to expand to even more hospitals to deliver on the goal of creating positive memories during a child’s time at a hospital.

“Transforming the hospital experience is core to our mission at Starlight of delivering happiness to seriously ill children and their families to reduce the stress of hospitalization and medical procedures.  When kids are hospitalized, they miss out on the most important parts of being a kid, like having fun and going to the movies. That’s why we’re grateful for our long-term work with Disney to bring these magical Disney Movie Moments to pediatric patients at our network of children’s hospitals and facilities.”

To celebrate the expansion, new and existing participant hospitals kicked off their programs with a special screening of Disney and Pixar’s latest film, Lightyear, now playing in theaters everywhere. At the University of New Mexico Children’s Hospital in Albuquerque, New Mexico, on June 23, 2022, and at Valley Children’s Hospital in Madera, California, on June 30, 2022, respectively, children and their families watched the new movie title, received giveaways, and met with animators. 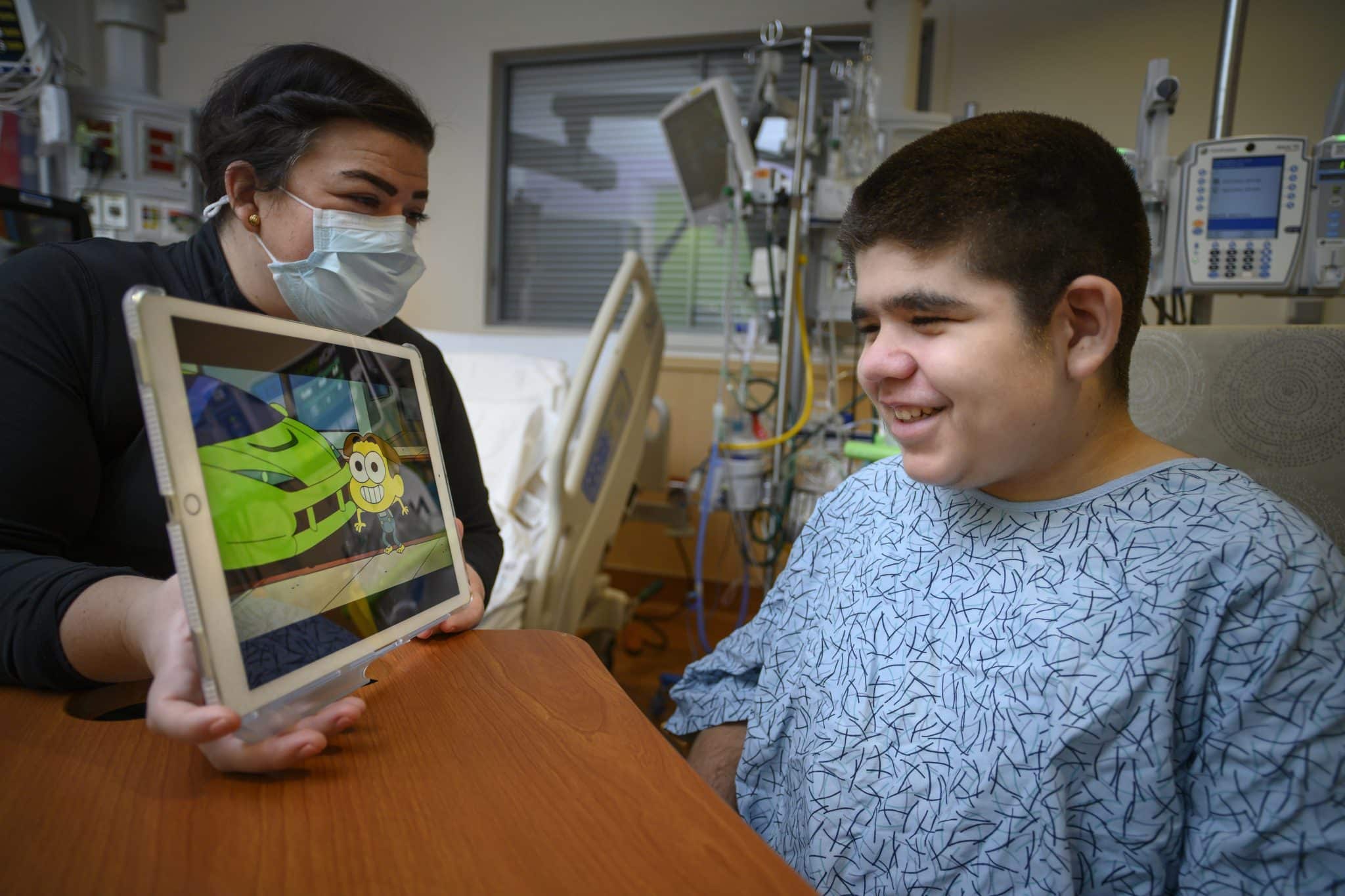 Disney Movie Moments was established in 2014, in 48 hospitals, as part of the company’s commitment to delivering comfort and joy to children and their families.

The Disney Movie Moments program is part of a larger, global mission to support children’s hospitals and pediatric places of care. In 2018, Disney announced a global commitment of $100 million to help reimagine the patient experience in children’s hospitals. Other efforts include transforming hospital spaces with interactive murals and digital equipment featuring mesmerizing Disney content and familiar characters; creating personalized moments by delivering Disney-themed Starlight hospital wear, care packages, and products; providing engaging content via complimentary access to Disney+ and other digital content; and supporting children’s hospital staff through specially designed training classes and staff badges globally. This work builds on a legacy of support for kids and families that started in the 1930s when Walt Disney first began visiting hospitalized children.

Roger has been a Disney fan since he was a kid and this interest has grown over the years. He has visited Disney Parks around the globe and has a vast collection of Disney movies and collectibles. He is the owner of What's On Disney Plus & DisKingdom. Email: Roger@WhatsOnDisneyPlus.com Twitter: Twitter.com/RogPalmerUK Facebook: Facebook.com/rogpalmeruk
View all posts
Tags: disney, disney movie moments