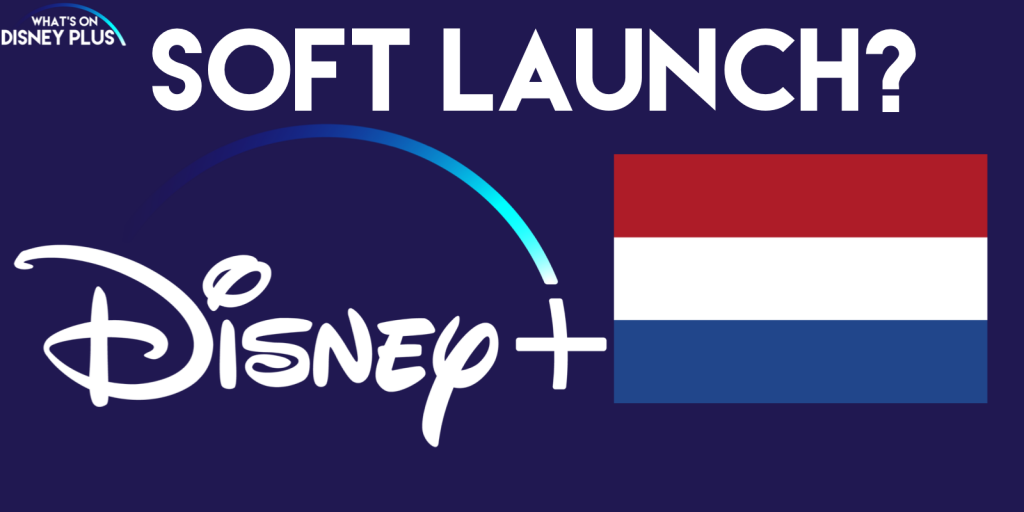 Disney is set to launch its new streaming service, Disney+, in late 2019 in the US, but according to a report from The Information, they are looking to test the platform first in the Netherlands.

The idea behind the soft launch in the Netherlands is that it would help them iron out and kinks in the service before letting the larger American audience experience the app.

This is similar to how companies often test mobile games and apps in other countries ahead of a larger launch to get rid of these technical issues.

There are very good reasons for doing this, when Disney launched their first streaming service, DisneyLife in the U.K., they were hit with many technical issues.

During this test phase, I wouldn’t expect any of the new Disney+ exclusive content to be available, it does make perfect sense to test it out.

Do you think Disney+ needs to have a soft launch?