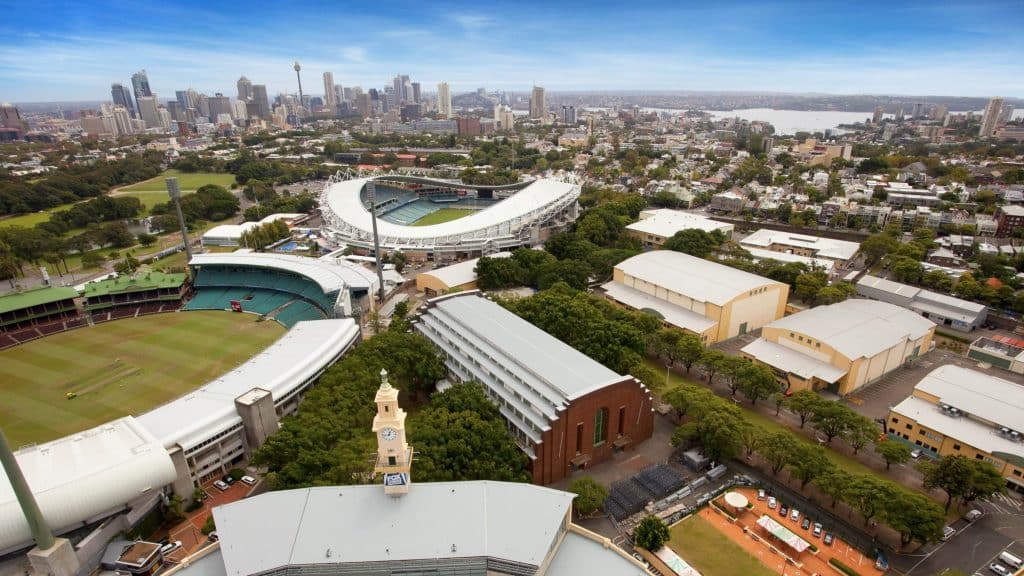 The Australian government is looking to follow Canada and Europe in proposing new rules that will require steaming services including Disney+, to be in-line with traditional free-to-air networks, to invest in more local content.

As large American corporations like Netflix, Disney and Amazon are becoming the main way people are consuming media, many local governments are worried about the lack of local content for their citizens and possibly, more importantly, protecting Australia jobs.

According to the Sydney Morning Herald, the government is looking at a number of changes to its current system.  One of the changes is to consider removing the annual broadcast spectrum taxes for commercial TV networks and replacing them with an entirely new licensing program, which would apply to streaming services as well, in addition to saving local broadcasters as much as $12 million AUD ($8.85 million) per year.

These new proposed quotas would hit some streaming services like Disney+ harder than Netflix, as recently the Federal Communications and Arts minister Paul Fletcher pointed out that Netflix is an “increasingly significant acquirer of Australian content,” and would probably already hit the quota.

“What we are proposing would rebalance Australia’s media regulations so that the industry can continue to support jobs, connect communities, and keep Australian stories on our screens regardless of whether they prefer to watch free-to-air television, subscription television or video-on-demand services,”

The green paper proposes creating a law that requires streaming services to invest a percentage of their Australian revenue on local content, either in the form of commissions, co-productions or acquisitions of content. Though no percentage number was announced.

Earlier this year, Netflix, Stan, Amazon Prime Video and Disney Plus released a joint statement dismissing the notion of any market failure which needs addressing under the current system and insisted that each already makes “a significant contribution to Australia’s screen production industry.”

Canada has recently proposed something similar and Disney+ is already producing more content for Latin America and Europe to fulfil their quotas.

When the Walt Disney Company purchased 20th Century Fox, it did acquire a film studio in Sydney, which is used for TV and film.  Recently Marvel has just finished filming “Shang-Chi and the Legend of the Ten Rings”, with “Thor: Love & Thunder” also filming in the country, along with many TV shows for both channels 7 and 9.

Many movies were filmed at this location including “Star Wars: Attack of the Clones” & “Revenge Of The Sith”, “Matrix”, “Superman Returns”, “Mission Impossible 2” and more.

Another popular Australian series is the animated show, “Bluey”, however, it’s not on Disney+ in Australia, so Disney might look to acquire more shows like this from Australian studios to help with their quota.

For Disney+ subscribers, this will ultimately result in more content variety, with different filming locations and local content, which will hopefully be made available to everyone globally.