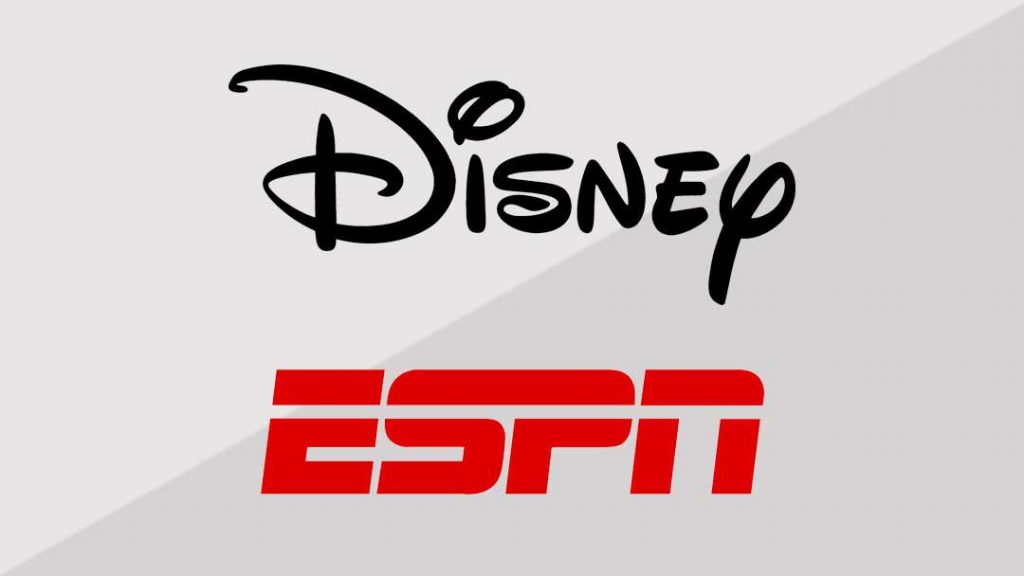 Disney released its Annual Report to the SEC today, which continues the trend of losing subscribers to its Disney channels including ESPN.

This trend has been continuing for years, ESPN has lost over 14 million subscribers since 2010, but this is a issue all traditional TV networks are struggling to retain viewers, with the rise of video on demand services like Netflix, YouTube and changing habits in younger viewers.

It’s worth noting that ESPN+, Disney’s new streaming service, gained over a million subscribers in under 6 months.  And Hulu has over 20 million subscribers and once Disney has control over Hulu, which they valued at over $9 Billion in the recent SEC annual report.

But the trend in core cutting and moving to streaming services is just becoming the norm, with Netflix now having over 125 million subscribers worldwide, it’s easy to see why Disney are betting the ranch on building up Hulu, ESPN+ and Disney+.  Traditional TV viewings using satellite or cable is reducing year on year, while online viewing is just increasing.

Are you still watching Disney channels on cable?