Featuring over 650 films and 15,000 episodes of content, Disney+ offers customers the latest blockbuster releases, such as Hamilton, Mulan and Avengers: Endgame, as well as exclusive Disney+ Originals including the popular The Mandalorian and Marvel Studios’ WandaVision.

Disney + will be available in Singapore via Smart TVs, mobile and broadband and integrated through a partnership with StarHub and subscriptions will be priced at S$11.98 (around $9.00) per month or for an annual subscription of $119.98.

Will you be subscribing to Disney+ in Singapore? 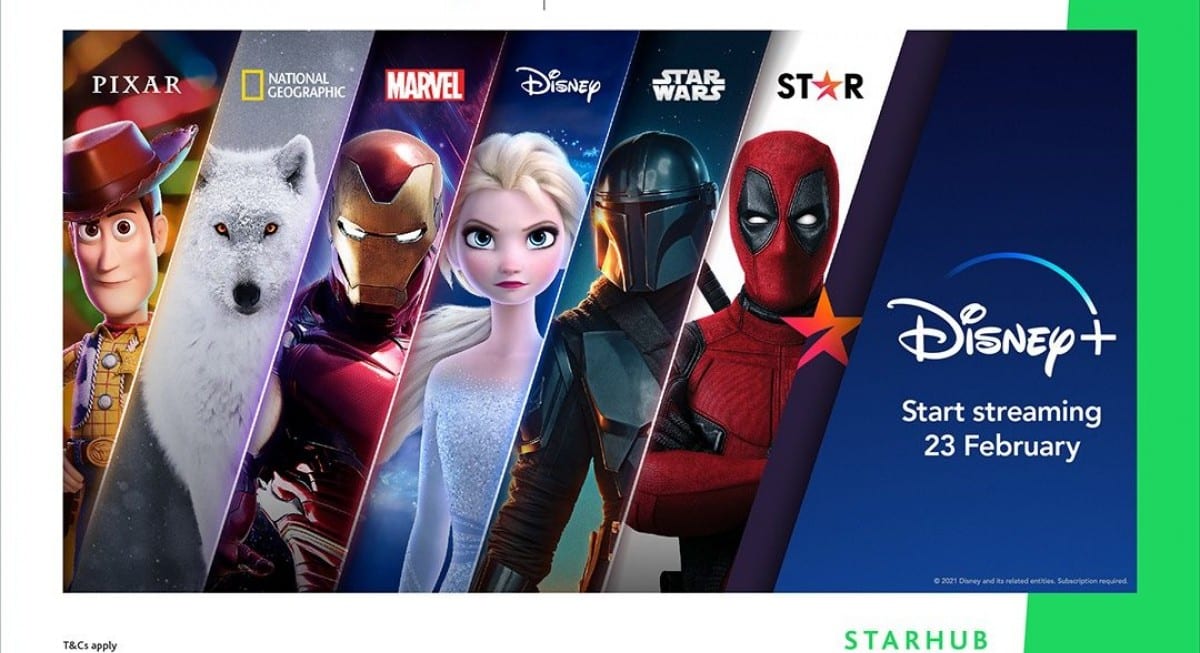