Featuring over 650 films and 15,000 episodes of content, Disney+ will offer customers the latest blockbuster releases, such as Hamilton, Mulan and Avengers: Endgame, as well as exclusive Disney+ Originals including the popular The Mandalorian. Customers can look forward to new programming, including Marvel Studios’ WandaVision and Pixar film Soul.

The Star brand is launching internationally on the same day and will include content from 20th Century Studios, FX, ABC and Searchlight Pictures.  Shows coming to Disney+ at launch include “Grey’s Anatomy,” “X Files,” “Criminal Minds,” “Prison Break” and “Lost.”

Disney hosted a special pre-launch event at the Marina Bay Sands resort earlier this week. During the event, it was confirmed by Disney producer Osnat Shurer, that “Raya and the Last Dragon” would be available on Disney+ via Premier Access on March 5th. 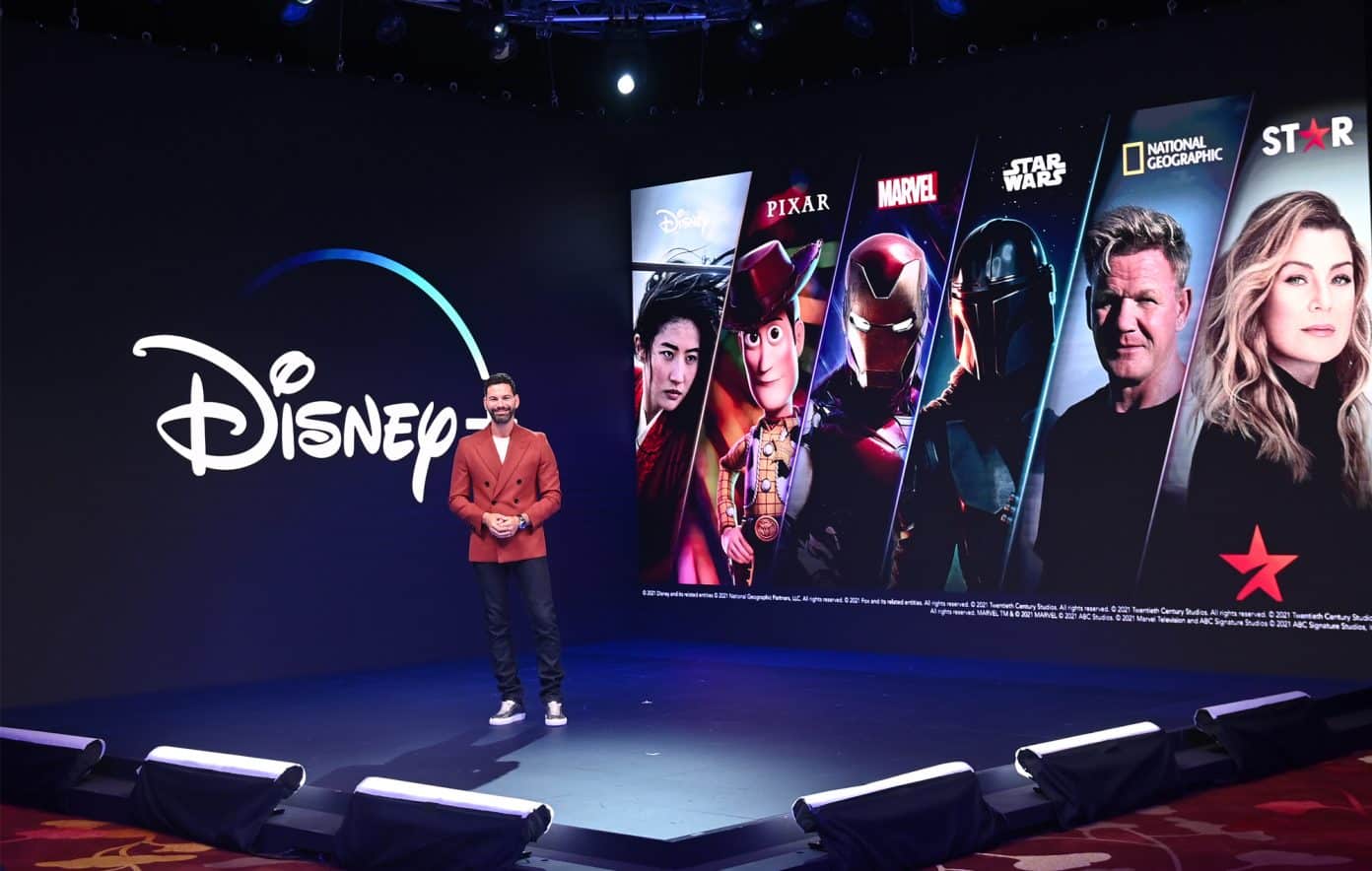 Marvel Studios president Kevin Feige, appeared on a video call at the event and teased the possibility of an on-screen Southeast Asian superhero coming to Disney+. “I think you won’t have to wait there very long at all,” he said during a Q&A. “We’ve announced a number of shows and we’ve got more in the works… The world outside your window, no matter where you are, is what the Marvel world will represent.”

Disney + will be available in Singapore via Smart TVs, mobile and broadband and integrated through a partnership with StarHub and subscriptions will be priced at S$11.98 (around $9.00) per month or for an annual subscription of $119.98.

The new streaming service will launch in Singapore on February 23rd.

Roger has been a Disney fan since he was a kid and this interest has grown over the years. He has visited Disney Parks around the globe and has a vast collection of Disney movies and collectibles. He is the owner of What's On Disney Plus & DisKingdom. Email: Roger@WhatsOnDisneyPlus.com Twitter: Twitter.com/RogPalmerUK Facebook: Facebook.com/rogpalmeruk
View all posts
Tags: disney, singapore