Disney+ has launched in France today, 2 weeks later than originally planned, as Disney had to slightly delay the French launch due to the events of the Coronavirus.

As part of the launch, Disney has taken measures to lower the overall bandwidth utilisation by at least 25%, Disney are monitoring Internet congestion and working closely with Internet service providers to further reduce bitrates as necessary to ensure they are not overwhelmed by consumer demand.  4K and Ultra-HD formats will not be available for a few weeks. 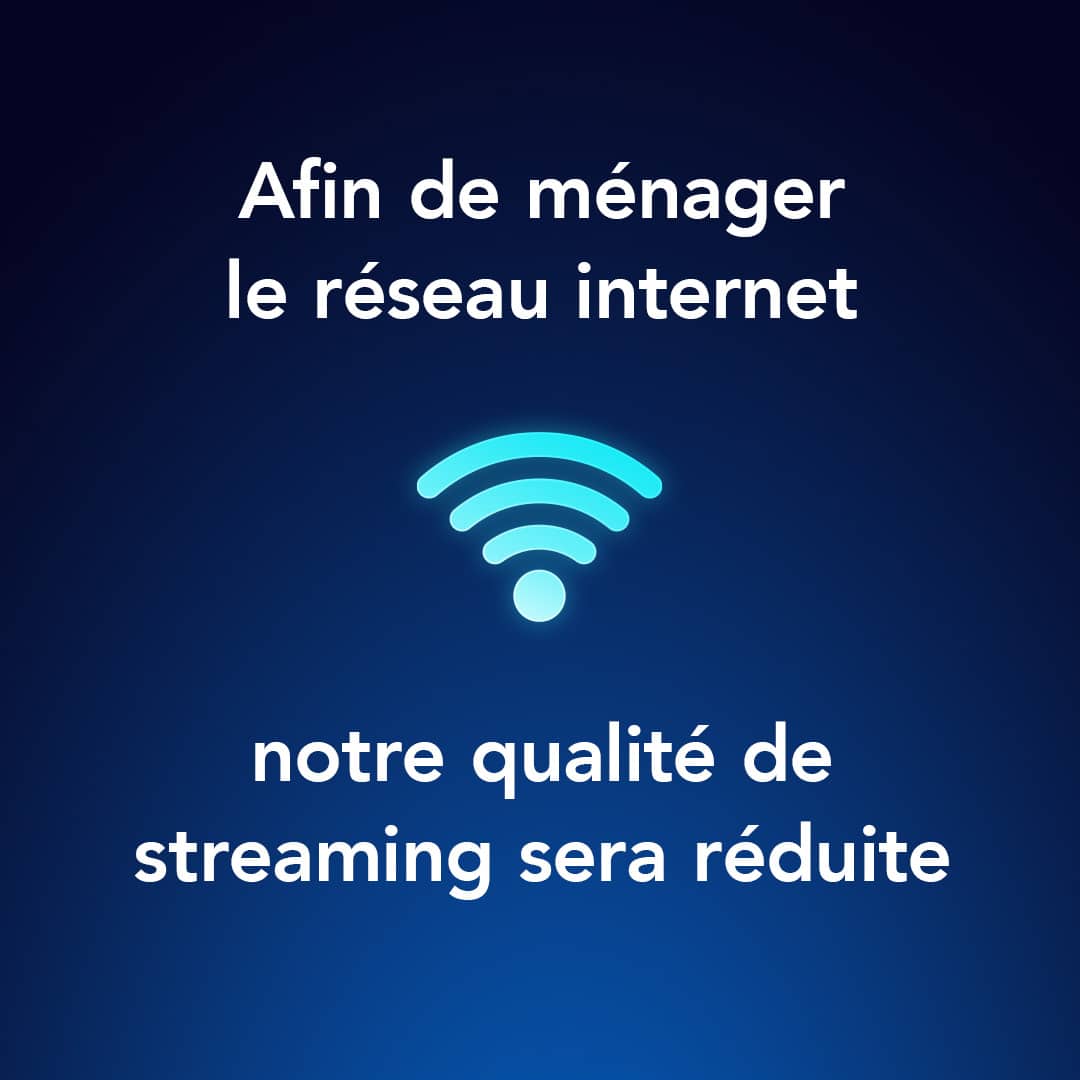 Disney+ offers fans of all ages a new way to experience the unparalleled content from the company’s iconic entertainment brands, including Disney, Pixar, Marvel, Star Wars, and National Geographic, as well as exclusive original programming including feature-length films, series, documentaries, and short-form content made exclusively for the service.

At launch, subscribers will have access to the critically acclaimed “The Mandalorian,” from executive producer and writer Jon Favreau; High School Musical: The Musical: The Series,” a creative modern take on the hit franchise complete with meta references, a fresh documentary-style feel and a soundtrack which features nine new original songs while also paying homage to fan favorites from the classic film; “The World According To Jeff Goldblum,” which explores the wonderful and often astonishing world of deceptively familiar objects; and “Lady and the Tramp,” a timeless re-telling of the 1955 animated classic. Other original titles available at launch include “Encore!,” executive produced by Kristen Bell; “Diary of A Future President” from creator and executive producer Ilana Peña (“Crazy Ex-Girlfriend”) and executive producer, Gina Rodriguez (“Jane the Virgin”); and “The Imagineering Story,” chronicling the eclectic group of extraordinary creatives who bring Disney Parks to life, among many other exciting shows.

Subscribers will be able to enjoy the Disney+ experience on nearly all major mobile and connected TV devices at launch, including gaming consoles, streaming media players, and smart TVs. Users will access high-quality and commercial-free viewing, up to four concurrent streams, unlimited downloads on up to ten devices, personalised recommendations, and the ability to set up to seven different profiles, including the ability for parents to set Kids Profiles that have an easy- to -navigate, child-friendly interface to access age-appropriate content.

Roger has been a Disney fan since he was a kid and this interest has grown over the years. He has visited Disney Parks around the globe and has a vast collection of Disney movies and collectibles. He is the owner of What's On Disney Plus & DisKingdom. Email: Roger@WhatsOnDisneyPlus.com Twitter: Twitter.com/RogPalmerUK Facebook: Facebook.com/rogpalmeruk
View all posts
Tags: disney, europe, france