Disney+ offers a wide range of content from the Disney’s iconic entertainment brands, including Disney, Pixar, Marvel, Star Wars, and National Geographic, as well as exclusive original programming including feature-length films, series, documentaries, and short-form content made exclusively for the service such as Star Wars: The Mandalorian, Togo, High School Musical: The Musical – The Series and much more.

Disney is drip-feeding the release of episodes from the first season of the Mandalorian, as it has done with its release in other European countries earlier this year.  The first two episodes are available now, with more episodes dropping each week. 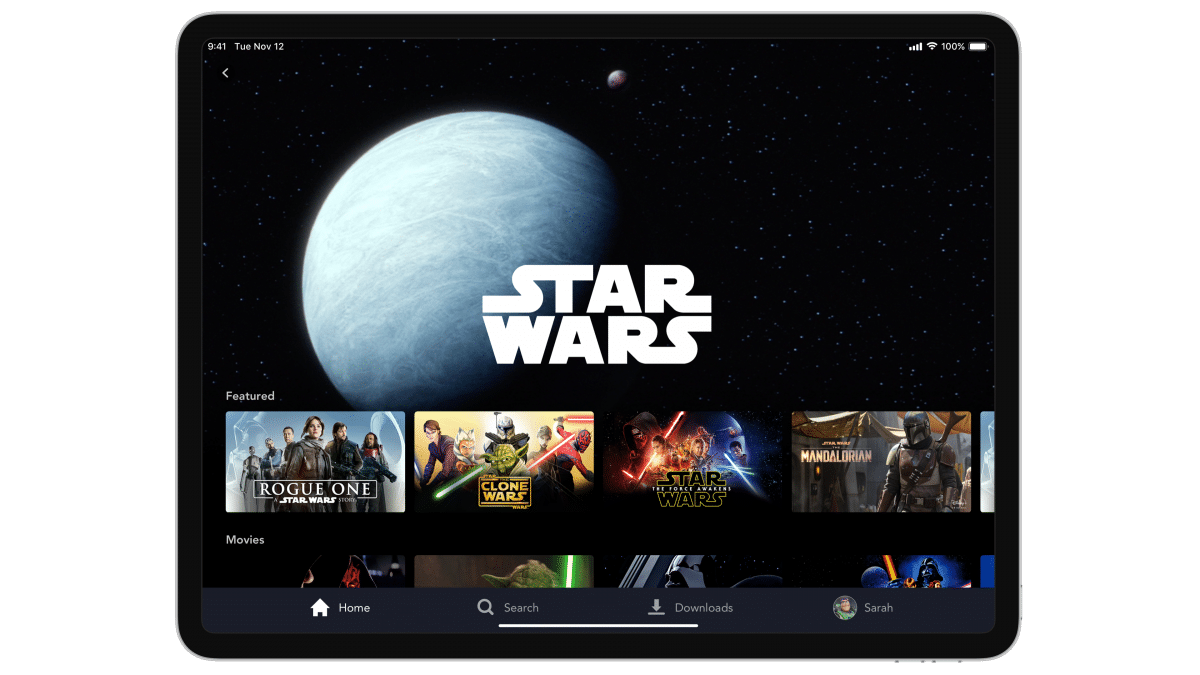 Here are the Disney+ prices for these countries:

“We have surpassed 60.5 million paid subscribers globally, and today we continue our international expansion with the launch of Disney+ in eight countries. As a major force in the global direct-to-consumer space we’re bringing high-quality, optimistic storytelling that you expect from our brands to even more people”

Subscribers will be able to enjoy the Disney+ experience on nearly all major mobile and connected TV devices at launch, including gaming consoles, streaming media players, and smart TVs.

Consumers can subscribe to Disney+ directly at DisneyPlus.com or via in-app purchase via:

Subscribers can also access the Disney+ app on smart TVs including LG Smart TV with webOS and Samsung Smart TVs, games consoles including Microsoft Xbox One and PlayStation 4, and via web browser.

Users will access high-quality and commercial-free viewing, up to four concurrent streams, unlimited downloads on up to ten devices, personalised recommendations, and the ability to set up to seven different profiles, including the ability for parents to set Kids Profiles that have an easy- to -navigate, child-friendly interface to access age-appropriate content.

Are you going to be subscribing to Disney+