They will also be rebranding Hotstar VIP/Premium to Disney+Hotstar.

Here is what Disney CEO Bob Iger said about the deal:

We’re also excited to announce that we will be launching Disney+ in India through our Hotstar service on March 29th at the beginning of the Indian Premier League cricket season. We will be rebranding our existing Hotstar VIP and Premium subscription tiers to Disney plus Hotstar. We see this as a great opportunity to use the proven platform of Hotstar to launch the new Disney+ service in one of the most populous countries and fastest growing economies in the world.

Roger has been a Disney fan since he was a kid and this interest has grown over the years. He has visited Disney Parks around the globe and has a vast collection of Disney movies and collectibles. He is the owner of What's On Disney Plus & DisKingdom. Email: Roger@WhatsOnDisneyPlus.com Twitter: Twitter.com/RogPalmerUK Facebook: Facebook.com/rogpalmeruk
View all posts
Tags: india 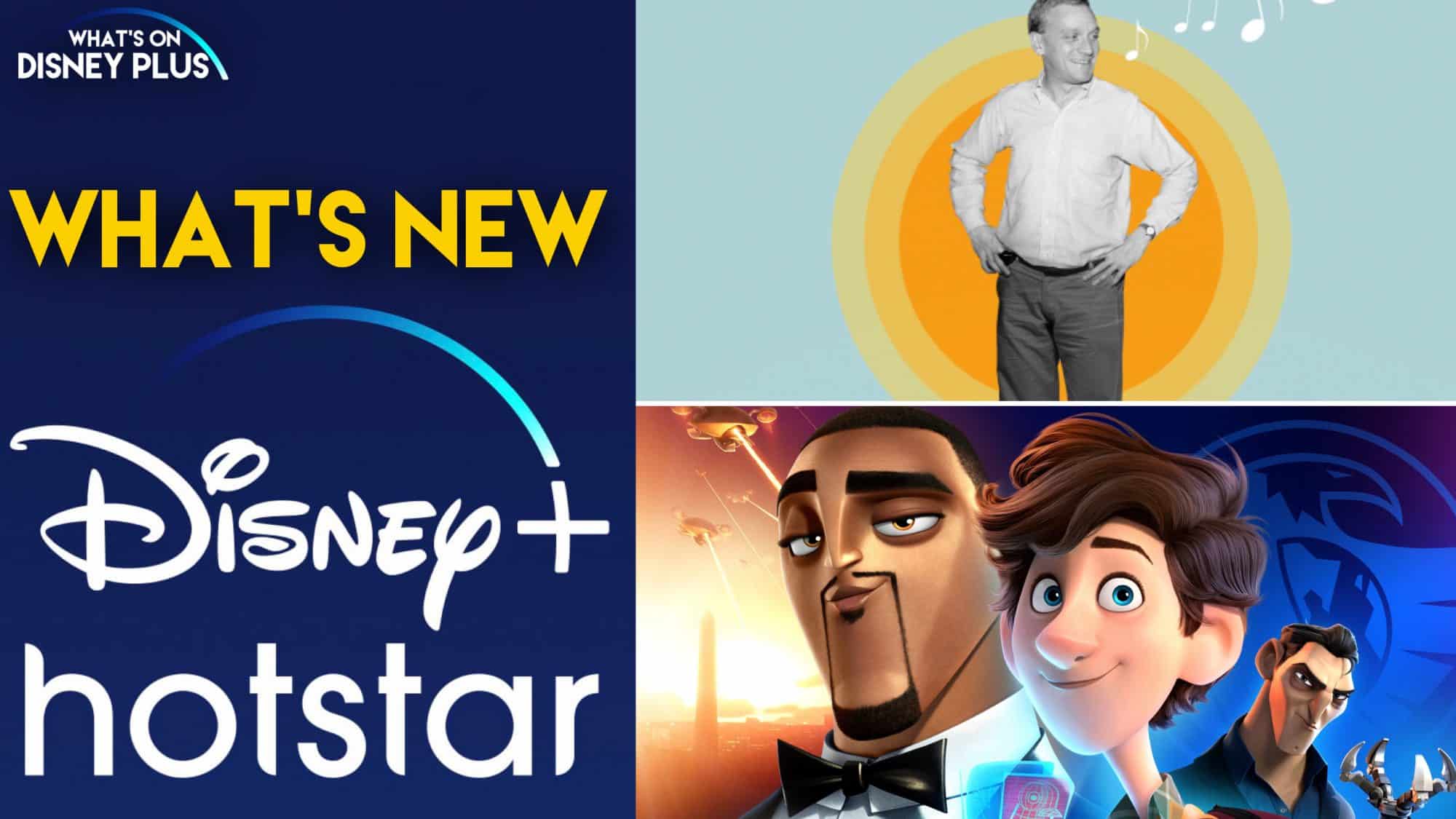 Disney+ Hotstar To Launch In India On April 3rd