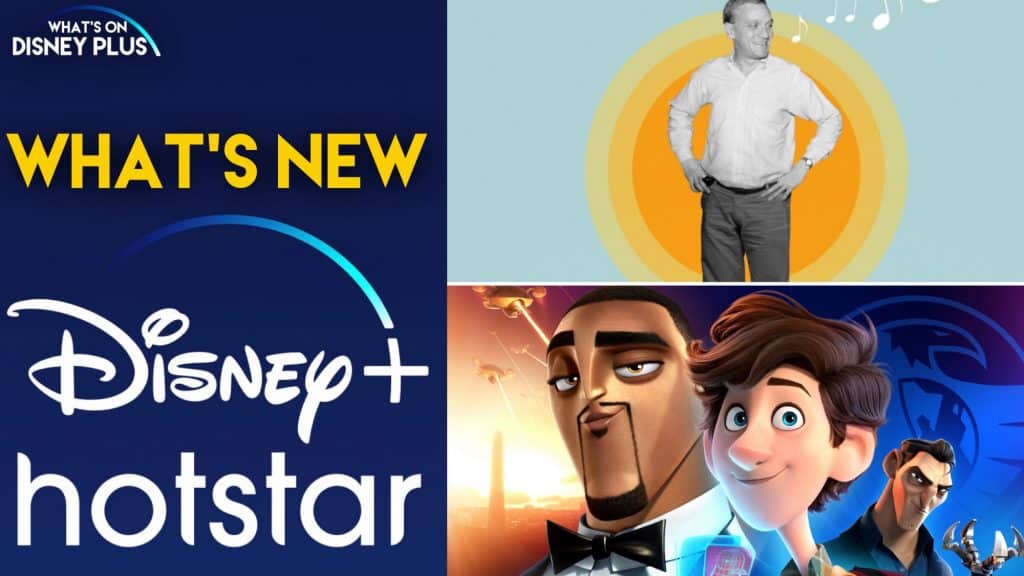 Disney+ Hotstar has had lots of interesting new additions this week, including the newest Disney+ Original documentary, Howard, plus a Spies In Disguise, a new animated movie from Blue Sky Studios, starring Tom Holland and Will Smith.  In addition to new episodes of many HBO shows including Perry Mason.

Here is a look at everything that’s been added to Disney+ Hotstar this week:

I’ll Be Gone in the Dark: Finale, Episode 6 “Walk Into the Light”

I’ll Be Gone in the Dark: One Woman’s Obsessive Search for the Golden State Killer is a true crime book by Michelle McNamara about the Golden State Killer. The book was released posthumously on February 27, 2018, nearly two years after McNamara’s death and two months before an arrest would be made in the case

Legal drama set in 1932 Los Angeles and based on novels and short stories penned by Erle Stanley Gardner. 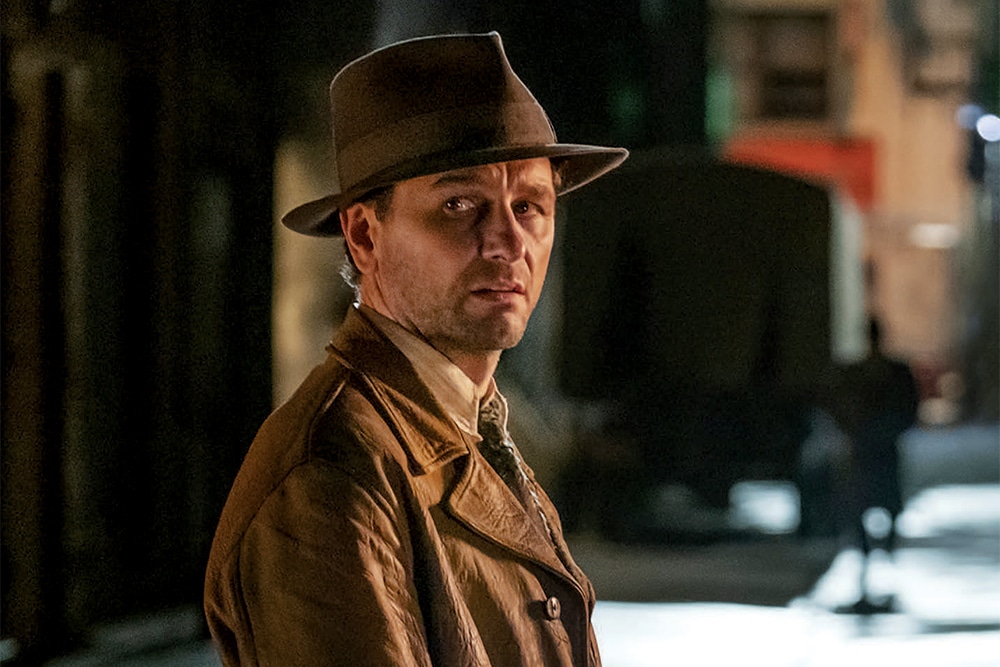 I May Destroy You: Season 1, Episode 9 “Social Media Is a Great Way to Connect”

Arabella, a young woman, struggles to remember the events that took place during her night out with friends. However, she soon realises that she was drugged and taken advantage of. 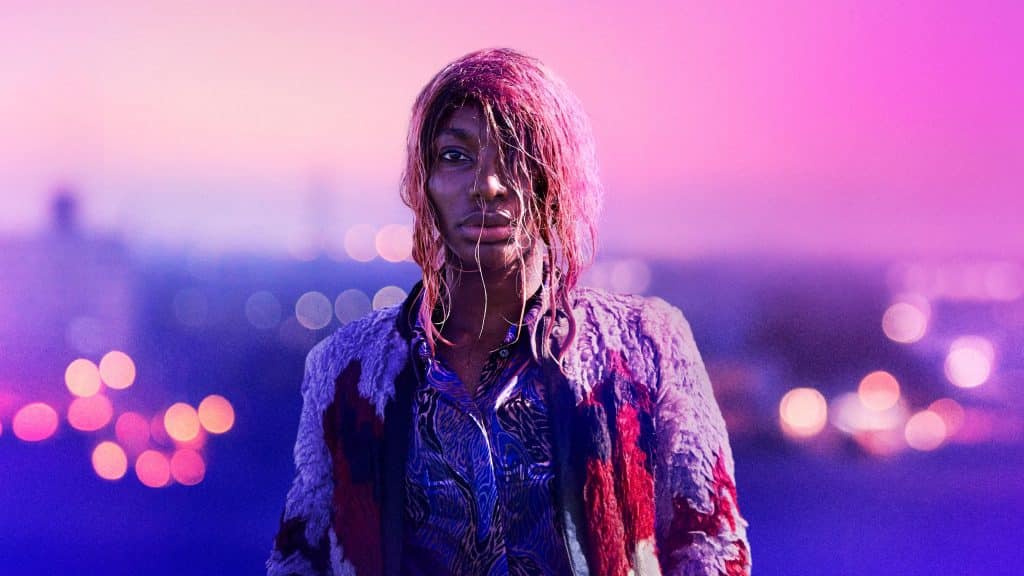 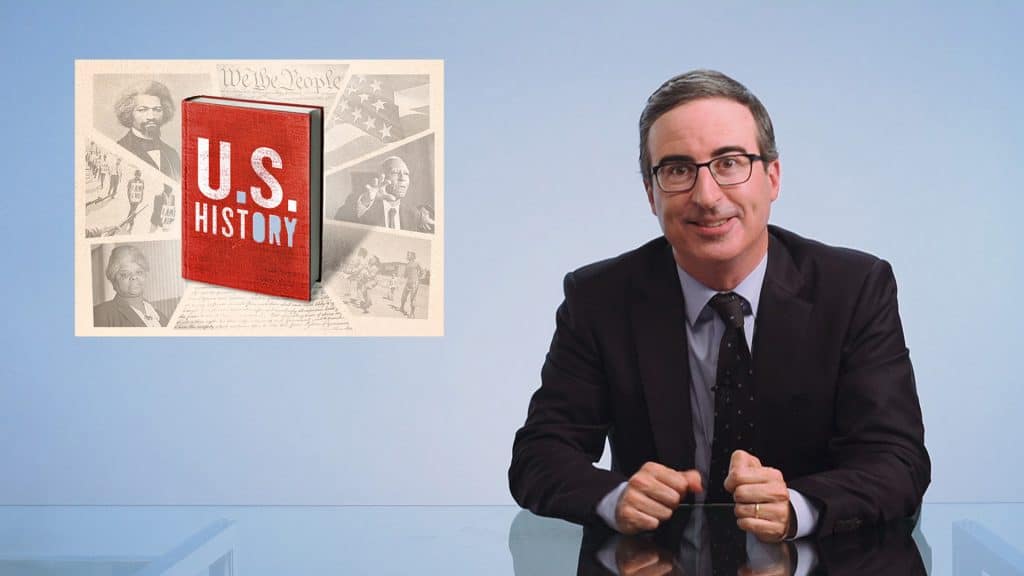 Acerbic comic Bill Maher welcomes a panel of three guests from diverse parts of the political spectrum for a lively discussion of current events. Also usually included as part of the show are a comedic monologue and an interview with a newsmaker or political figure.

With the help of therapeutic dolls, retired pro wrestler Raw Dog Avalanche taps into his memory of an epic bout gone wrong – along with other traumatic, repressed experiences.

What are you going to be watching this weekend on Disney+ Hotstar?

Roger has been a Disney fan since he was a kid and this interest has grown over the years. He has visited Disney Parks around the globe and has a vast collection of Disney movies and collectibles. He is the owner of What's On Disney Plus & DisKingdom. Email: Roger@WhatsOnDisneyPlus.com Twitter: Twitter.com/RogPalmerUK Facebook: Facebook.com/rogpalmeruk
View all posts
Tags: Disney+ Hotstar, india, what's new