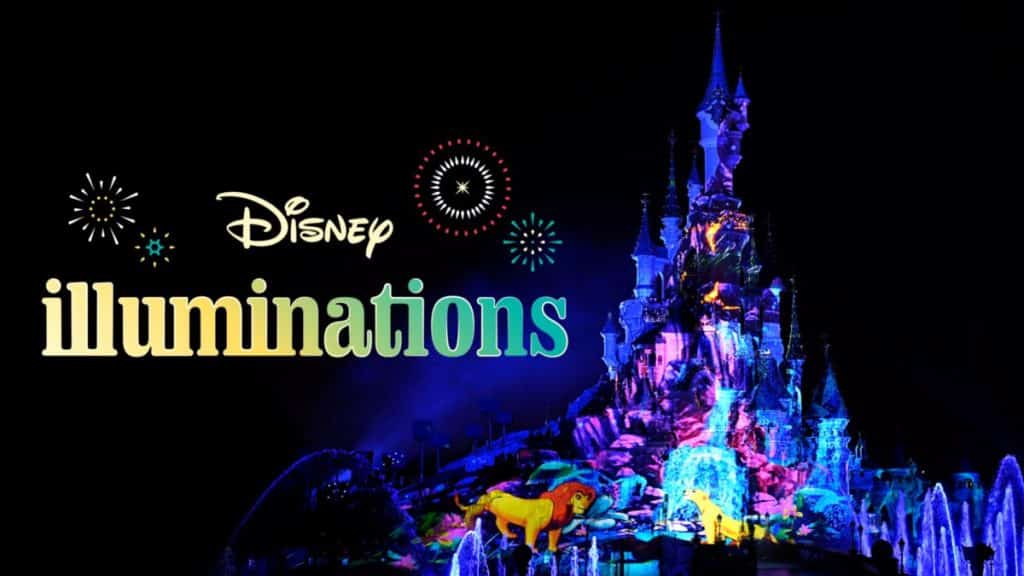 The magic of fireworks at Disney parks comes to Disney+ in this amazing rendition of the classic show at Disneyland Paris in “Disney Illuminations.” The show takes us through the wonders of Disney past and present with stops in the worlds of “Cinderella,” “The Lion King,” “Beauty and the Beast,” “The Little Mermaid,” “Finding Nemo,” “Pirates of the Caribbean,” “Star Wars” and “Frozen.” There’s truly something for everyone to enjoy.

This is something I’ve been hoping to see on Disney+ for a long time. If you’ve read my reviews in the past, you know that my youngest son has autism. He’s nonverbal and very sensitive to sound. I love fireworks shows, but attending them with him will always be hard to do. This gave me a chance to share a fireworks and projection show with him without him getting scared, because I could control the volume. And, he loved it. He sat there and laughed when Mickey came on the screen. He jumped for joy at the sound of “Circle of Life;” a favorite of his on his “Now That’s What I Call Disney” CD. He sat up and paid very close attention to Captain Jack Sparrow and Han Solo. And, he walked over to the TV to try to catch the snowflakes he saw during the “Frozen” segments. This gave me a way to enjoy the show with my son and, for that, I’m forever grateful. 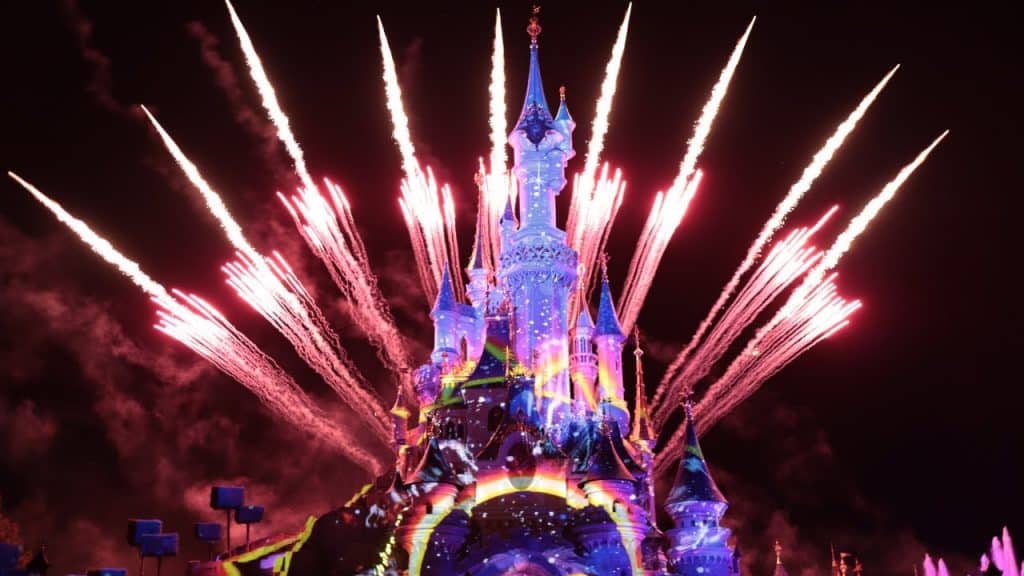 This is also a great way to see what happens in other countries. I’m located in the United States and have never been to Paris. While this is only a look at one part of the Disneyland Paris park, it, at least, gave me something small to draw from. I hope to travel to Paris someday and want to go to Disneyland Paris. But, for now, 19 minutes spent watching some Disney classics against Sleeping Beauty castle is the closest I’ll come and, to me, it was worth it.

I, personally, would like to see Disney+ live stream the fireworks shows and parades each night when they become commonplace again. I think it’s a great way to spend time together and for people who can’t regularly go to the shows to see them. It was a great show and a great experience. It was something I can share with my autistic son. I’m all for seeing more.

What did you think of Disney Illuminations at Disneyland Paris?

Jeremy has been a big Disney fan since he was a kid growing up during the Disney Renaissance. One day he hopes to go to every Disney Park in the world.
View all posts
Tags: disney, Disney Illuminations, Disneyland paris, review