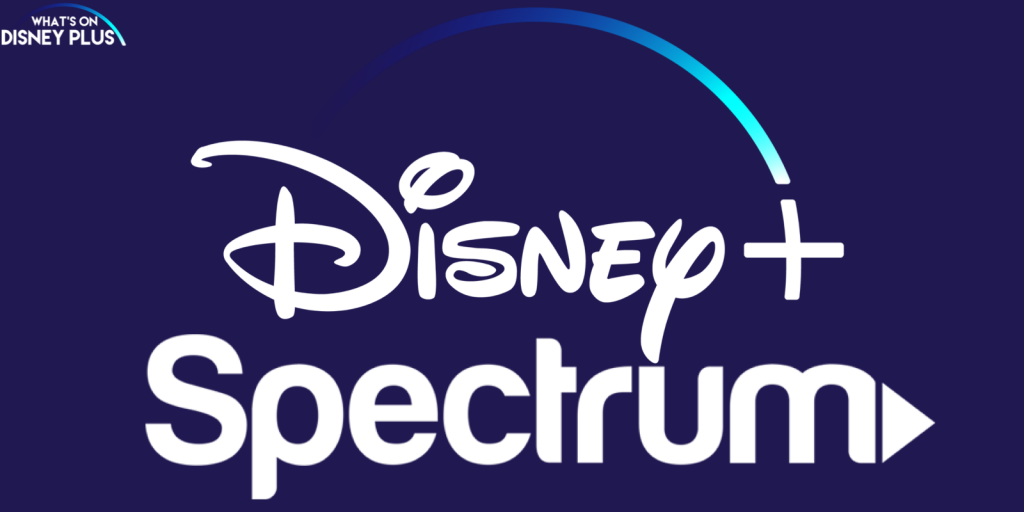 Disney has announced a new multi-year with Charter Communications to bring its full suite of sports, news and entertainment to Spectrum TV customers, including Hulu, ESPN+ and Disney+. 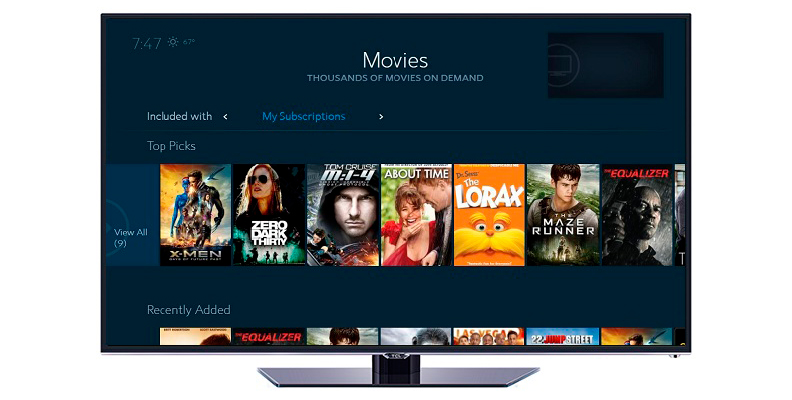 Charter Communications and The Walt Disney Company today announced a comprehensive distribution agreement to continue to deliver Disney’s robust lineup of premier sports, news and entertainment content to Spectrum customers. It expands upon the previous deal and supports the companies’ mutual goal to deliver the best video content to customers across multiple platforms.

The new agreement contemplates Charter’s future distribution of Disney’s streaming services, including Hulu, ESPN+ and the soon-to-be-launched Disney+. Spectrum TV will also offer customers access to ESPN’s upcoming ACC Network when it launches on August 22. Additionally, Disney and Charter have also agreed to work together on piracy mitigation. The two companies will work together to implement business rules and techniques to address such issues as unauthorized access and password sharing.

Added Sean Breen, SVP, Disney Media Distribution: “Our new agreement with Charter allows us to continue serving Spectrum TV customers with the full value of the Walt Disney Television and ESPN networks, including the newly acquired FX and Nat Geo networks. ACC fans can also rest assured that they will be able to watch their favorite teams on Spectrum, one of the largest distributors across the ACC footprint, when ACC Network launches next week.”

Bringing Disney’s new streaming services onto the Spectrum platform is a big step in getting Disney+ onto as many devices as possible and easier for customers to sign up.  The main focus on the deal was getting the traditional TV networks sorted and the wording of the statement doesn’t automatically mean Disney+ will be available on Spectrum on November 12th, but with a few more months to go, hopefully they can sort this out quickly.

Will you watch Disney+ on Spectrum?

Roger has been a Disney fan since he was a kid and this interest has grown over the years. He has visited Disney Parks around the globe and has a vast collection of Disney movies and collectibles. He is the owner of What's On Disney Plus & DisKingdom. Email: Roger@WhatsOnDisneyPlus.com Twitter: Twitter.com/RogPalmerUK Facebook: Facebook.com/rogpalmeruk
View all posts
Tags: disney, front, hulu, Spectrum