Filmmakers and cast from the new film will be taking part.

There will also be a global pre-show taking place on Twitter. 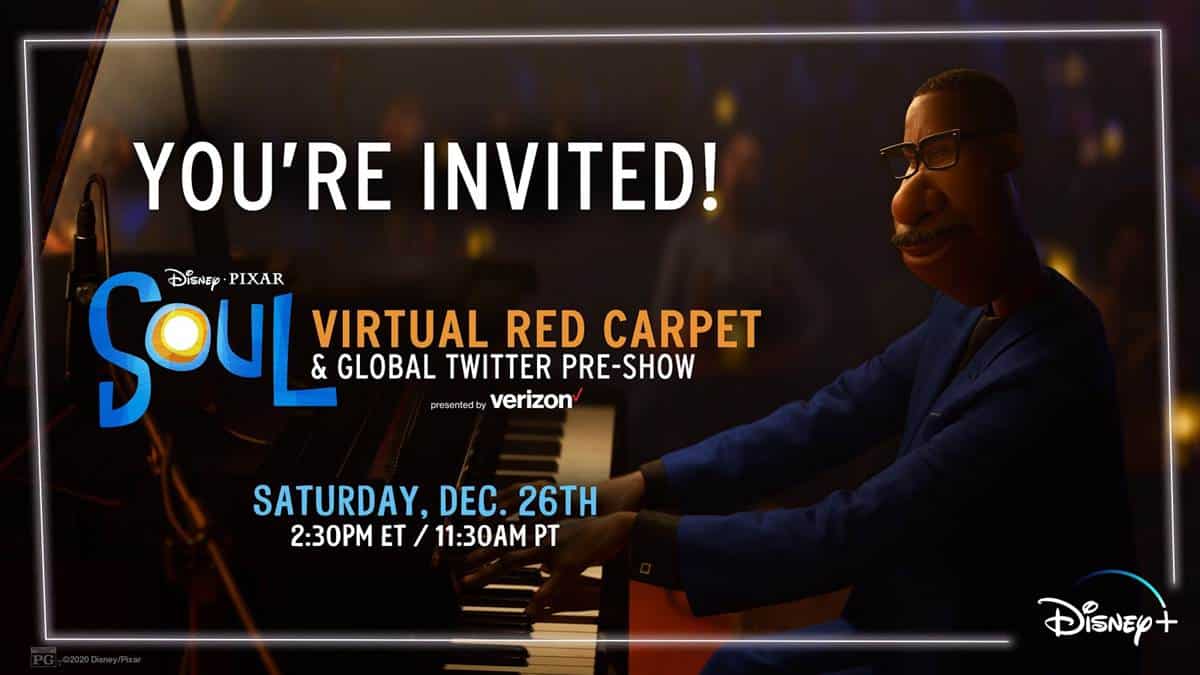 Soul is coming to Disney+ on Christmas Day.