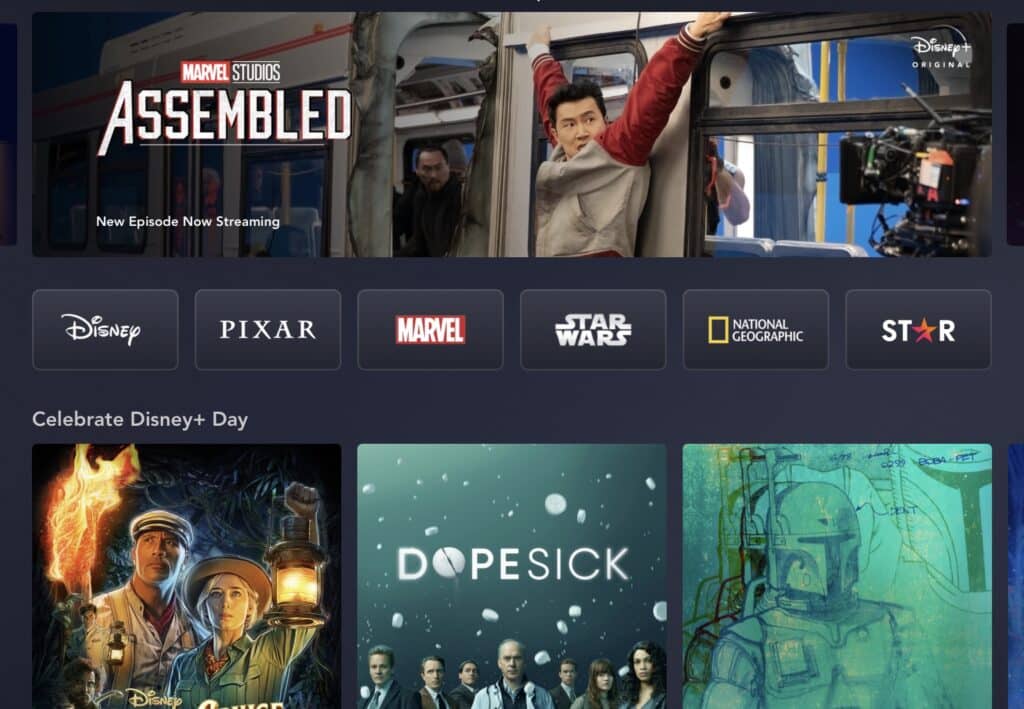 To tie in with Disney+ Day, the Disney+ homepage has been given a little makeover with some adjustments to better highlight new and classic content.

Some of the biggest changes include new vertical displays of new content below the slider at the top of the page.   There are also some of other additions that helps break up the usual row after row of rectangles we’ve had up till now.

Another major upgrade, which has been requested since Disney+ launched two years ago, is now there is a new coming soon row, highlighting some of the new originals heading to Disney+ soon like “Hawkeye”, “Get Back” and “The Book Of Boba Fett”.

Here are some screenshots of the new look Disney+. 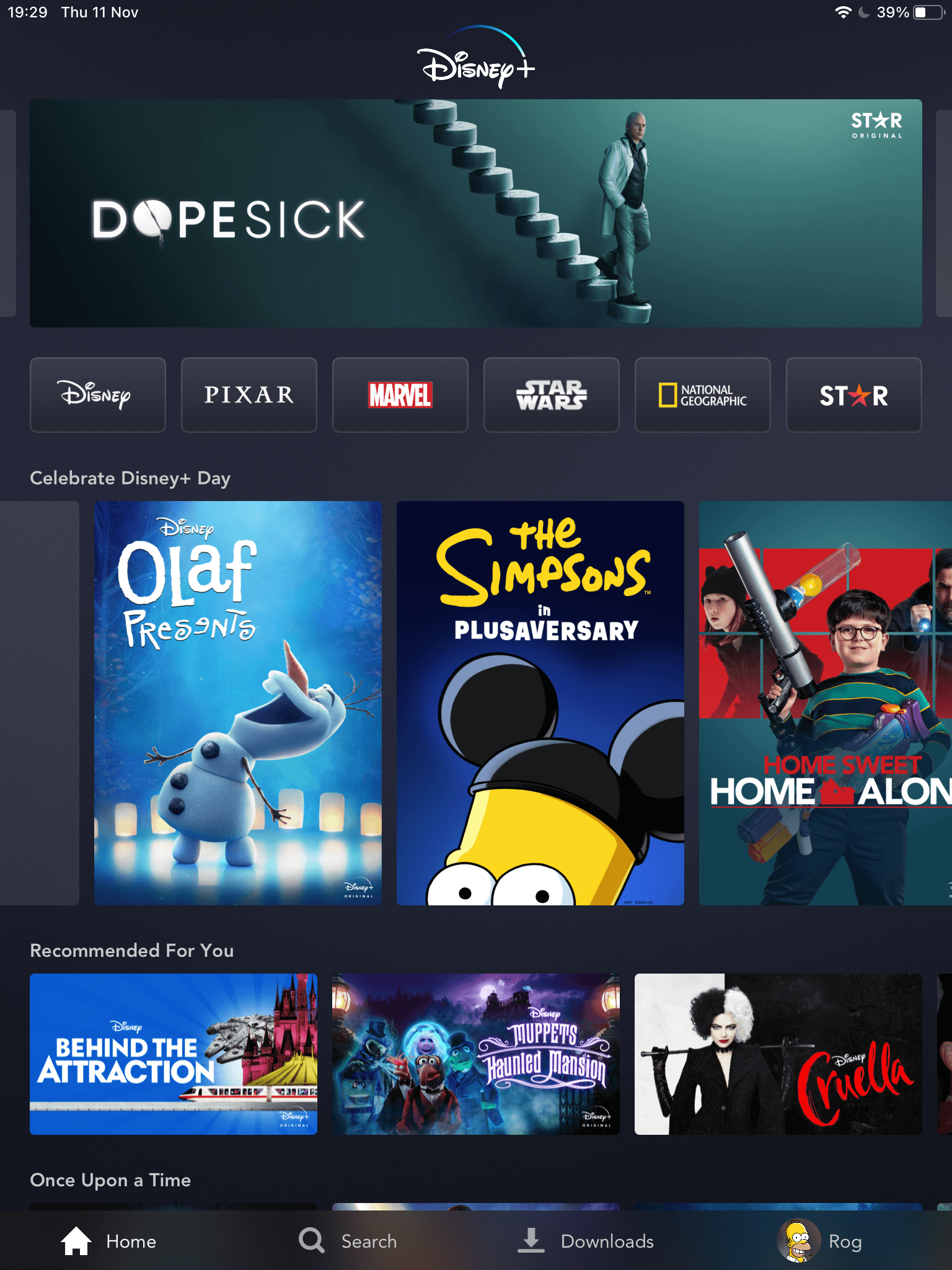 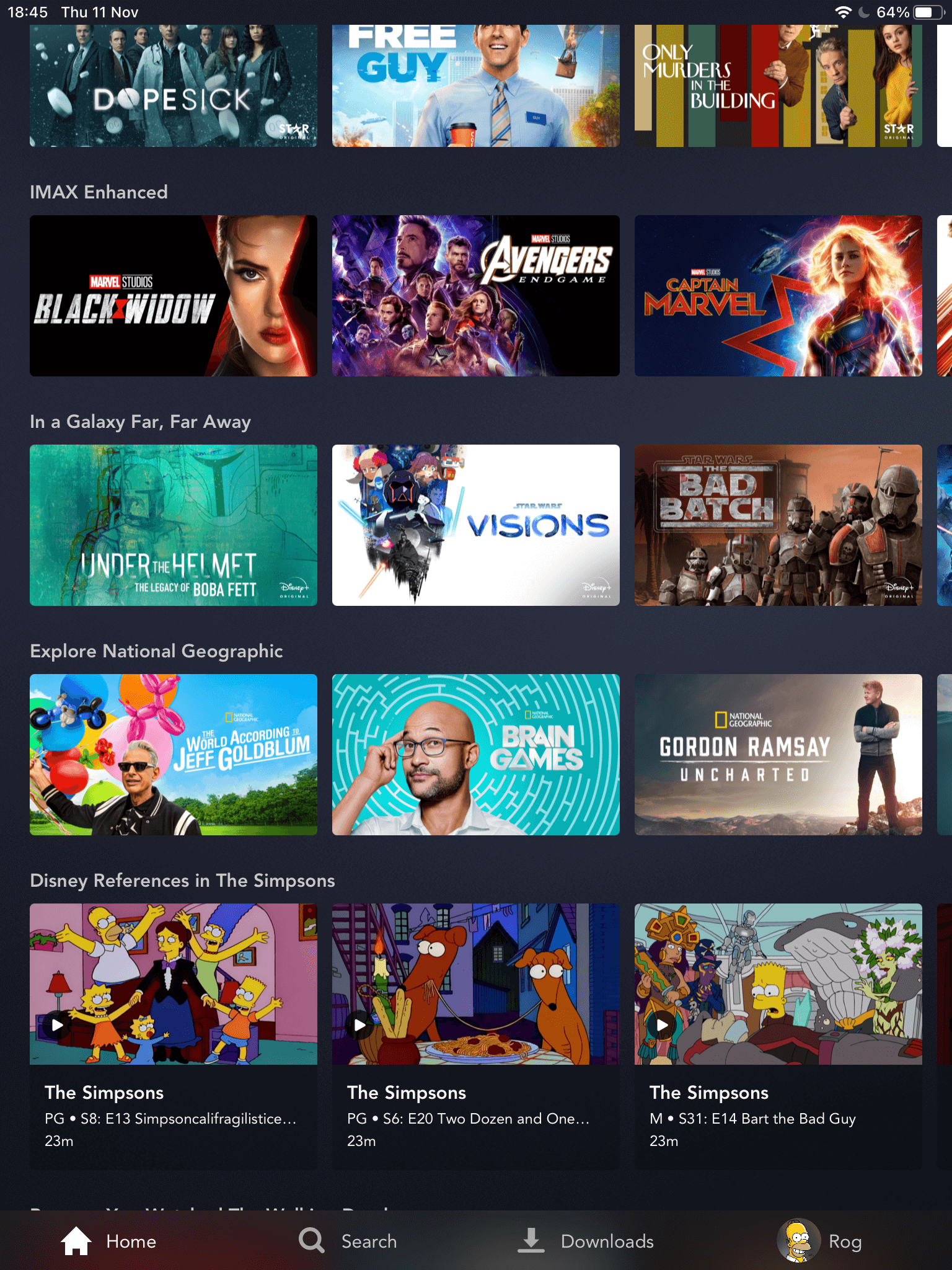 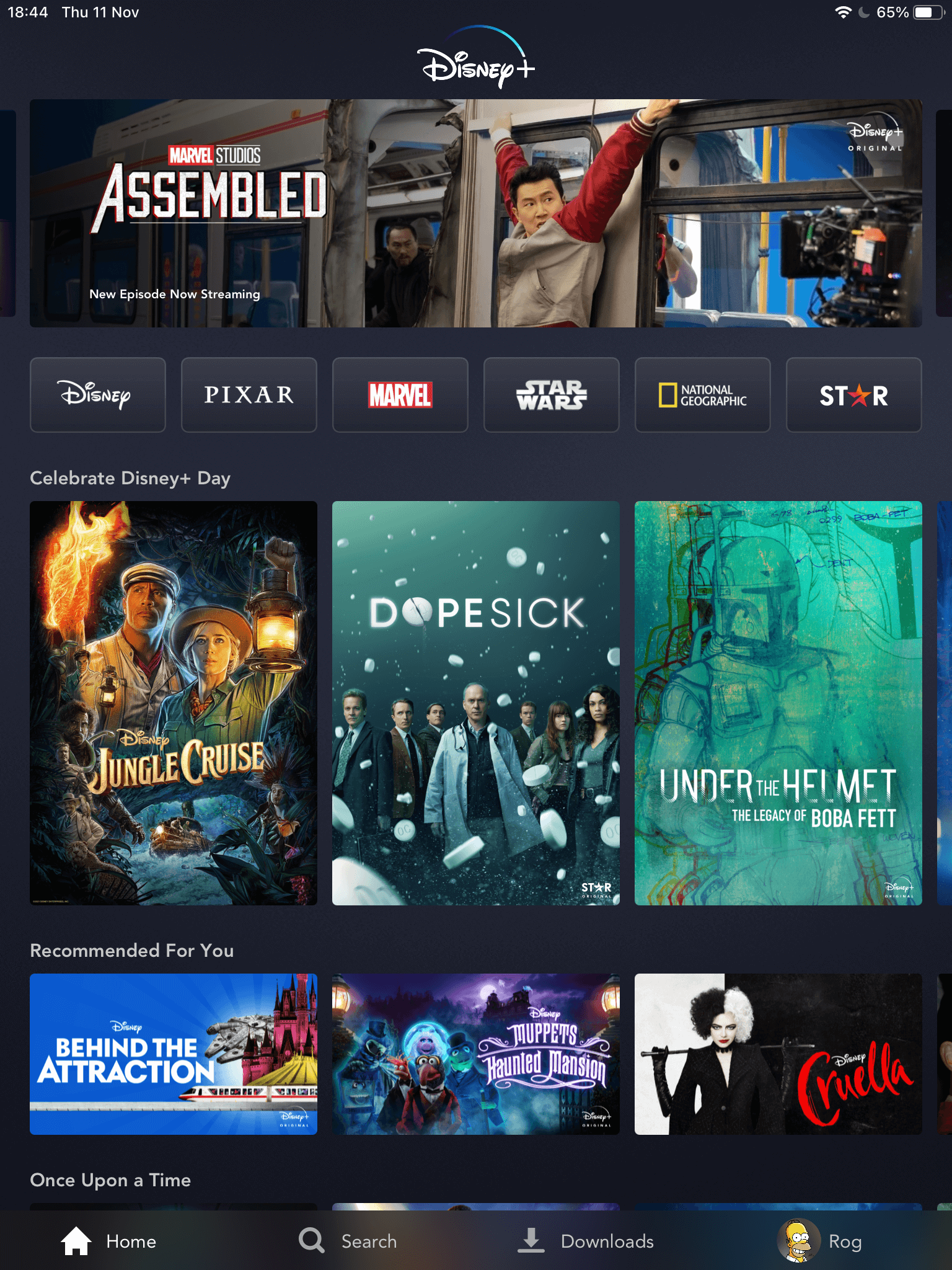 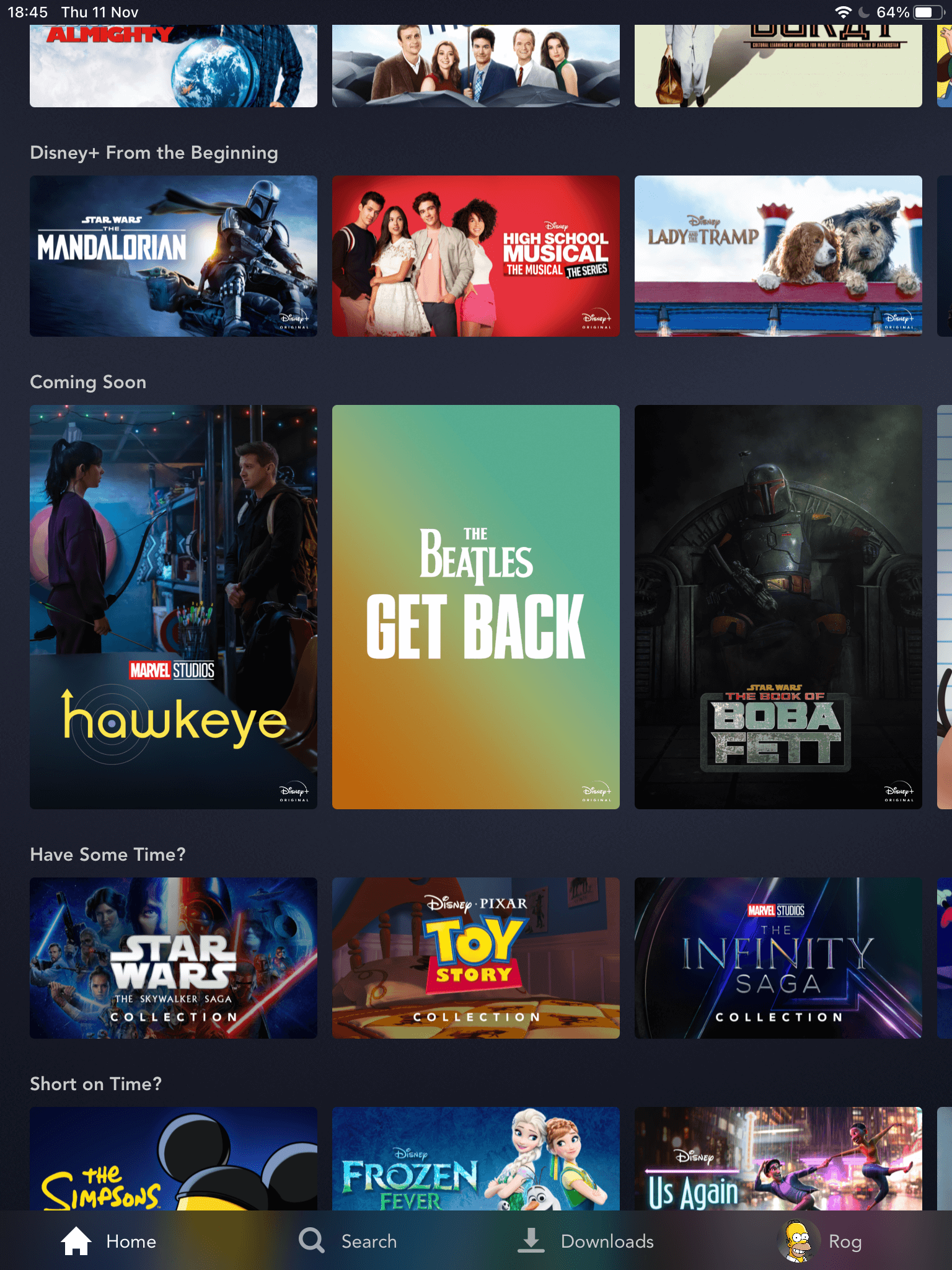 These updates are slowly rolling out to Disney+ subscribers as each country moves into Disney+ as the updates kick in just past midnight.

What do you think of these small changes?