This job will include overseeing content for its television channels including FX and the Disney Channel, and it’s new streaming service, Disney+. 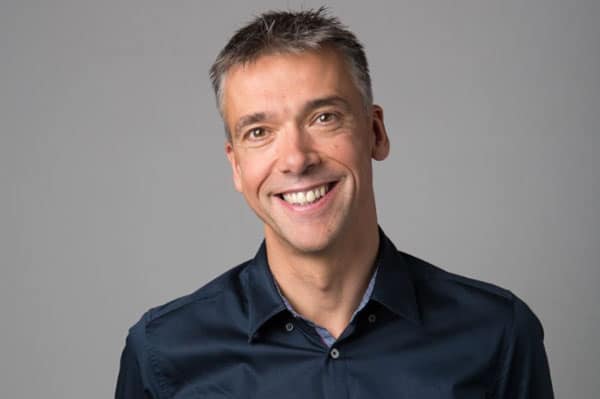 He will be located in the UK and will be leading a team of development and production executives across Europe and Africa, where he will be responsible for scripted, unscripted, factual entertainment and animated originals.

Liam will be reporting to Diego Londono, who is the executive VP of media networks and content.