Currently, Sean Doyle is based in Belfast and Glasgow.  He will be reporting to former BBC Studios scripted executive Liam Keelan, who is the Vice President of original productions for Europe. 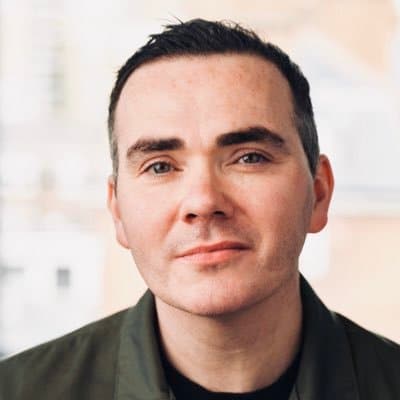 Doyle used to work for Channel 5, where he worked on the “Blind Date” reboot, along with “In Solitary: The Anti-Social Experiment” and “Celebrity In Solitary.” He also was able to bring “The Bachelor” back to Channel 5. While working at Channel 4, Doyle worked as the deputy head of features and formats.

With Disney set to add its new general entertainment brand “Star” to Disney+ on February 23rd, which will bring a huge selection of content from Disney’s more mature brands including 20th Century Studios, FX and ABC.   An increase in the amount of unscripted content made in Europe will help towards the European local quota, which will require Disney+ and other streaming platforms to offer shows and movies made within Europe.