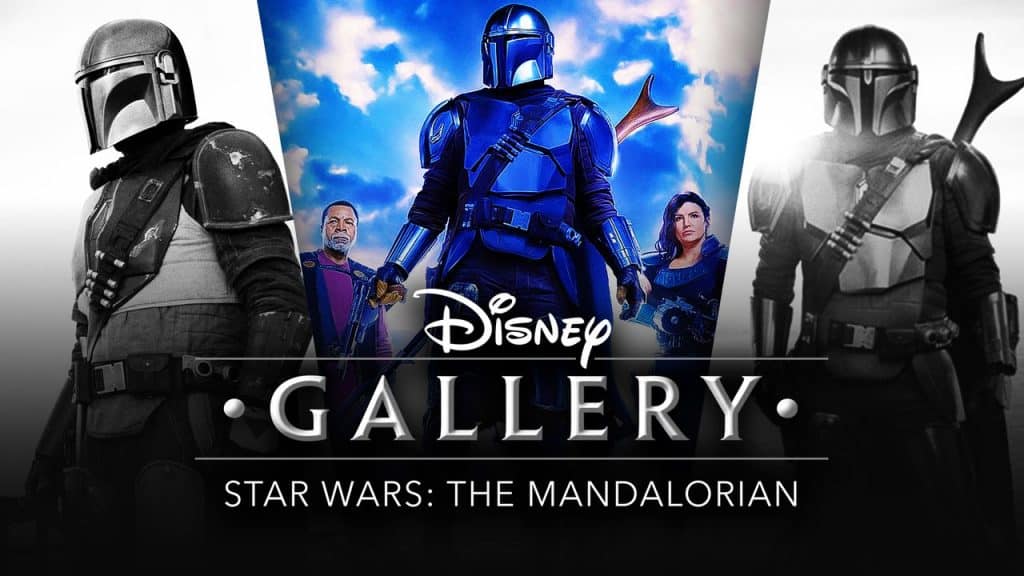 I love documentaries that take the time to look behind the camera at hit shows, especially science fiction shows like “The Mandalorian.” It’s really my bread and butter. The “Star Wars” documentaries are especially great when they feature interviews with Dave Filoni. You can tell the man has a real passion for “Star Wars.” He doesn’t want to erase mistakes from “Star Wars” past, he wants to bring it all together. Connecting the universe can help the lesser appreciated sections of the canon grow in appreciation. And, Dave Filoni is the man to do that. He’s responsible for some of the best animated content with “Clone Wars” and “Rebels” and he’s shown the ability to bring that to the forefront in live action form with “The Mandalorian.” 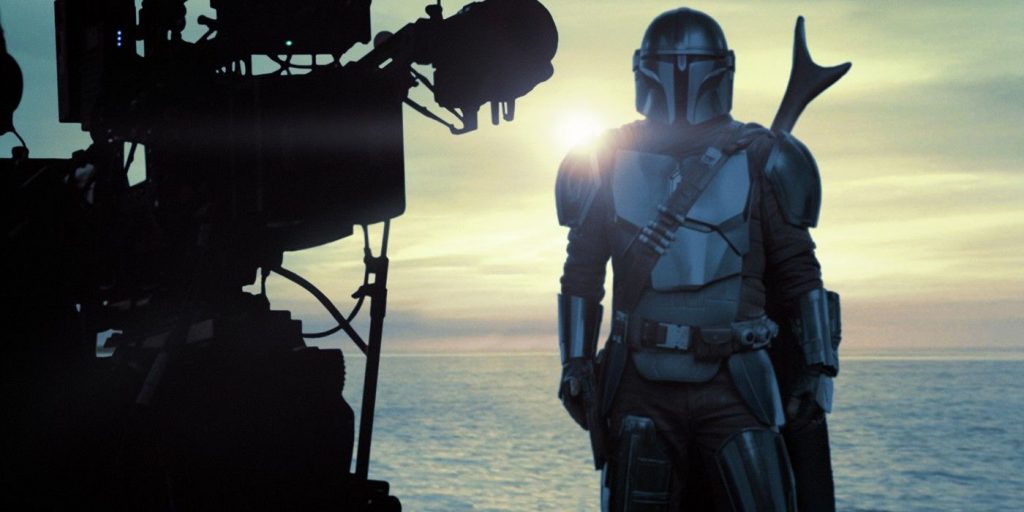 We also hear from more than just the directors, but others who worked on this popular series. I love to hear from those who put in the effort to bring us the television that entertains us. I love to see and hear their passion for their work. I, especially, love seeing how the special effects crews bring some of these creatures to live. The dragon and the ice spider were my two favorites from this season and I couldn’t wait to see how they were made. I also love it when crews can blend practical effects with CGI and we can see that process done. I hope “The Mandalorian” stays as strong of a show as ever, because it helps make this documentary series stronger.

Personally, I would’ve appreciated a longer series with a roundtable discussion, but this documentary is still excellent. Whether it was directors, producers, costumers or special effects artists, the roundtable discussion was incredibly fun for me. I wish this was more than one episode. I know the longer series was inspired by last year’s content drought due to the pandemic shutting everything else down, but I would’ve liked to see that format continue. The change isn’t bad. I liked what I saw. I just liked the first season format better.

What did you think of Season 2 of “Disney Gallery” and its focus on “Star Wars: The Mandalorian.”

Jeremy has been a big Disney fan since he was a kid growing up during the Disney Renaissance. One day he hopes to go to every Disney Park in the world.
View all posts
Tags: disney, disney gallery, Disney+ Original, review, star wars, The Madalorian