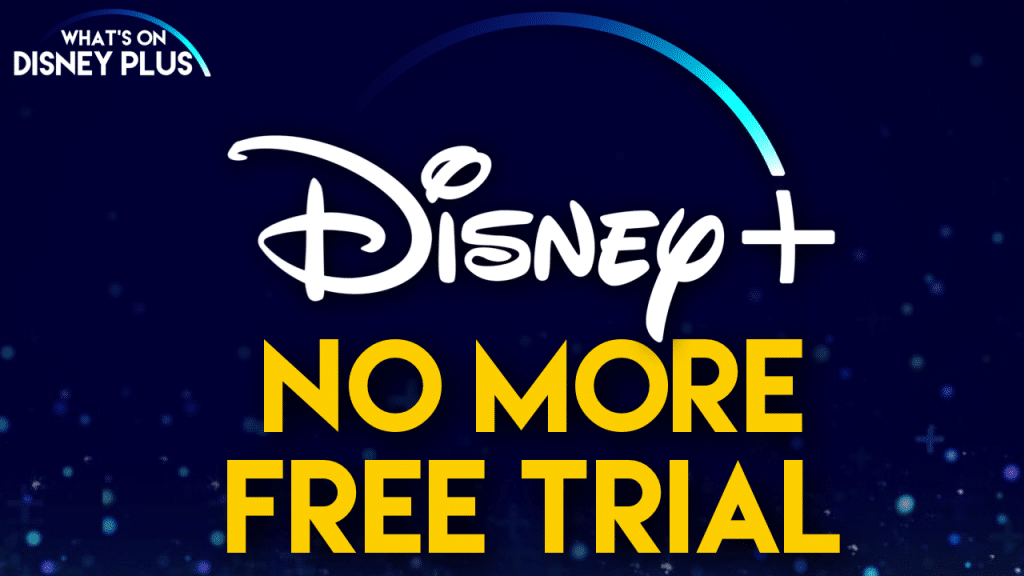 When Disney+ launched, it came with a free seven day trial for new customers, which gives new users cancel to try out the streaming service for a week.  This is similar to most streaming platform.

Disney has removed the seven-day trial option this week, which is no doubt to reduce people signing up, watching ”Hamilton” and then cancelling their subscription, without paying.  This also fits in with the recent change to how Disney now releases new series in full, rather than weekly.

This way Disney will make at least $6.99 per account that signs up and watches a new movie like ”Artemis Fowl” or ”Hamilton”, which has skipped a cinema release and are now going directly to Disney+.  It also might help if Disney starts releasing movies quicker onto Disney+.

So if you had planned on using a free trial to watch ”Hamilton”, sadly now it’s more an option.

What do you think of Disney+ removing it’s free trial?