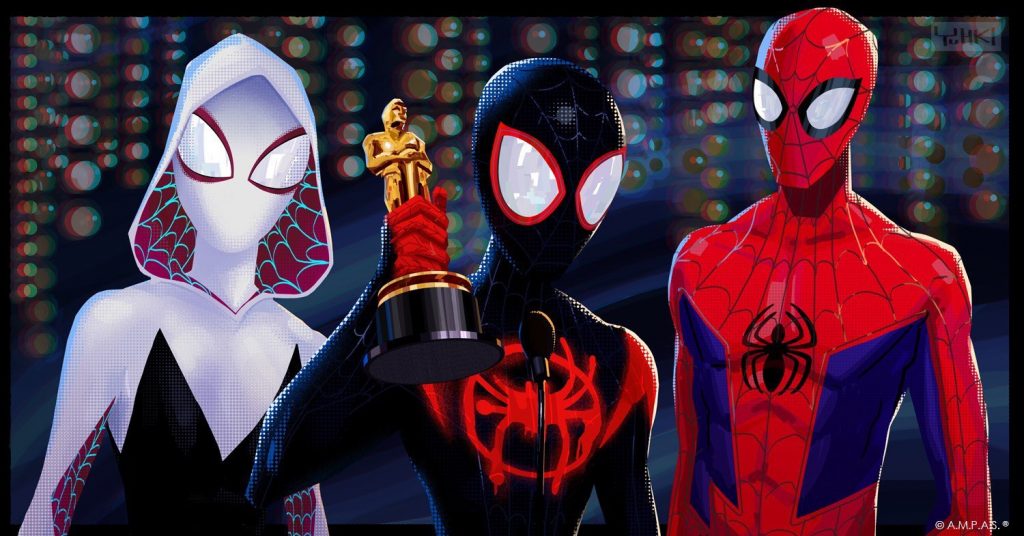 Disney and Fox had a huge success at this years Academy Awards, bringing home 11 Oscars. 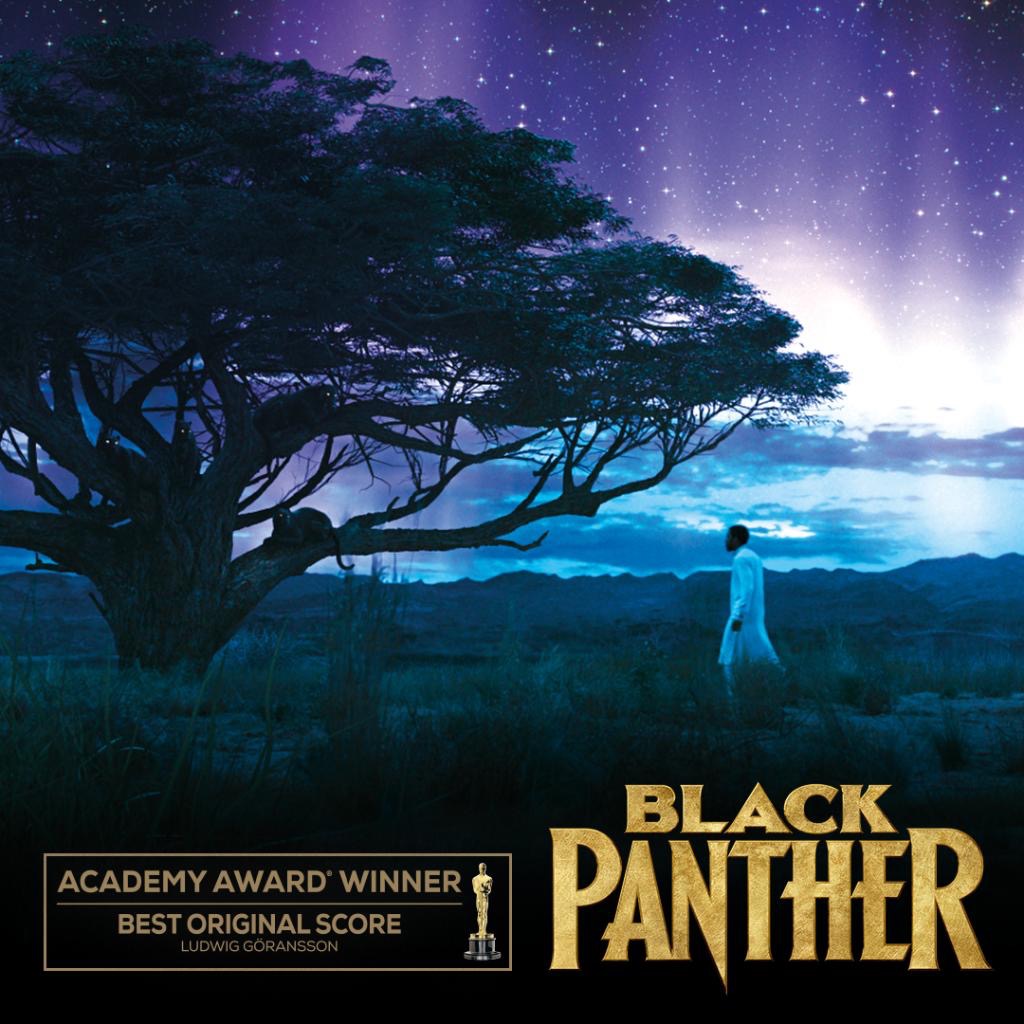 Pixar won Best animated short victory for Bao. Both of which are due to be coming to Disney+ at some point. 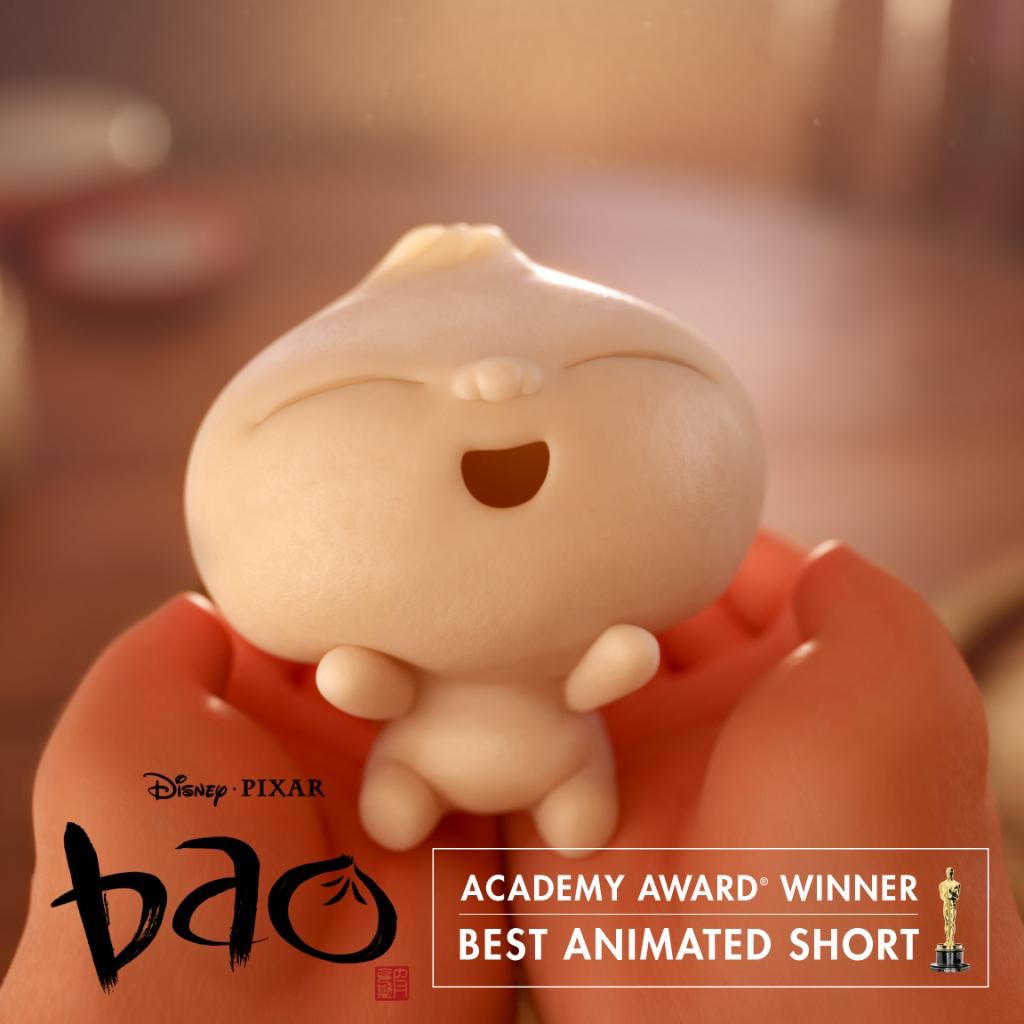 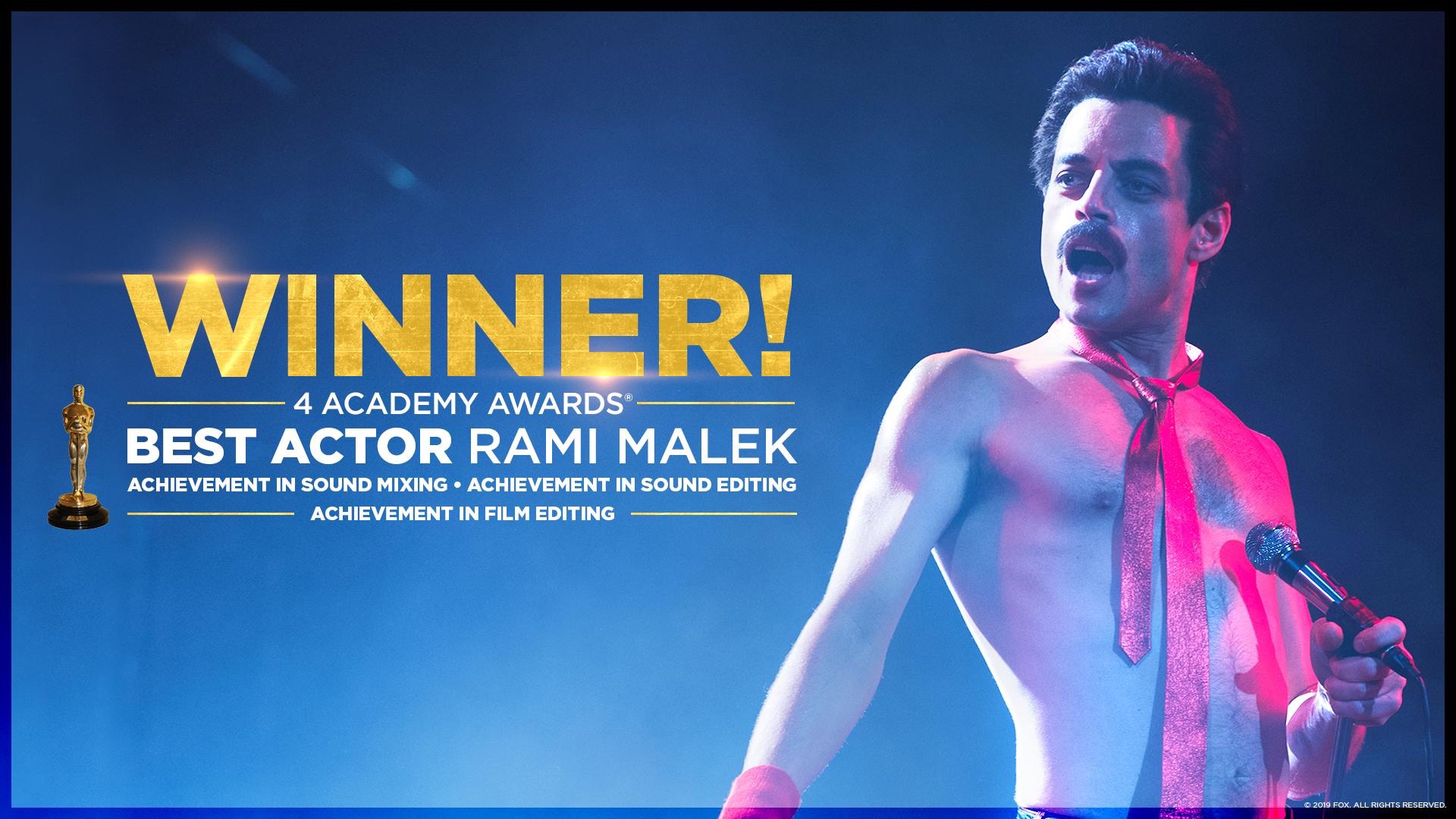 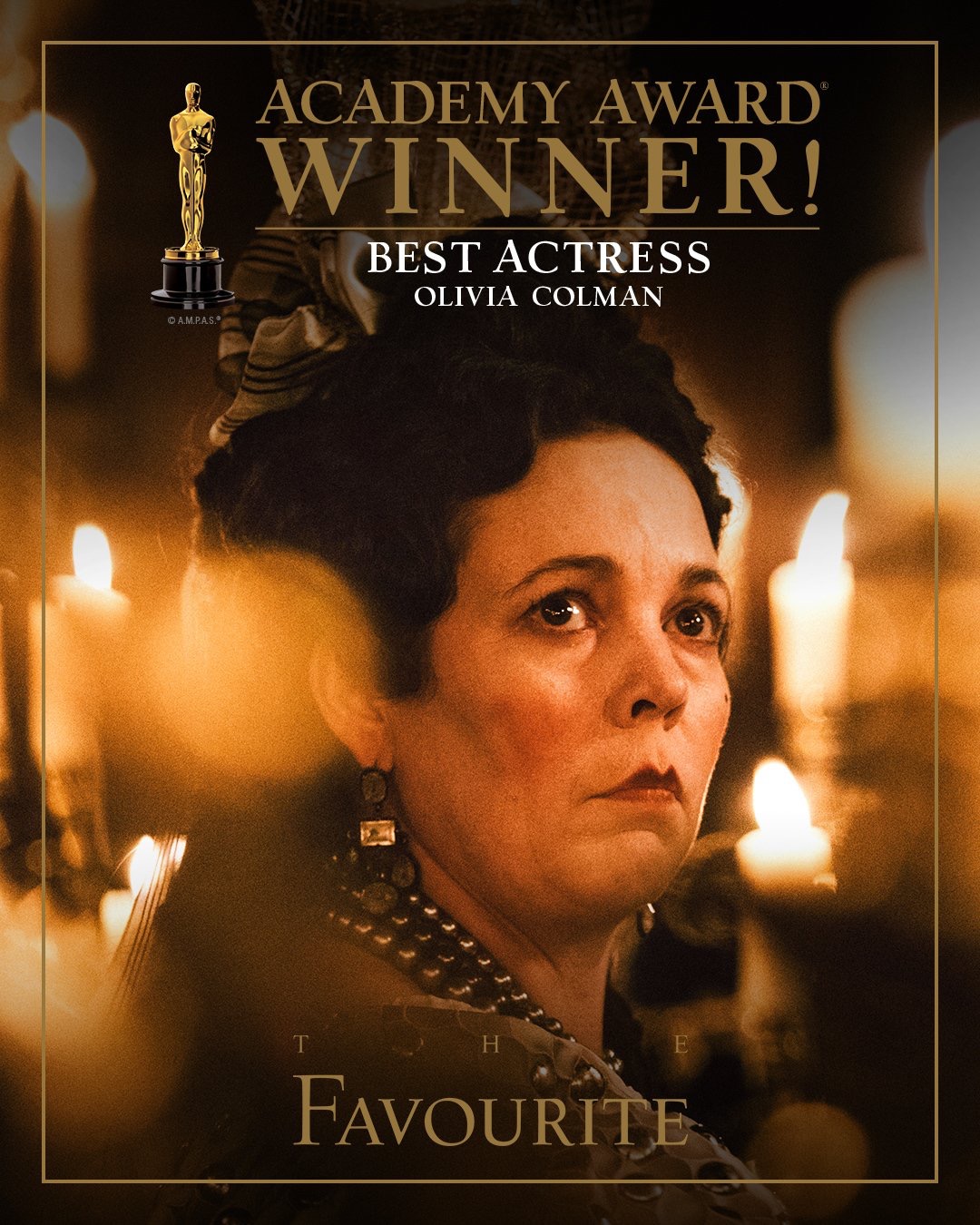 Fox also won Best Live Action Short for Skin. Though these are expected to go to Hulu since they are more adult focused. 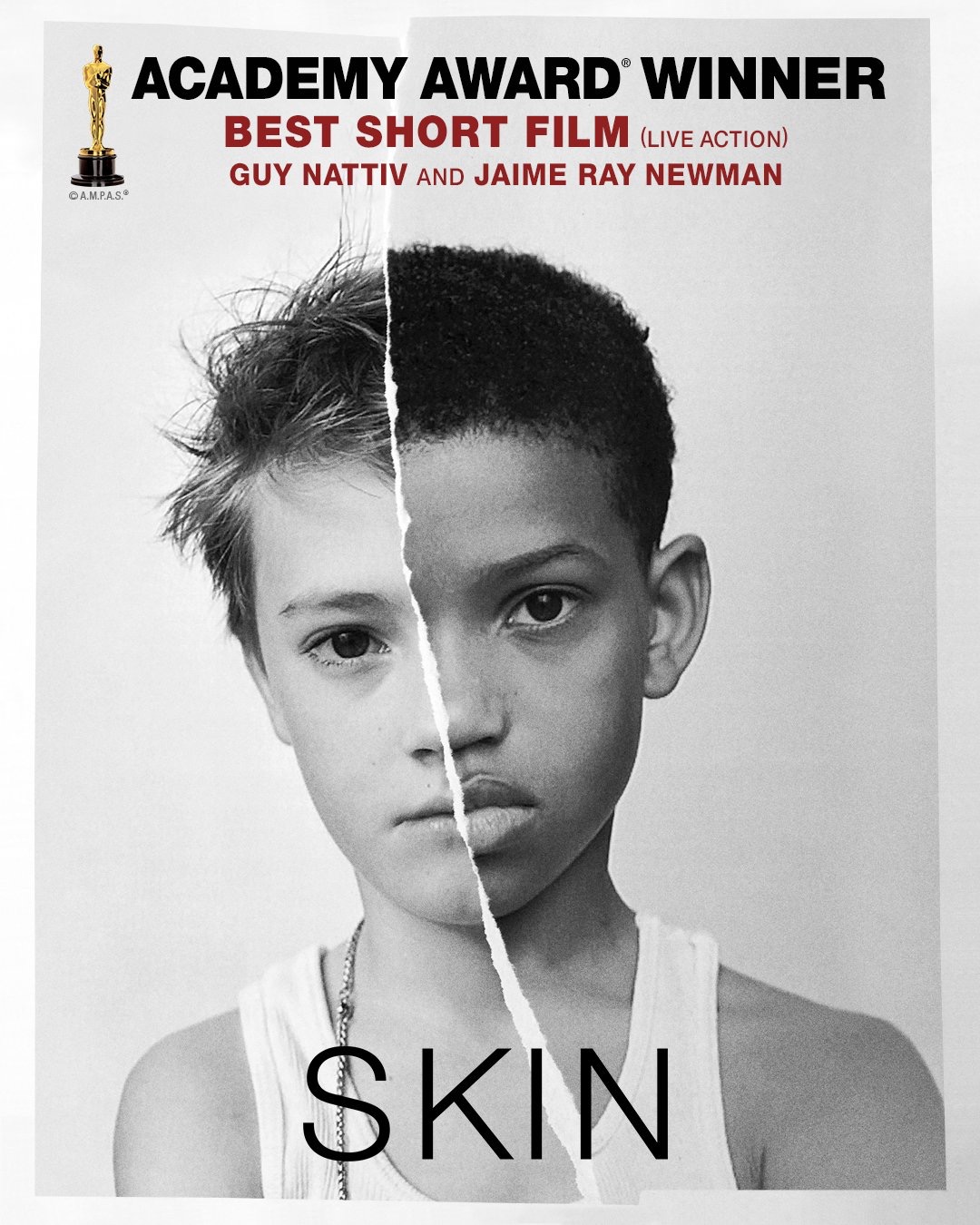 National Geographic picked up Best Feature Documentary for Free Solo, which is expected to eventually come to Disney+ since Nat Geo is due to be one of the major brand of the new streaming platform. 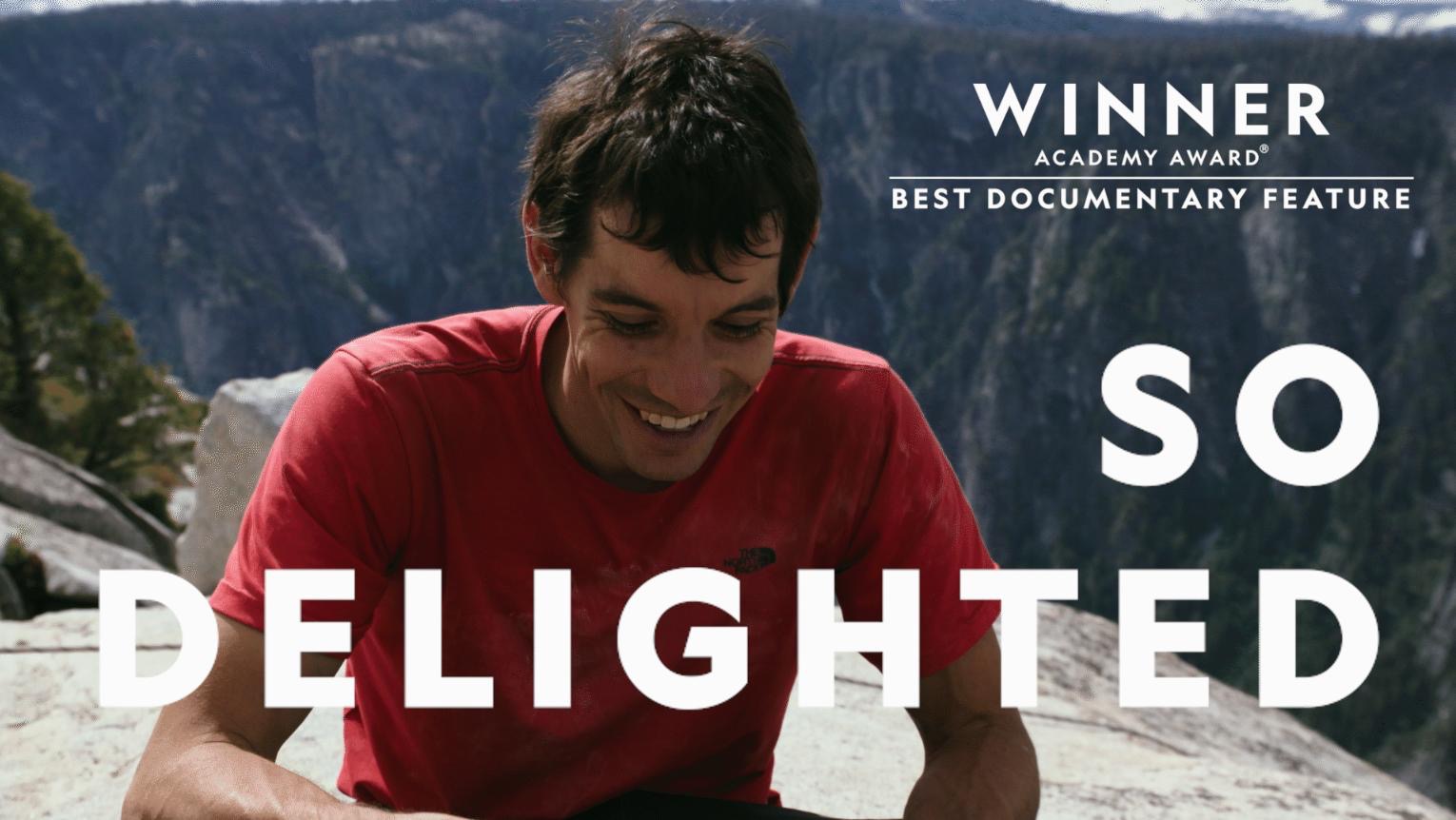 Marvel also did pick up the Oscar for Best Animated movie for Spider-Man: Into the Spider-Verse, but this was a Sony release, rather than from Disney.

What did you think of this year’s winners? 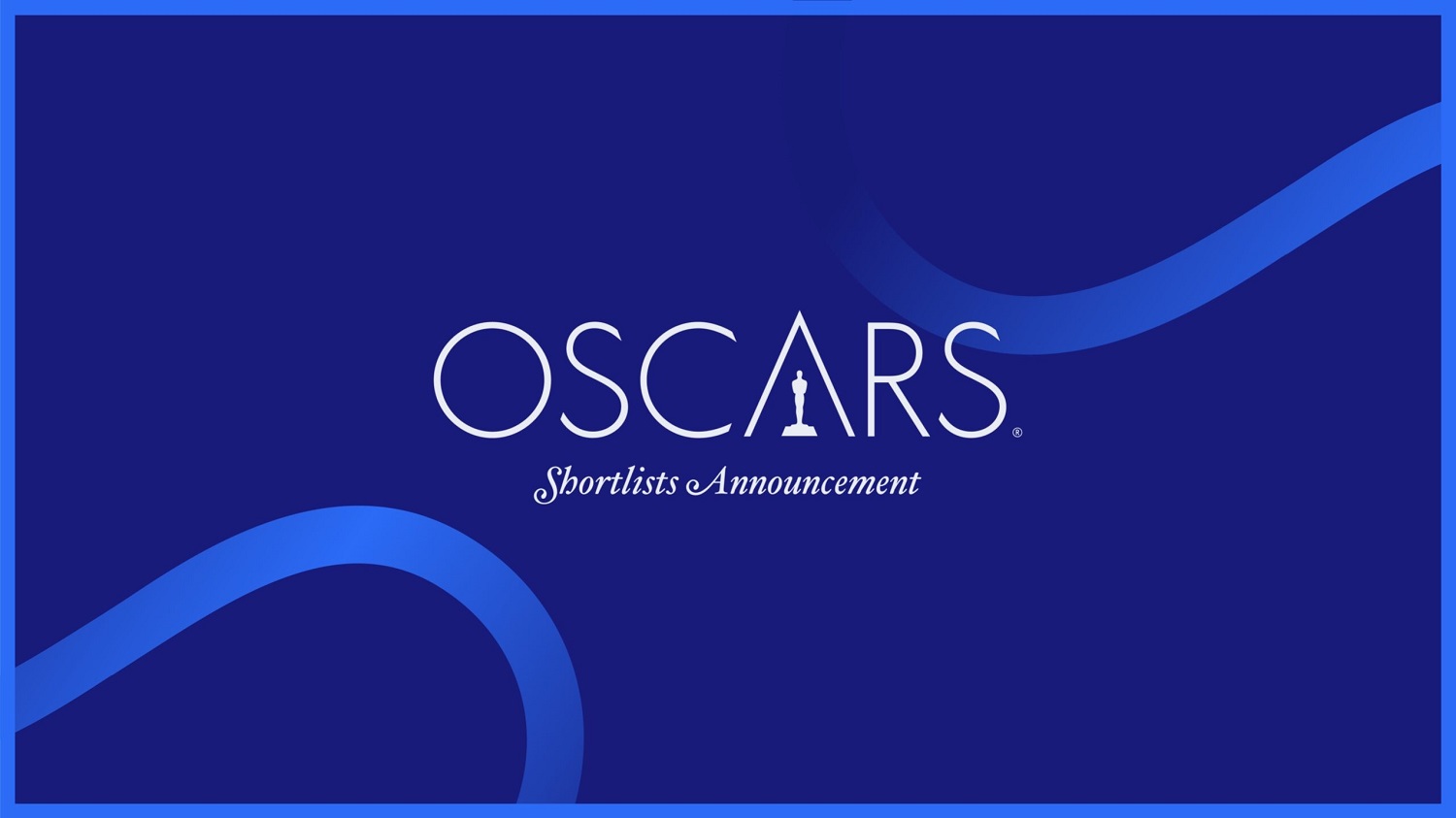