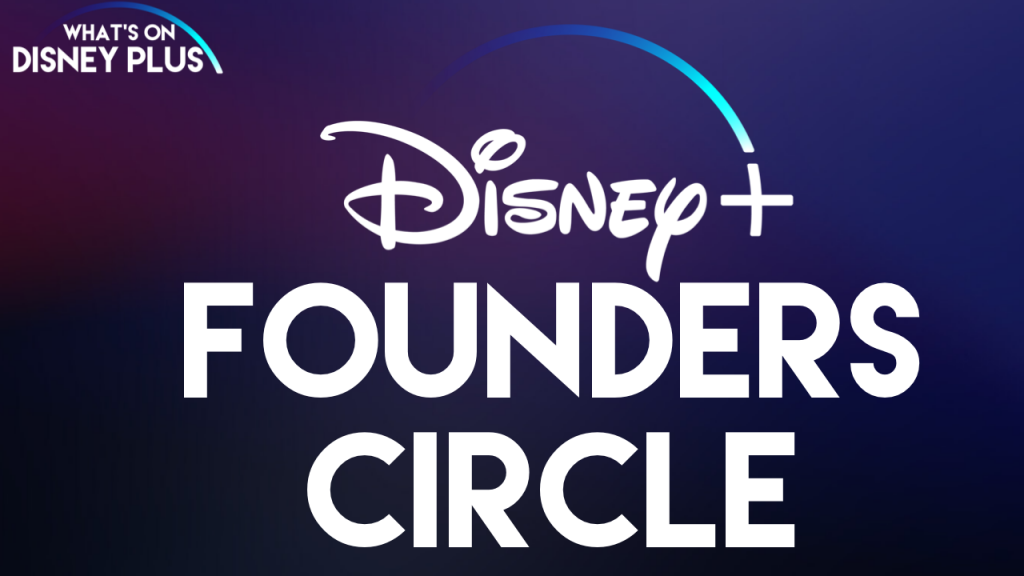 Just ahead of this weeks D23 Expo, Disney has revealed details on the special promotion for Disney+ for D23 Expo guests and D23 Members.

Disney is also offering anyone who signs up at the D23 Expo a free Founders Circle Pin.

While the D23 Expo offer will only be available throughout the event, which is taking place in Anaheim, California from August 23rd.  The online deal will be available until September 2nd for D23 Members.

Otherwise, Disney will be selling an annual pass for $69 or it will be available monthly for $6.99, when it launches in the US on November 12th.

Will you be getting the “Founders Circle” deal?

Roger has been a Disney fan since he was a kid and this interest has grown over the years. He has visited Disney Parks around the globe and has a vast collection of Disney movies and collectibles. He is the owner of What's On Disney Plus & DisKingdom. Email: Roger@WhatsOnDisneyPlus.com Twitter: Twitter.com/RogPalmerUK Facebook: Facebook.com/rogpalmeruk
View all posts
Tags: d23, d23 expo, disney, front