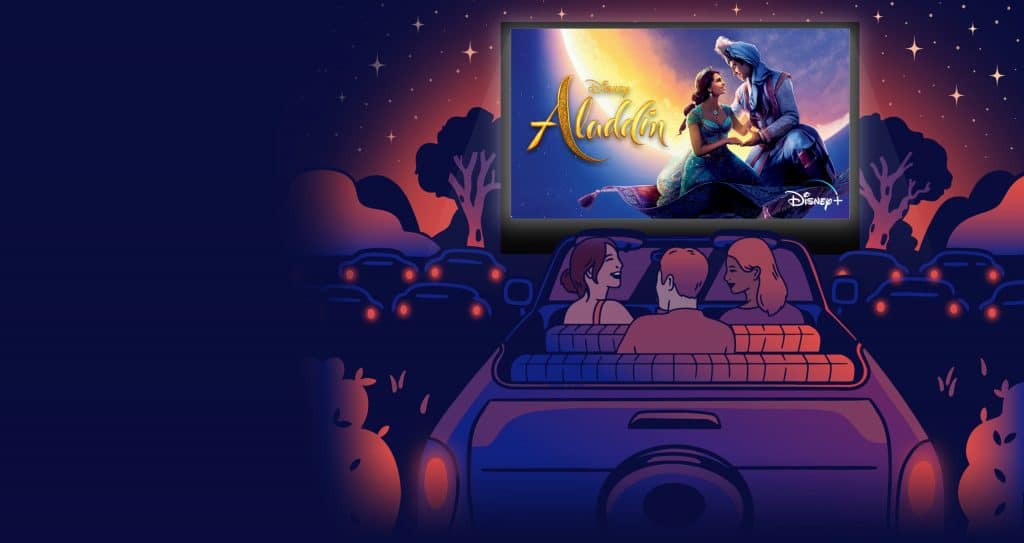 Australian Openair cinemas have announced a special collaboration with Disney+ to show a number of classic movies at locations in Sydney, Brisbane and Melbourne this Spring.

Movies being shown include Up, Black Panther, The Lion King, Star Wars: Rise Of Skywalker, 10 things I Hate About You and many more.

Would you go to a Disney+ Drive-In?