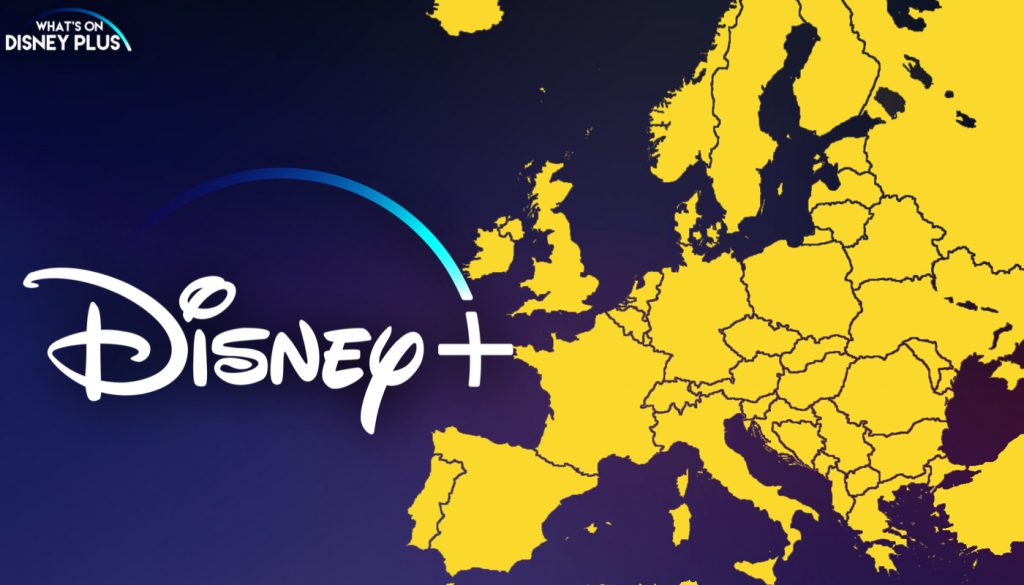 Earlier this week Disney+ launched in the UK, Ireland, Germany, Italy, Spain, Austria, and Switzerland, which has resulted in the Disney+ app being downloaded 5 million times, according to measurement and analytics firm App Annie.

This data however only covers downloads of apps on mobile device, so doesn’t count TV apps or access via the official website, so the number is likely to be much higher.   And this data doesn’t take into account how many different devices within a family might have downloaded the app.  For example, I’ve got it installed on my iPhone and iPad, but it wouldn’t have counted the installs on my Xbox or Smart TV.

European launch looks like its been a huge success for Disney+, with so many people staying at home due to the Coronavirus, it was expected that the amount of people subscribing would be higher than originally forecast.   However due to the Coronavirus, Disney had to delay the launch of Disney+ in India and France.     Disney+ also didn’t launch in every European country this week, so more subscribers will be coming from Europe later in the year.