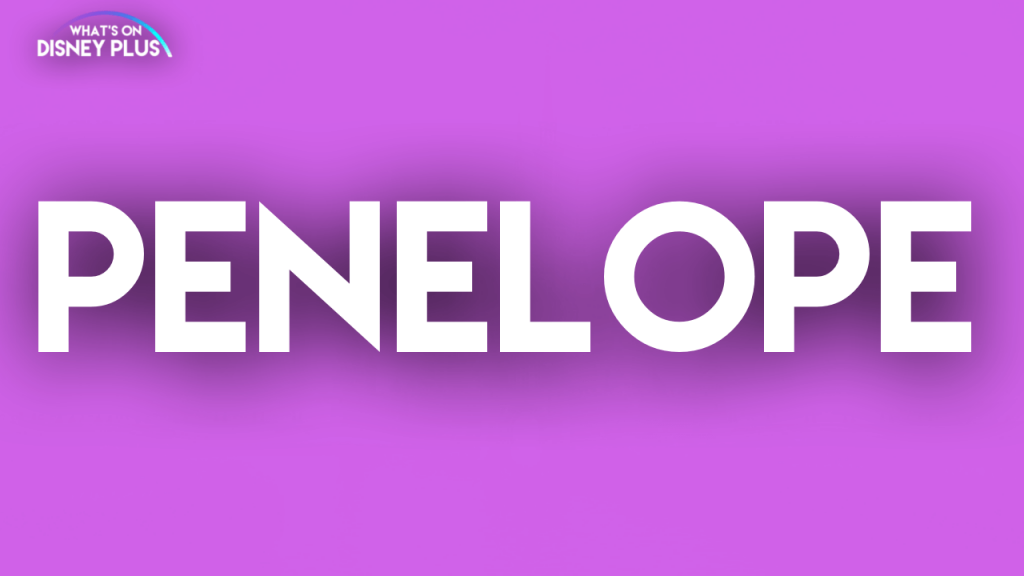 Disney is in the early development of a brand new musical comedy called “Penelope”, which is going to be a unique twist on the classic fairy tale, “The Princess and the Pea”.

No plot details have been revealed, as Disney hasn’t officially announced the project. It will be loosely based on the classic fairy tale, which is about a prince who wants to marry a princess but is having difficulty finding a suitable wife. Something is always wrong with those he meets, and he cannot be certain they are real princesses because they have bad table manners or they are not his type.

This new film is being written by Robert Sudduth, who has previously worked on “Grease: Rise of the Pink Ladies”. It will be produced by Will Gluck, who is also currently developing a live-action version of “The Aristocats”. Ingrid Michaelson and Larry O’Keefe will write the film’s original music.

The film is apparently being developed for a theatrical release, rather than going straight to Disney+.

What do you think of Disney developing a new musical version of “The Princess and the Pea”?

Roger has been a Disney fan since he was a kid and this interest has grown over the years. He has visited Disney Parks around the globe and has a vast collection of Disney movies and collectibles. He is the owner of What's On Disney Plus & DisKingdom. Email: Roger@WhatsOnDisneyPlus.com Twitter: Twitter.com/RogPalmerUK Facebook: Facebook.com/rogpalmeruk
View all posts
Tags: the princess and the pea