Disney is in early development of a brand new film featuring the popular Disney Theme Park character, Figment, who is a purple dragon who can be found in the Journey Into Imagination With Figment attraction in the Imagination Pavillion in Disney’s Epcot theme park in Walt Disney World.

According to Deadline, this new film is being created by Seth Rogen’s Point Grey, with Dan Hernandez and Benji Samit writing the film. They have previously written “The Addams Family 2”, “Detective Pikachu” and the upcoming Hulu/Star Original animated series, “Koala Man”.

Figment has been a popular character at Epcot, since the attraction opened in 1983 and the ride has gone through many changes over the years.

Walt Disney Imagineers Tony Baxter and Steve Kirk, among other collaborators, created the character and also even been featured in a comic book series by Marvel. Figment has also even made some cameo appearances in Pixar’s “Inside Out” and “Toy Story 4”. 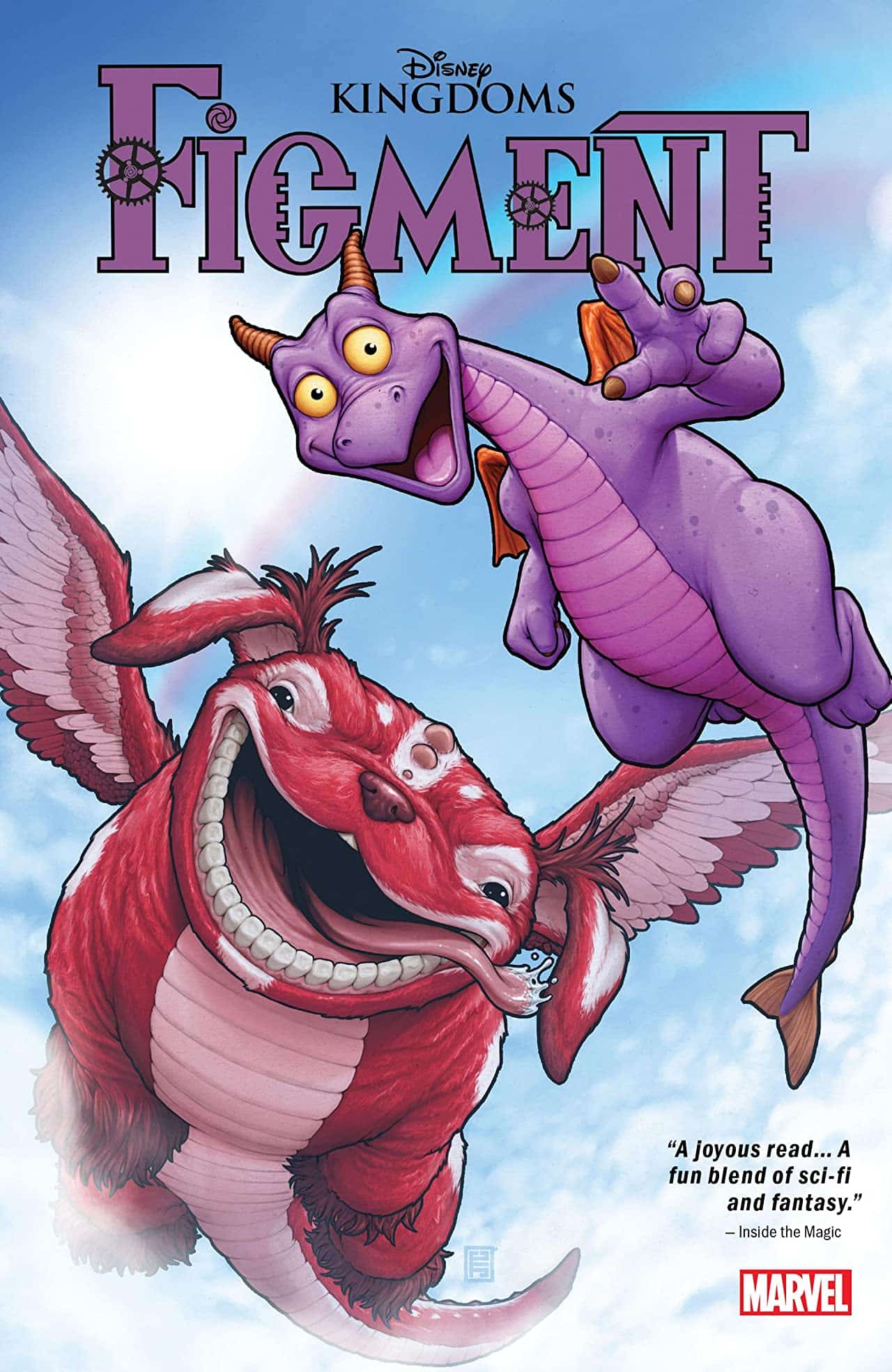 No other details have yet been revealed about this movie.

Would you like to see “Figment” on the big screen?

Roger has been a Disney fan since he was a kid and this interest has grown over the years. He has visited Disney Parks around the globe and has a vast collection of Disney movies and collectibles. He is the owner of What's On Disney Plus & DisKingdom. Email: Roger@WhatsOnDisneyPlus.com Twitter: Twitter.com/RogPalmerUK Facebook: Facebook.com/rogpalmeruk
View all posts
Tags: figment