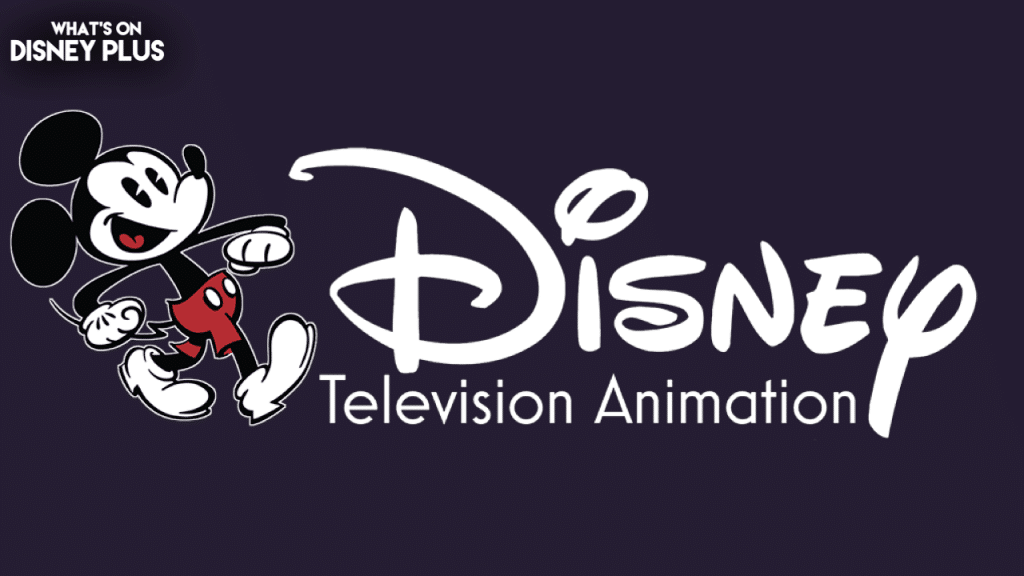 Disney Television Animation is developing a new animated musical superhero series, which is going to tell the story of a Latina teenager, Alejandra Fuentes.

According to the DisInsider, a casting call has gone out by Disney, who are looking for teenagers and youthful-sounding adults, who are bilingual (English/Spanish).

The project is still in the early stages of development, and it’s unclear if this will be released exclusively on Disney+ or if it will debut on the Disney Channel first.

The series log line gives us some further details on this upcoming series:

Fourteen-year-old Alejandra Fuentes (Ale) is a starry-eyed musically gifted Latina eager to share her music with the world. This first generation American is balancing her Pop Star dreams with her South American parents’ expectations for her future – all while trying to stifle the unwelcome superpowers she’s had since birth. Superheroes commonly grapple with dual identities. Ale straddles three: model Miami high school student by day; viral social media Pop Star sensation “Blaze” by night; and reluctant superhero by, well…all the time.

Ale never wanted to live the superhero life. She created her incognito stage identity in order to perform on social media without her parents finding out…but when she’s spotted using her powers and word gets out that Miami has its own (¡Spanish speaking!) superhero, Ale has no choice but to step up in service of her community as super-hero/singer BLAZE. Eventually she will embrace this persona as an extension of her authentic self and step into her own power, finally giving herself permission to become both the badass superhero and superstar she was always meant to be.

Disney hasn’t officially announced details on this upcoming series, but hopefully, we will find out some more details about this new series soon.

What do you think of the idea of this series?