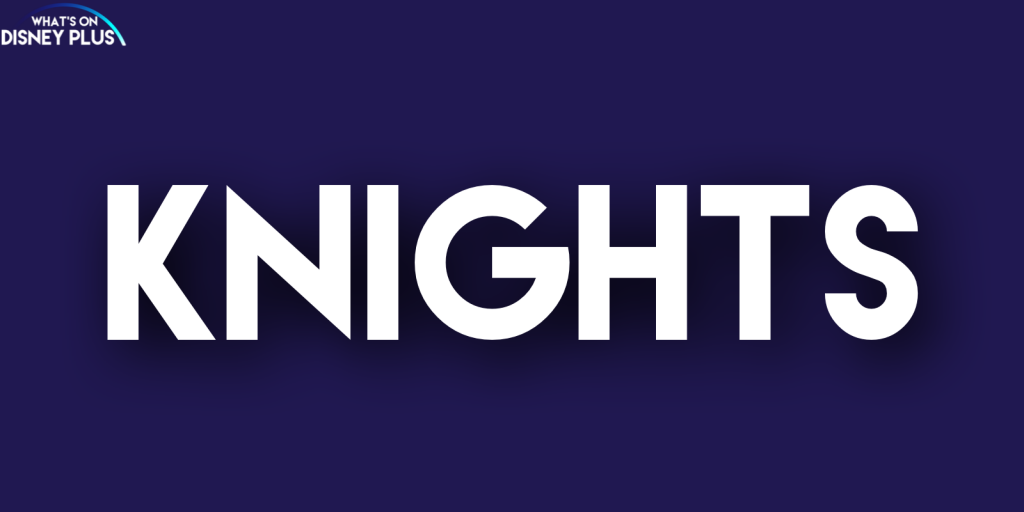 A new live action family movie called Knights is currently in development according to Deadline.  The new movie is set in Europe during the Middle Ages and will follow a headstrong young woman who joins a knight on his quest to destroy a world-threatening artefact before it falls into the wrong hands.

This film’s screenplay is being written by Matt Orton, who has previously wrote Operation Finale.  The movie is also being worked on by the Disney live action team with execs Jessica Virtue and Chaz Salembier.

The project is looking likely to be a theatrical release, rather than a Disney+ Original movie, though nothing yet has officially been announced, so things could change.

What do you think of a new Disney movie based on Knights?

Roger has been a Disney fan since he was a kid and this interest has grown over the years. He has visited Disney Parks around the globe and has a vast collection of Disney movies and collectibles. He is the owner of What's On Disney Plus & DisKingdom. Email: Roger@WhatsOnDisneyPlus.com Twitter: Twitter.com/RogPalmerUK Facebook: Facebook.com/rogpalmeruk
View all posts
Tags: disney, Knight