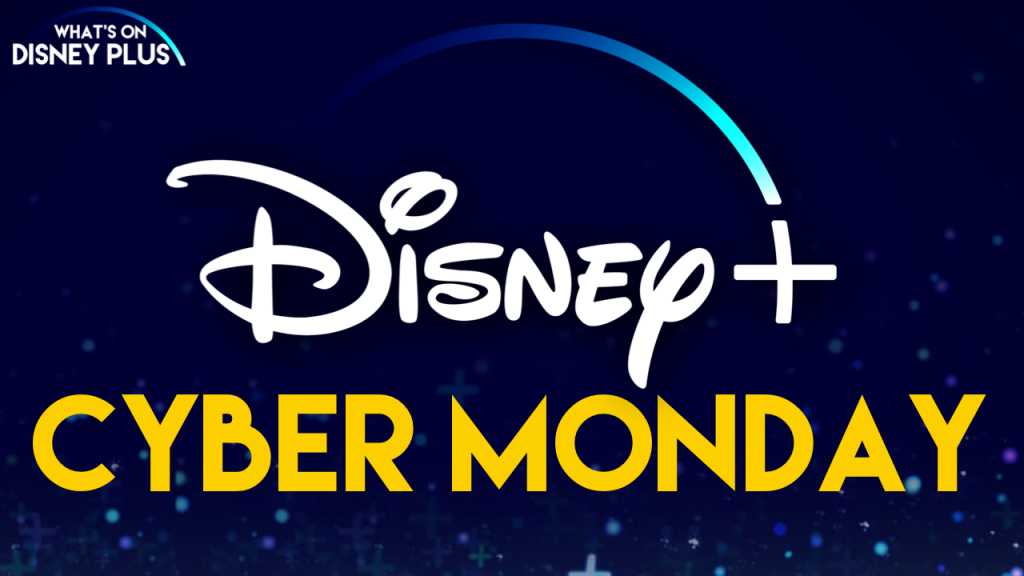 Disney has launched a special Cyber Monday promotion for Disney+, which is $10 off an annual plan, which works out at $59.99 plus tax.

This promotion is only available to new subscribers in the United States and Puerto Rico, and is running until 11:59PM ET on Monday December 2nd 2019.

Disney+ provides a direct-to-consumer, ad-free experience with a variety of original feature films, documentaries, scripted and unscripted series, and short-form content, along with unprecedented access to Disney’s incredible library of films and television series. The service will also be the exclusive streaming home for films released by The Walt Disney Studios in 2019 and beyond, including Captain Marvel, Dumbo, Avengers: Endgame, Aladdin, Toy Story 4, The Lion King, Maleﬁcent: Mistress of Evil, Frozen 2, and Star Wars: The Rise of Skywalker.

Roger has been a Disney fan since he was a kid and this interest has grown over the years. He has visited Disney Parks around the globe and has a vast collection of Disney movies and collectibles. He is the owner of What's On Disney Plus & DisKingdom. Email: Roger@WhatsOnDisneyPlus.com Twitter: Twitter.com/RogPalmerUK Facebook: Facebook.com/rogpalmeruk
View all posts
Tags: Cyber Monday, disney