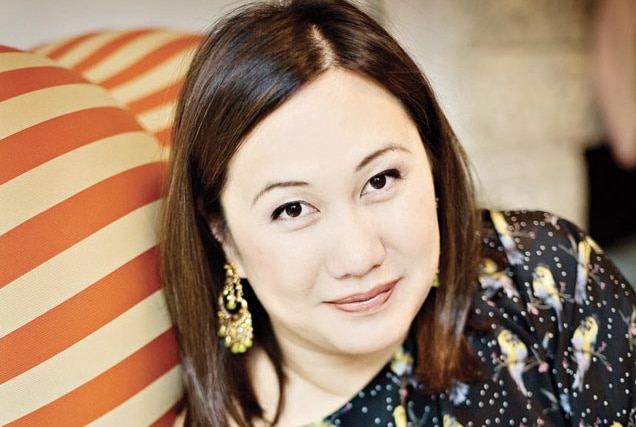 Disney has announced that they’ve signed a new deal with the best selling author, Melissa de la Cruz, to create a new studio to create and develop stories across the entire Disney company.

She is the author of the Blue Bloods series, The Ring and the Crown and 29 Dates, which is currently set to be turned into a Disney+ Original movie.  Another project she is working on, is a novel based on Disney+’s High School Musical: The Series. 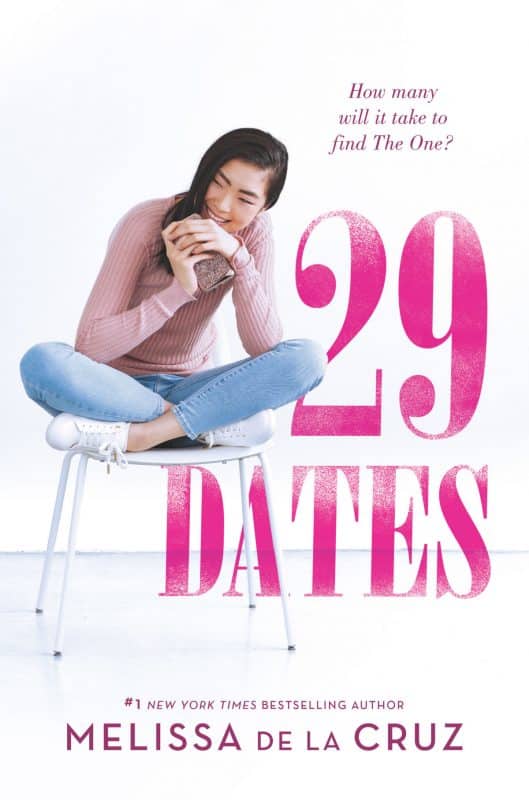 “As an author within the Disney Publishing Worldwide family, we have seen firsthand how Melissa de la Cruz cultivates a story and develops content for multiple platforms and media,” said Disney Hyperion & New Intellectual Property vice president and publisher Emily Meehan in a statement. “Her strong creative vision will inspire the next generation of best sellers and content creators for entertainment beyond the pages of a book.”

“Disney Publishing has been the home for many of my novels throughout the years and I am so thankful to continue the collaboration,” de la Cruz added. “I am beyond thrilled to forge a new journey with the team, full of even more incredible opportunities, nestled within The Walt Disney Company powerhouse. It is a dream come true.”