Disney+ Could Hit 160 Million Subscribers According To JP Morgan Analyst 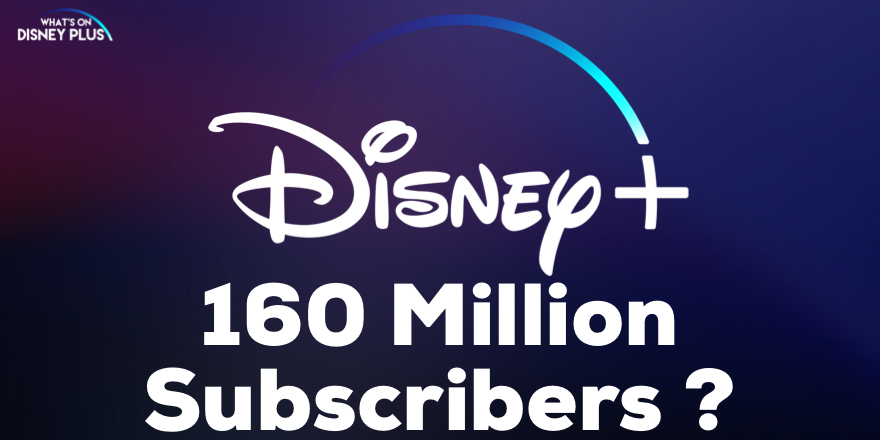 Disney+ Could Hit 160 Million Subscribers According To JP Morgan Analyst

Disney is betting the ranch on launching its new Disney+ streaming service later this year and there are many questions about how Disney+ will compete with Netflix, Apple, Amazon, WarnerMedia and Comcast.

“While there is little question there are more direct-to-consumer services today than ultimately should survive, we have no doubt that Disney+ remains on the short list of products that should prevail longer-term.  Our confidence in the resilient success of Disney+ comes from the company’s unmatched brand recognition, extensive premium content, and unparalleled ecosystem to market the service.”

“Disney has already shown some disposition to forego short-term revenues in order to develop the streaming business, by pulling content from Netflix once its contract expires at the end of the calendar 2018 film slate.  While Disney management has not yet commented on a specific price, the company has stated that Disney+ will be ‘substantially below’ the price of Netflix.”

This prediction from this JP Morgan analyst is very bold and that number might take years to get to.   Disney are very aware that they need to take Disney+ global in order to make it more profitable, since they no longer need to rely on TV networks in each country to broadcast their channels or shows.  However it will take some time for Disney to sort out the existing contracts to get all of their shows back in house.

There is currently a run on content from streaming services, as Netflix, Amazon, WarnerMedia and Comcast try to fill their platforms with content.  Which is why Disney is being predicted to be so successful, it has huge brands and continues to add new ones or just purchase new ones such as National Geographic with the 21st Century Fox deal.

J.P. Morgan said they are “confident that there is a substantial market for Disney+.”

Do you think Disney+ will hit 160 million subscribers?