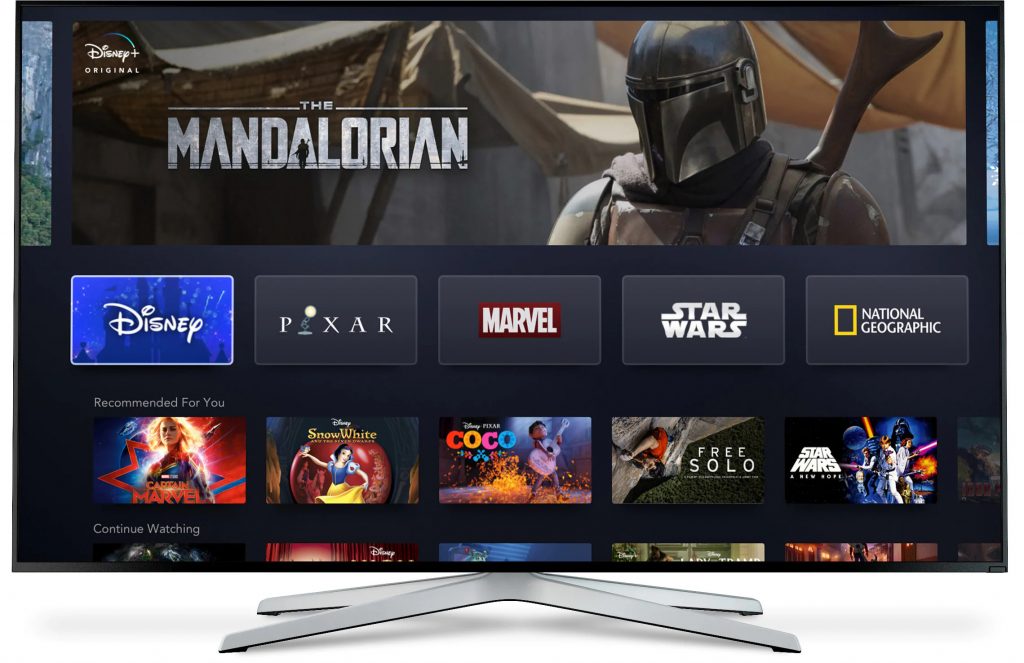 One of the biggest “requested” features for Disney+ since it launched was the “continue watching” bar on the main home page.

This feature was originally available when Disney+ launched, however it was quickly disabled when the new streaming service began suffering from technical issues.  Though if a user went to the same video they previously viewed, it would have remembered where they left off. 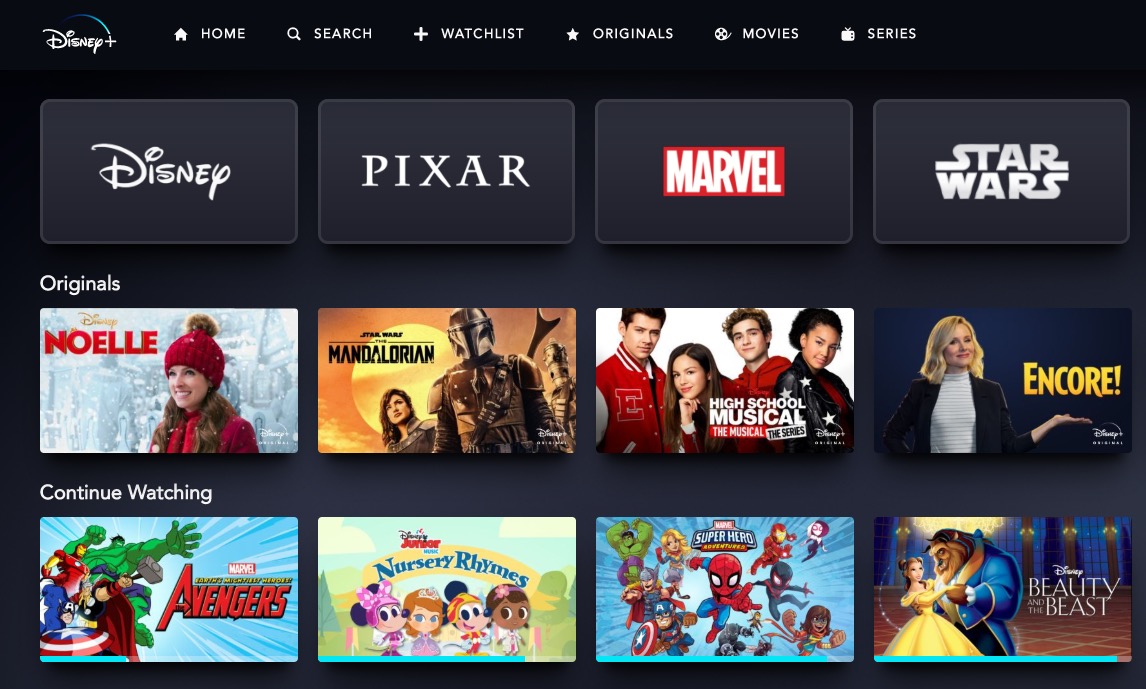 Disney has now rolled out that feature across the different apps.  Making it much easier for users to jump back into the action from where they left off.

Are you glad to see this option turned on?