Disney+ Confirmed To Be Coming To Canada 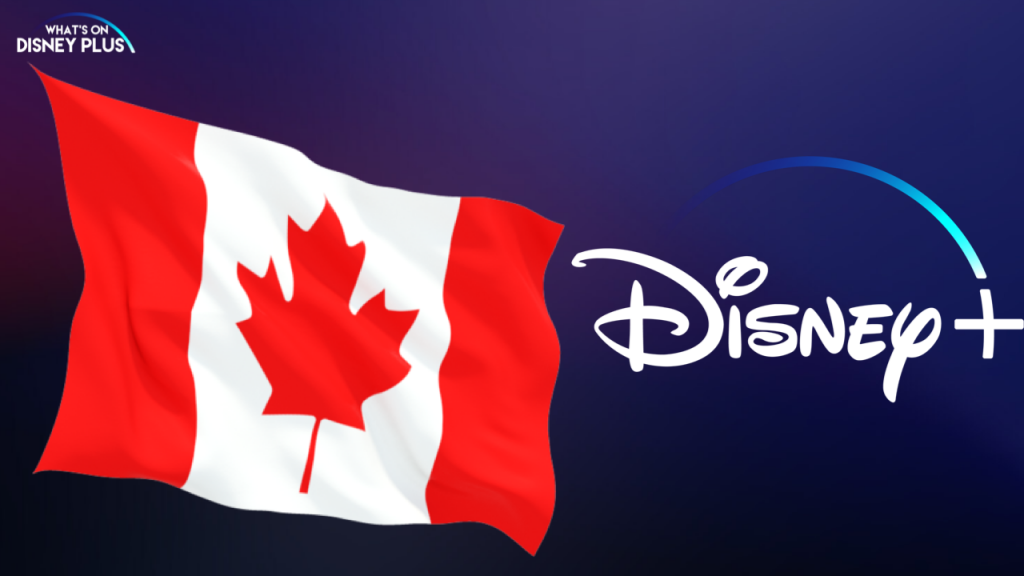 Disney+ Confirmed To Be Coming To Canada

One of the biggest questions from Disney fans outside the United States has been about when Disney+ will be available and while we still only know the US release date, it’s been confirmed by Canadian Press pop-culture reporter David Friend, that Canada will be getting Disney+.

During Disney’s Investor Day presentation, it was announced that it would be available within the the first quarter in North America, which one would assume meant the US, Canada and Mexico, but its hard to tell if Disney considers Mexico part of Latin America.

This is good news for Canadian Disney fans and hopefully Disney will officially announce more details on the international launches soon.