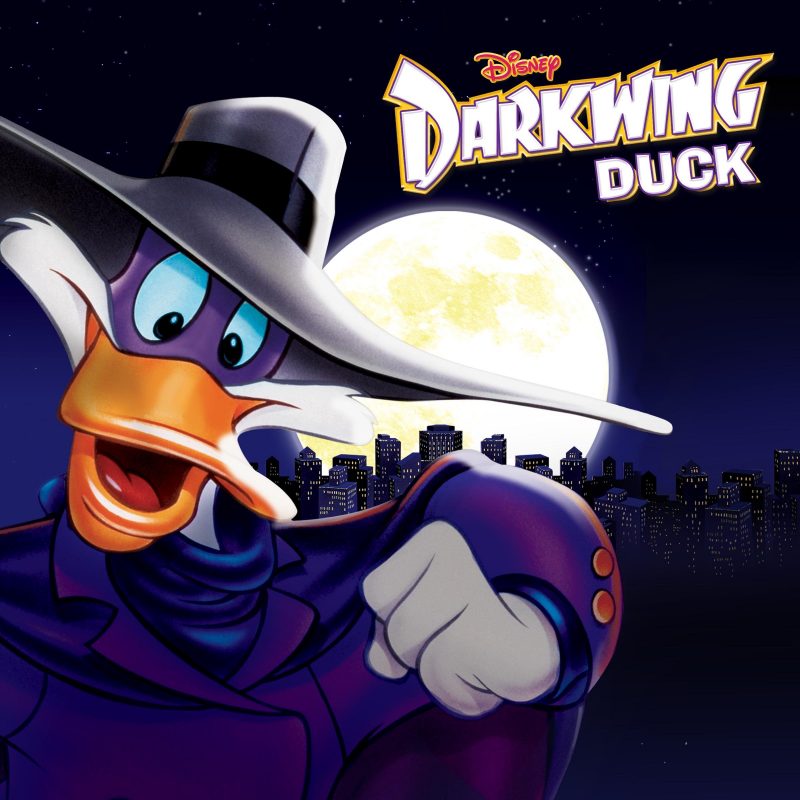 The official Disney+ Twitter account has recently posted its ideal Afternoon Schedule, which seem to confirm that the classic series, Ducktales, Chip ‘n Dale Rescue Rangers, TaleSpin and Darkwing Duck will be coming soon to the streaming service. 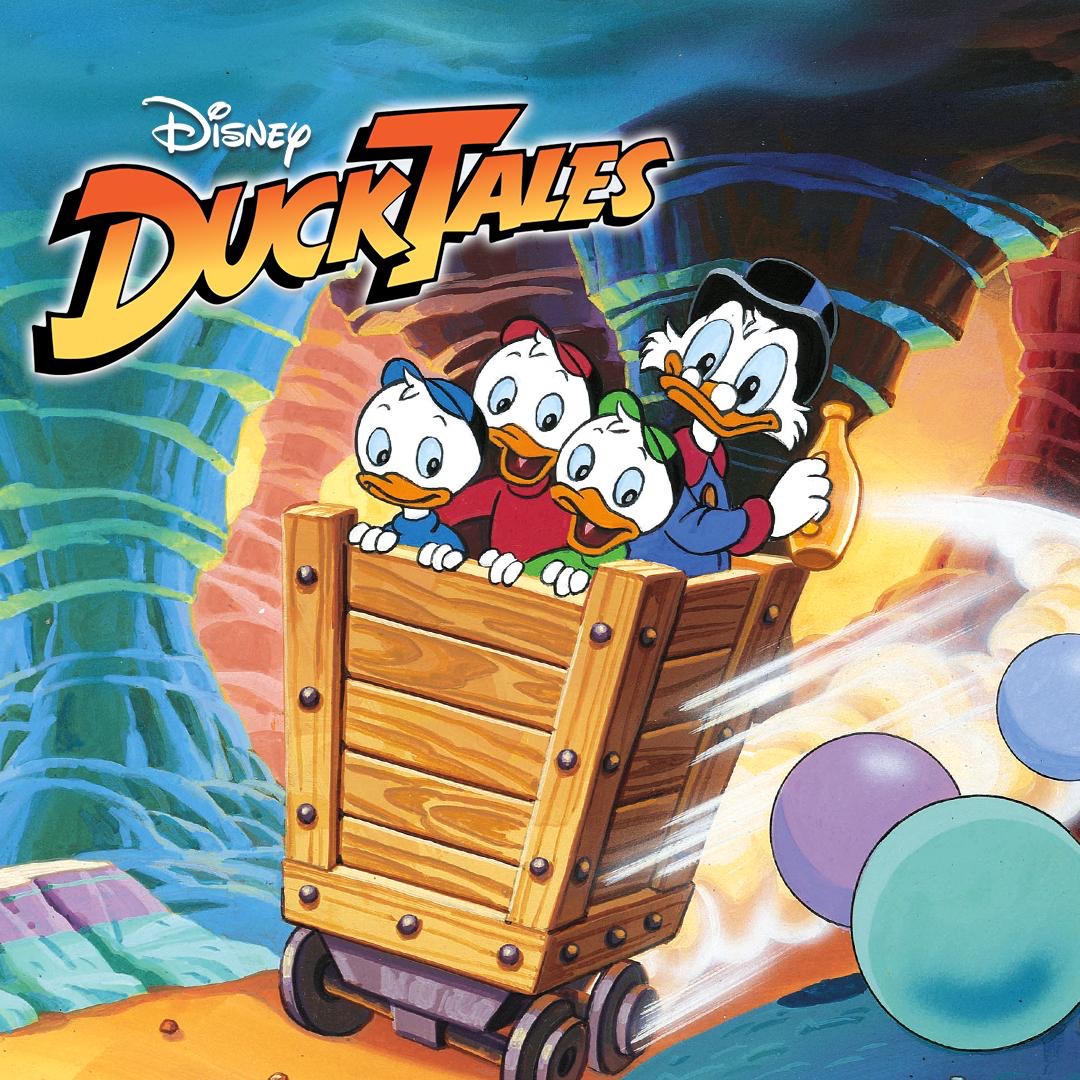 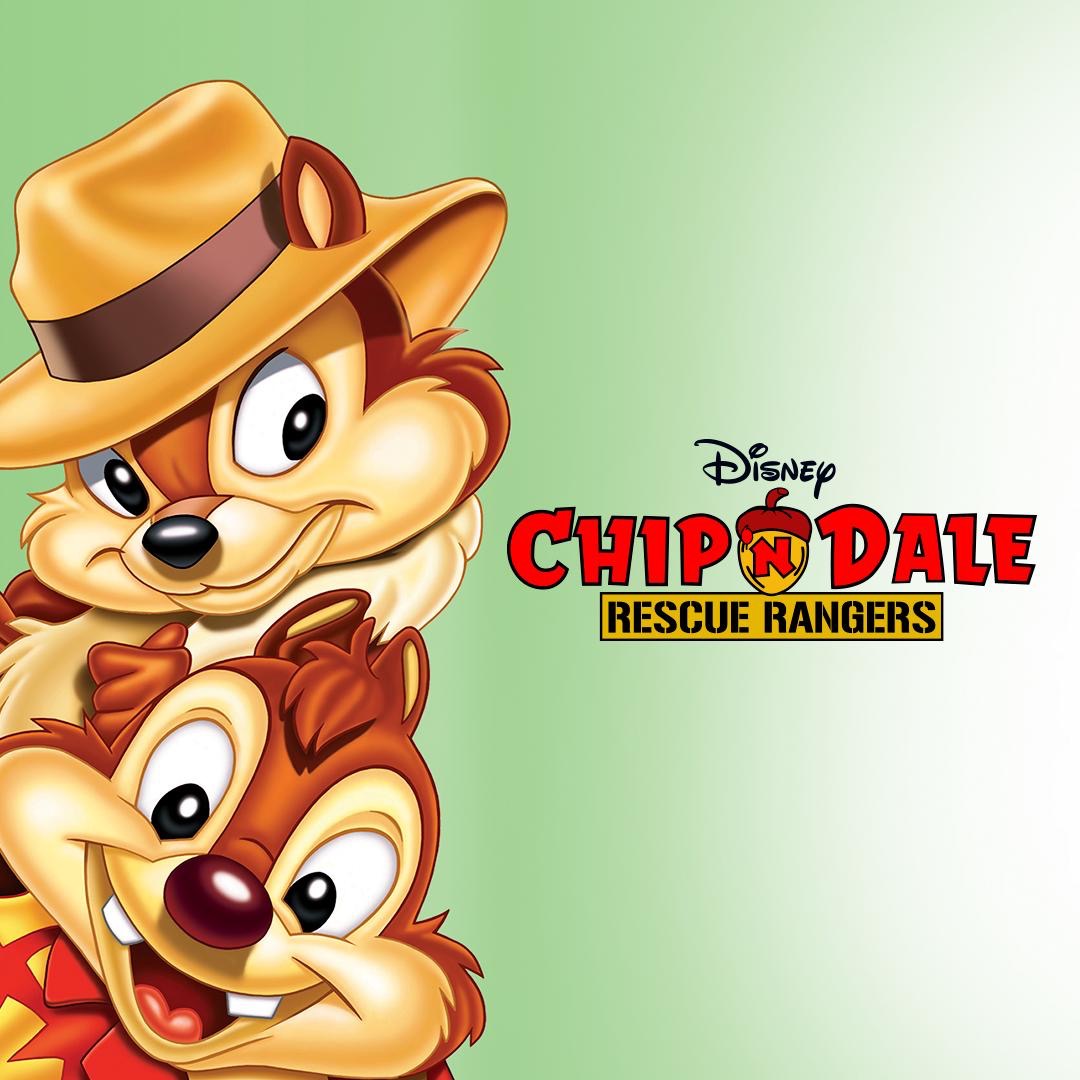 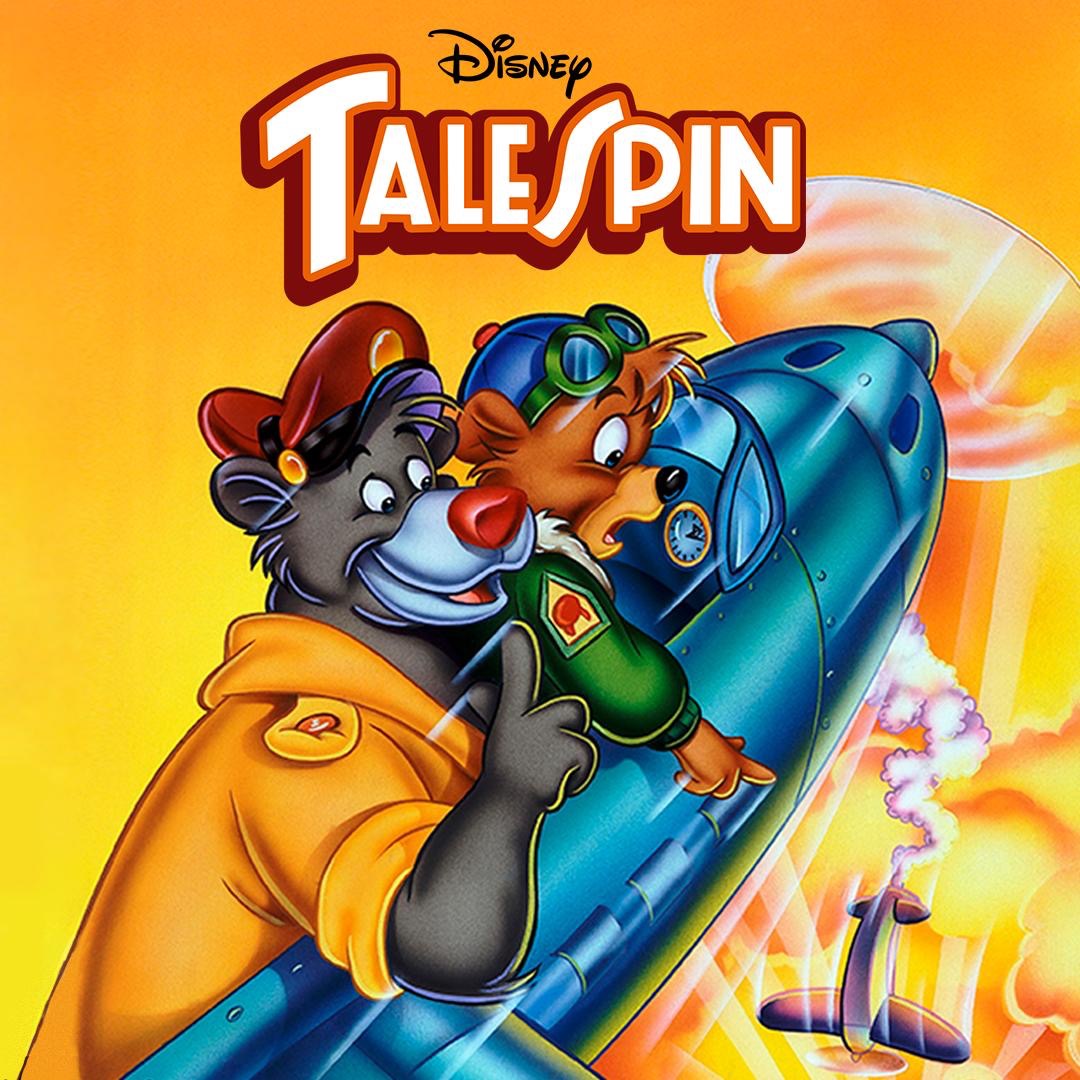 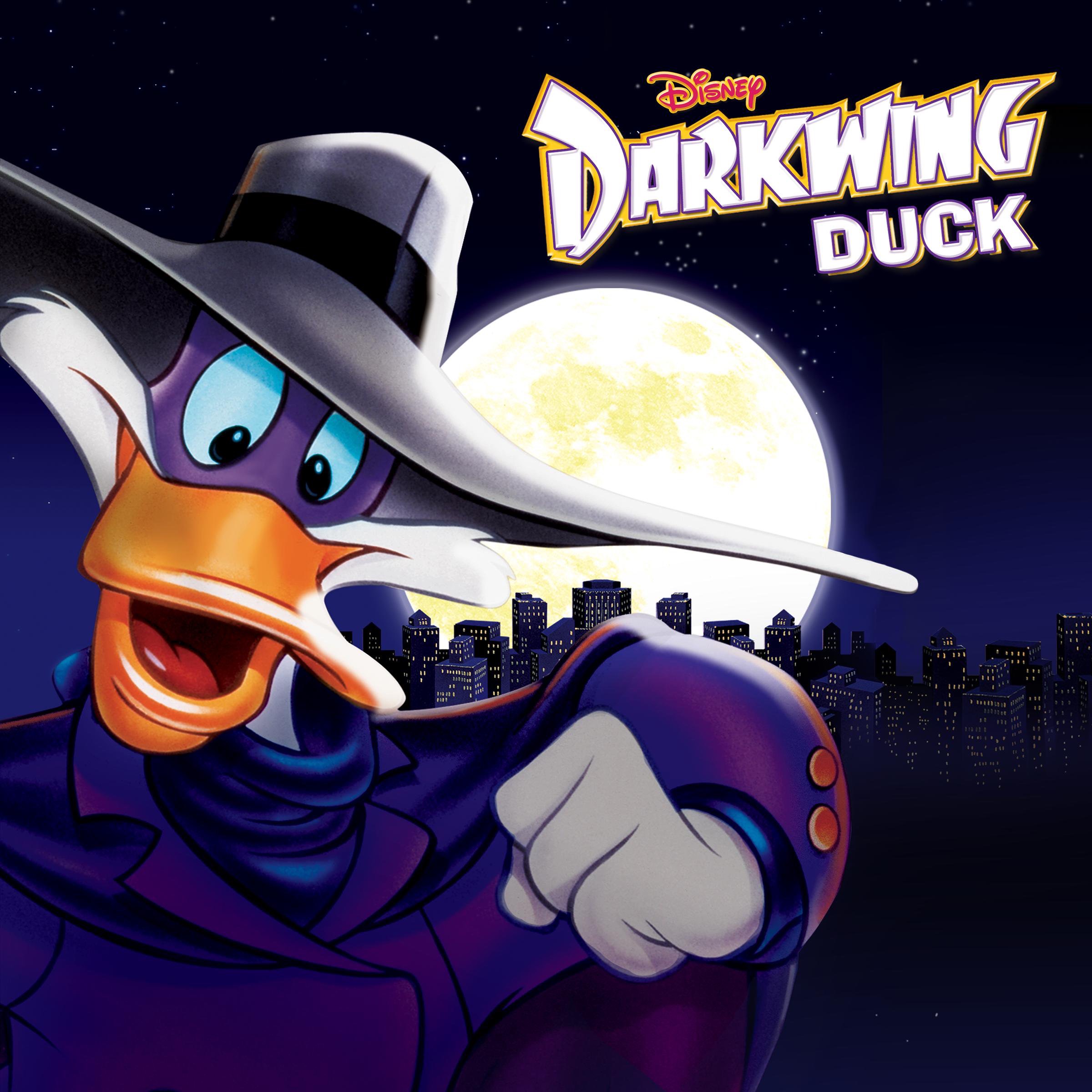 It should be noted that while it looks like these series have been confirmed for Disney+, it’s unknown if that will be for launch.

Disney has already confirmed the first season of the Ducktales reboot will be on Disney+ and having these popular series available on Disney+ is going to be a crowd pleaser and growing up with these cartoons myself, it’s about to get Dangerous!

Which Afternoon series are you going to watch on Disney+ ?

Roger has been a Disney fan since he was a kid and this interest has grown over the years. He has visited Disney Parks around the globe and has a vast collection of Disney movies and collectibles. He is the owner of What's On Disney Plus & DisKingdom. Email: Roger@WhatsOnDisneyPlus.com Twitter: Twitter.com/RogPalmerUK Facebook: Facebook.com/rogpalmeruk
View all posts
Tags: Darkwing Duck, disney, ducktales, rescue rangers, TaleSpin