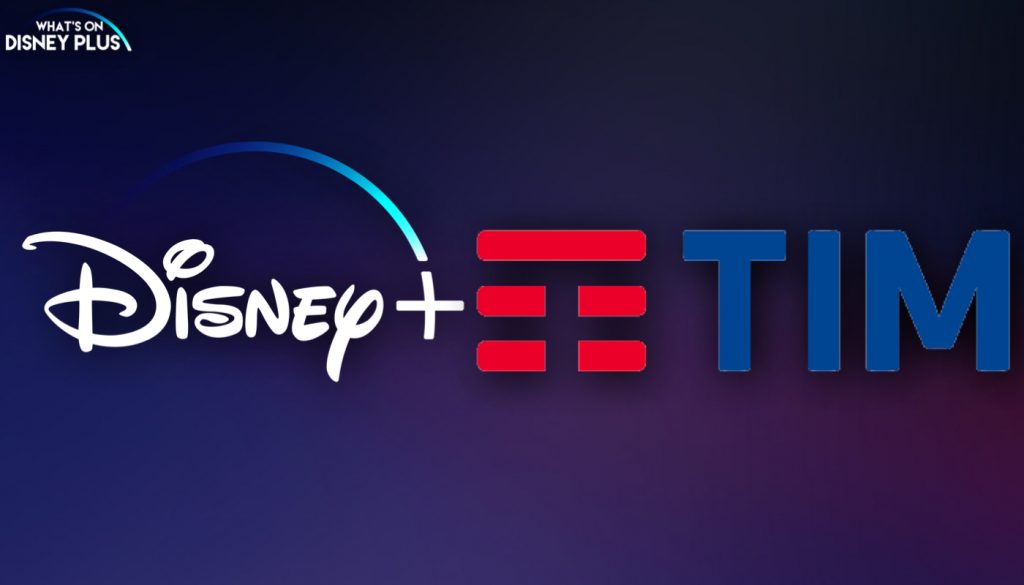 Disney has announced its struck a new distribution deal for Disney+ in Italy, with Telecom Italia Mobile (TIM).

This is a multi-year contract and will make
TIM the exclusive wholesale distributor of Disney+ in Italy, via its TIMVision platform.

Disney+ launches in Italy on March 24th. This follows similar agreements with other European platforms such as Sky.

Today was going to see Disney host a special European launch event in London, but the event was cancelled due to fears over the Coronavirus.

TIM’s CEO Luigi Gubitosi said, “We are proud that Disney has chosen TIM as its strategic partner in Italy. This agreement comes within the strategy adopted by TIM to pursue alliances with major international players in various segments, to offer cutting-edge products and services. Adding Disney+ gives a major boost to the strategy of TIMVision as Italy’s leading aggregator of premium content in the Italian TV industry, in a context where convergence between telecommunications and content will play an increasingly key role in the group’s future, thanks to the development of ultrabroadband and 5G.”

Kevin Mayer, Chairman of The Walt Disney Company’s Direct-to-Consumer & International segment added, “We’re delighted to count TIM among our launch partners and look forward to bringing their customers all of the amazing storytelling available on Disney+. We’ve created a unique experience geared toward our fans in Italy, who have a long-standing special affinity for Disney and the exceptional brands that make up our portfolio.”

Will you be subscribing to Disney+ via TIM?

Roger has been a Disney fan since he was a kid and this interest has grown over the years. He has visited Disney Parks around the globe and has a vast collection of Disney movies and collectibles. He is the owner of What's On Disney Plus & DisKingdom. Email: Roger@WhatsOnDisneyPlus.com Twitter: Twitter.com/RogPalmerUK Facebook: Facebook.com/rogpalmeruk
View all posts
Tags: disney, europe, Italy