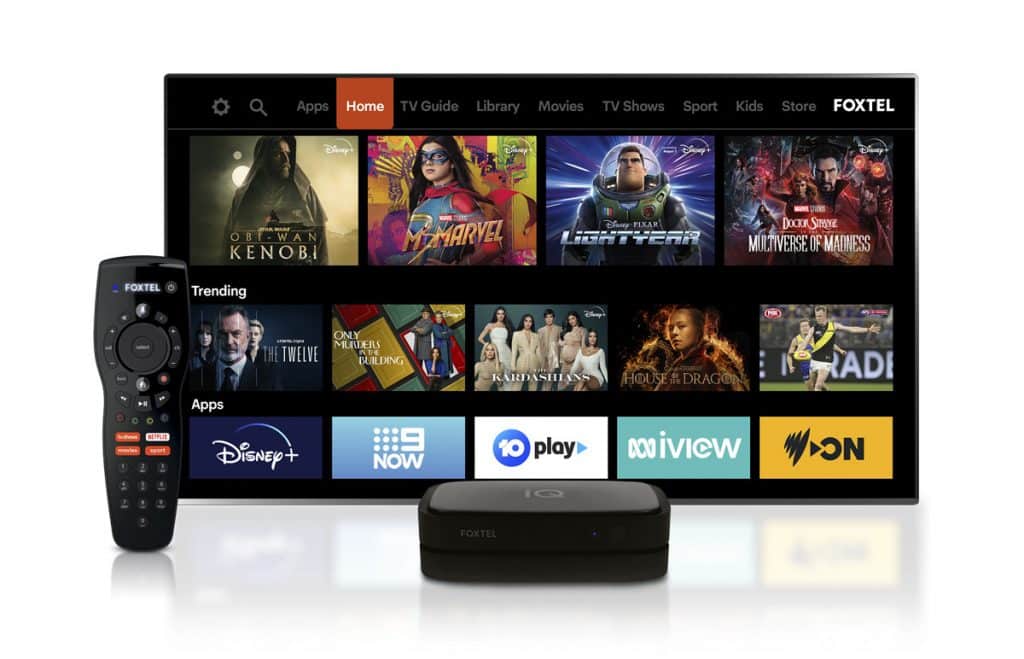 Foxtel and Disney have recently announced an agreement to integrate the much-loved Disney+ app on set top boxes of more than 1.7 million Foxtel subscribers across Australia over the coming weeks, boosting Foxtel’s streaming aggregation strategy and bringing the world’s best content, all in one place.

Disney+ content includes countless award-winning animated family films like Encanto as well as popular titles like Lightyear, Obi-Wan Kenobi and Marvel Studios’ Moon Knight. From cult hits to highly anticipated new releases, Disney+ offers Foxtel subscribers access to a range of drama, action, and reality content – now streaming titles such as Only Murders in the Building, The Kardashians, FX’s The Old Man and Grey’s Anatomy. There’s something for everyone.

“We’re committed to delivering the ultimate destination for entertainment and streaming, all in one place and so we’re thrilled to be adding to our apps with Disney+, the home of much-loved and globally recognised entertainment brands. Through the Disney+ app integration, Foxtel subscribers can access their Disney+ subscription to the deep and rich catalogue of Disney+ content spanning the fantastical worlds of popular family movies and TV shows, to hugely popular, addictive, and gripping dramas, comedies, reality and more for adult audiences.”

“We’re excited to add Disney+ on Foxtel iQ devices which makes a Disney+ subscription seamlessly accessible on this platform. This innovation means Foxtel customers can conveniently expand their viewing experience to enjoy our world’s-best entertainment and content for all ages, with an ever-growing catalogue, exciting new releases, exclusive original content, and more on Disney+.”

Starting today, and rolling out over the coming weeks, the Disney+ app will be made available to Foxtel subscribers via the Apps screen and Home screen on Foxtel iQ3, 4 and 5 set top boxes. The Disney+ app adds to Foxtel’s existing suite of integrated local and global streaming apps including ABC iview, SBS on Demand, 10 Play, 9 Now, Amazon Prime Video, Netflix, YouTube and Vevo.