Back in May, Disney+ launched in South Africa, however, because Disney decided to use a different app for its Disney+ launch in the Middle East and Africa, the app wasn’t available on many different devices.

The good news for Disney+ subscribers in South Africa, is that it has been announced that the streaming service app will be coming to Xbox devices, including Xbox One, Xbox One S, Xbox One X and Xbox Series X|S, on 29th September 2022.

According to the press release:

“Today, Disney+, the streaming service from The Walt Disney Company, announced that the streaming app will be incorporated onto Xbox consoles from 29 September 2022 in South Africa.

With over 1000 films, more than 1500 series and a slate of 200 exclusive Originals from Disney, Pixar, Marvel, Star Wars, National Geographic and more, Disney+ offers fans the greatest stories, all in one place, and the next few months are set to be full of entertainment.

Users will have access to high-quality viewing, up to four concurrent streams, unlimited downloads on up to ten devices, and the ability to set up to seven different profiles, including the ability for parents to set a PIN to access age-appropriate content”. 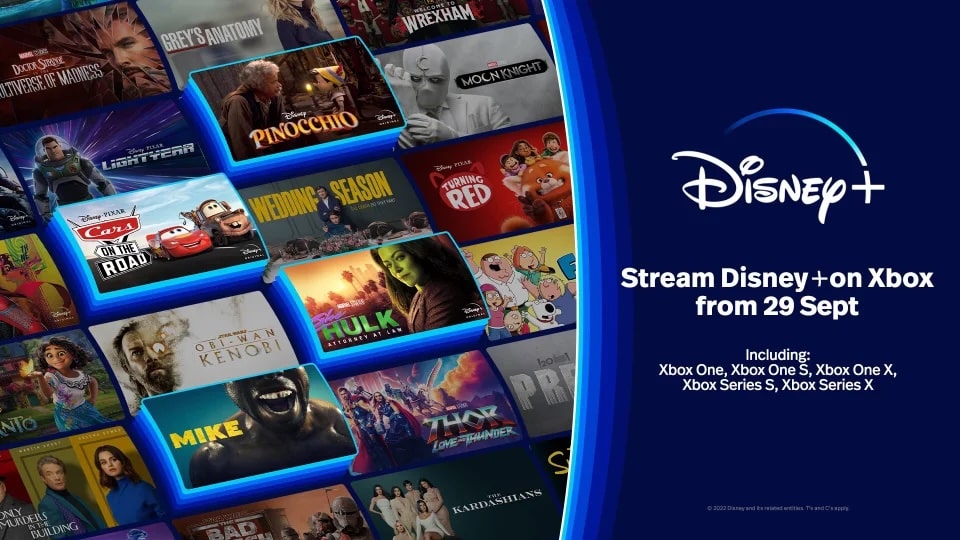 Unfortunately, for those PlayStation users, it’s not known when Disney+ will be available on the PS4 or PS5 devices within South Africa.

Will you be checking out Disney+ on the Xbox?

Roger has been a Disney fan since he was a kid and this interest has grown over the years. He has visited Disney Parks around the globe and has a vast collection of Disney movies and collectibles. He is the owner of What's On Disney Plus & DisKingdom. Email: Roger@WhatsOnDisneyPlus.com Twitter: Twitter.com/RogPalmerUK Facebook: Facebook.com/rogpalmeruk
View all posts
Tags: south africa, xbox 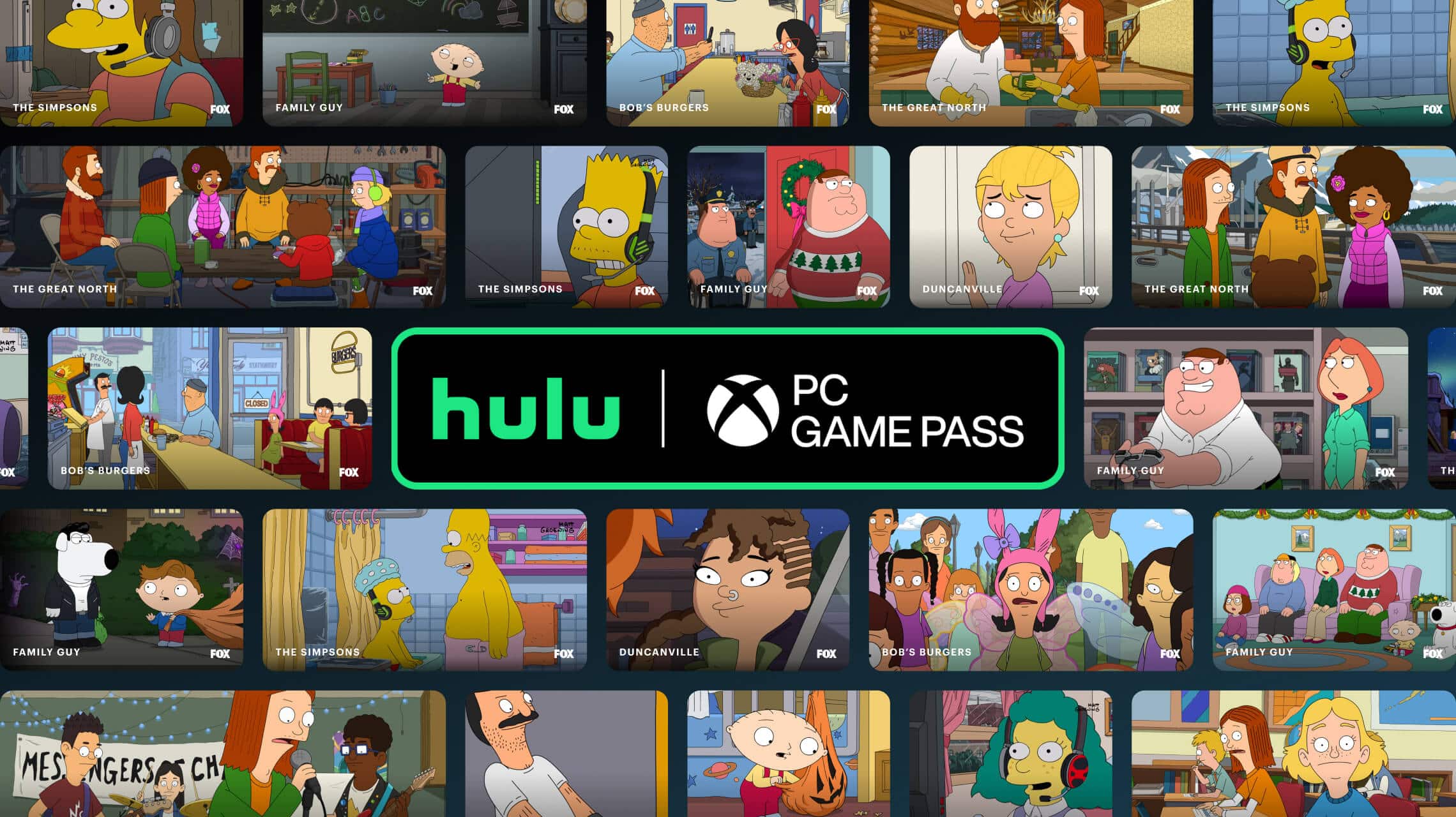 Everything Coming To Disney+ In South Africa