With the first wave of countries for the European launch of Disney+ now completed, Disney is now looking ahead to launching Disney+ in the Middle East and Northern Africa, as satellite provider OSN (Orbit Showtime Network) has teased the launch of Disney+ on it’s social media, with multiple images of the Disney+ Original “Star Wars: The Mandalorian”, with the words “Landing Soon on OSN”.

No more details have yet been provided regarding the launch of Disney+ in the Middle East and Northern Africa.

Roger has been a Disney fan since he was a kid and this interest has grown over the years. He has visited Disney Parks around the globe and has a vast collection of Disney movies and collectibles. He is the owner of What's On Disney Plus & DisKingdom. Email: Roger@WhatsOnDisneyPlus.com Twitter: Twitter.com/RogPalmerUK Facebook: Facebook.com/rogpalmeruk
View all posts
Tags: africa, middle east 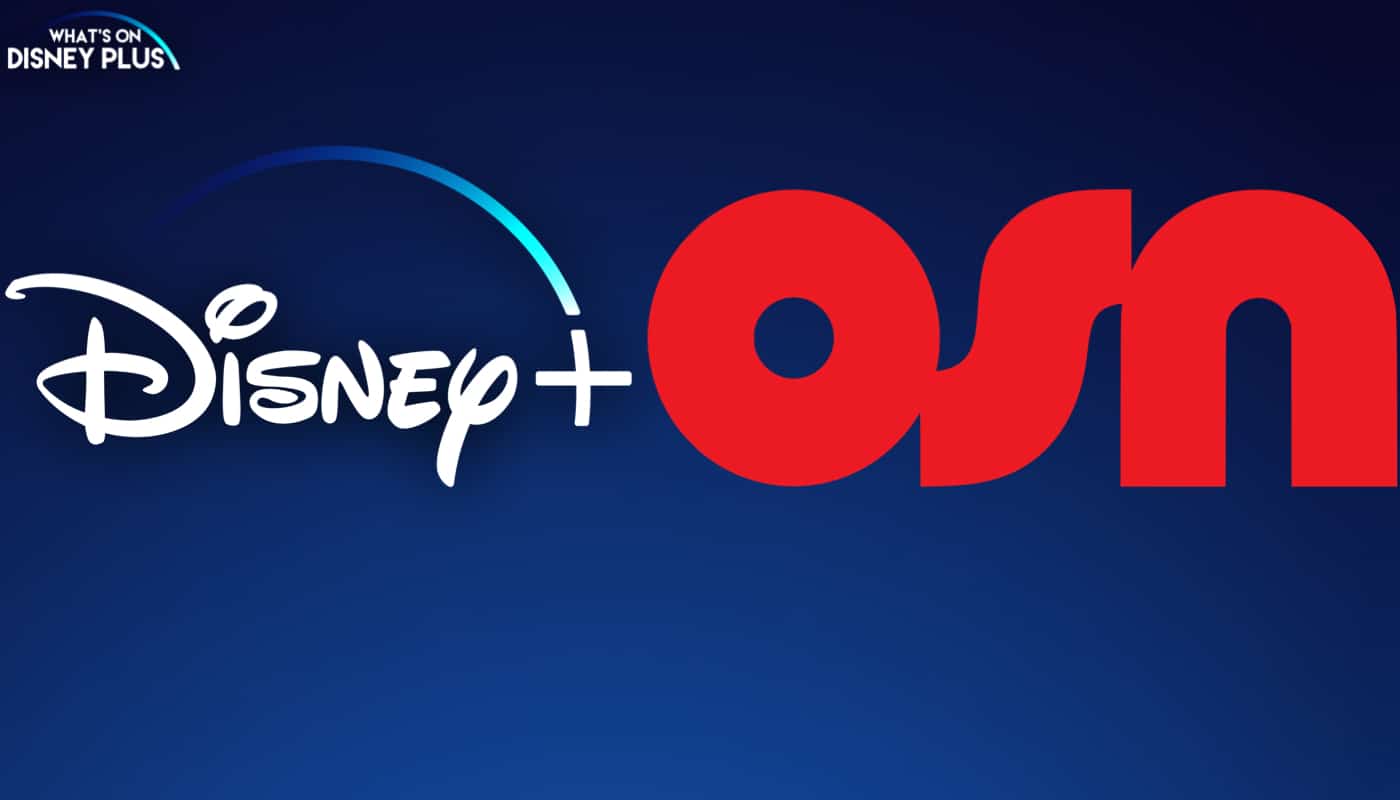