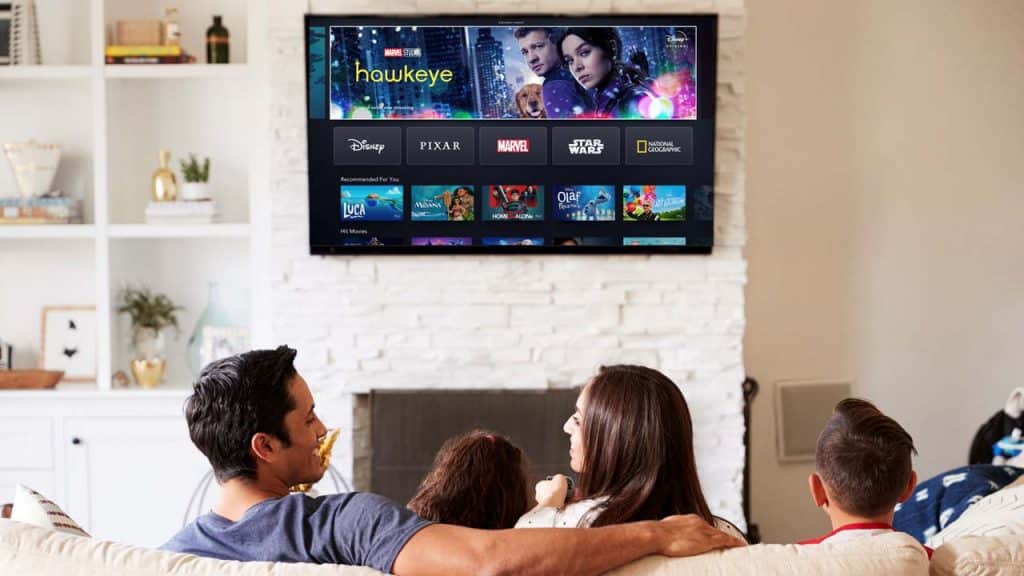 Cox and Disney has announced the addition of Disney+ to the Contour TV and Contour Stream Player experiences. Select Cox Contour customers can now access their favorite content all in one place, with the streaming home of Disney, Pixar, Star Wars, Marvel, National Geographic, and more.

Millions of Contour customers can stream brand new releases exclusive to Disney+ like Marvel Studios’ “Hawkeye” and the highly anticipated “The Book of Boba Fett,” premiering December 29. Plenty of classics like the Toy Story and Star Wars collections are available alongside Disney’s “Jungle Cruise,” starring Dwayne Johnson and Emily Blunt, and three-time Oscar®-winning filmmaker Peter Jackson’s three-part documentary series “The Beatles: Get Back.”

“We’re committed to growing our Contour and Contour Stream Player libraries to deliver the best entertainment available to our TV customers,” said “Disney+ is packed with beloved classics and new, original content to bring families and friends together.”

Michael Paull, President of Disney+ and ESPN+ said in a statement:

“Making Disney+ easily accessible to subscribers is central to our distribution strategy. By delivering this native app experience to Cox Contour customers, we continue to expand our footprint across all screens and devices.”

Contour customers can use their Contour Voice Remote and say “Disney+” or their chosen title like “The Mandalorian” or “Beauty and the Beast” to access all that Disney+ has to offer faster than they can say “Supercalifragilisticexpialidocious.”

Contour is Cox’s premier video product. One of the most popular Contour features is the voice remote, which allows customers to change channels, find shows, get recommendations, and launch apps by simply using voice commands.

Do you use Contour Cox? 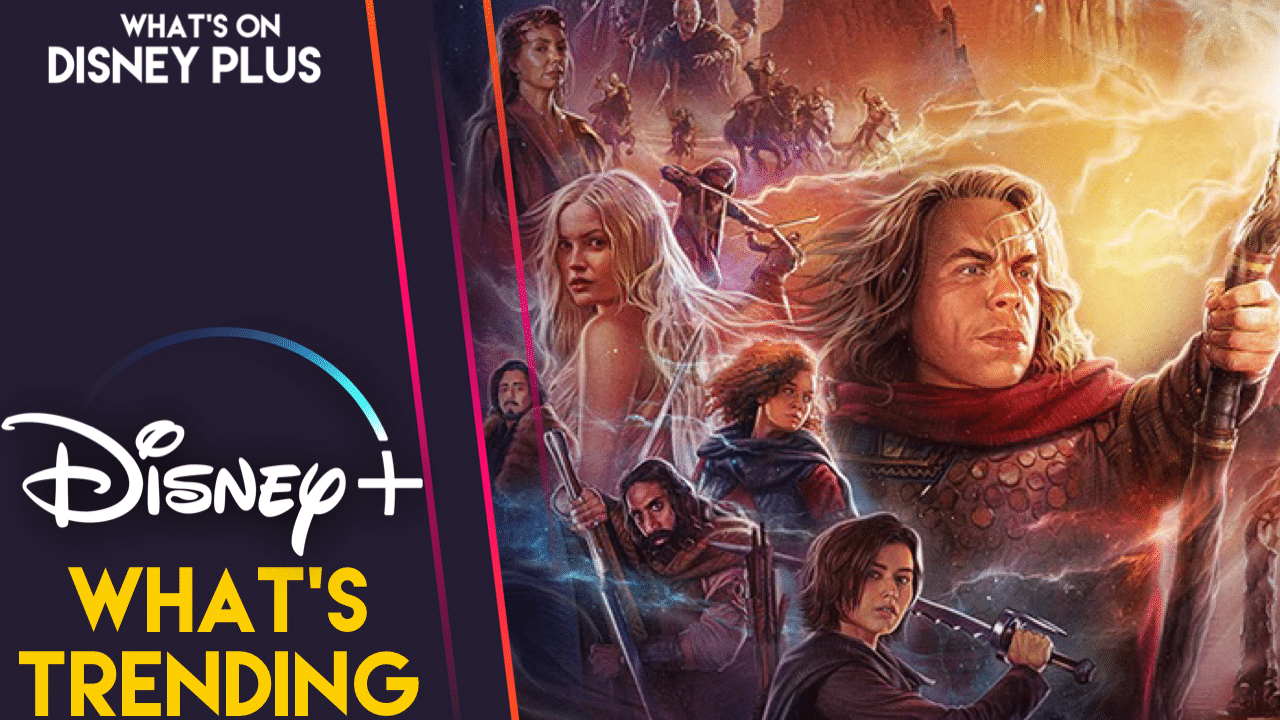