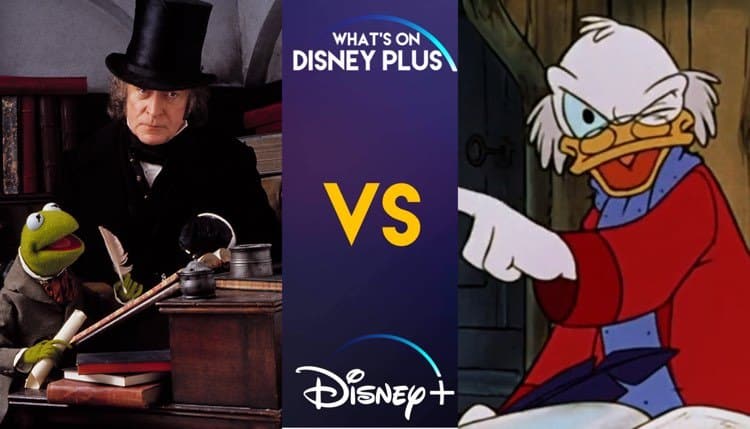 We’re back with another Disney+ Battle this holiday season. This week, we will be comparing two versions of the Charles Dickens’ literary classic, “A Christmas Carol.” This tale has been tackled through various different forms including straightforward, “The Flintstones,” an animated version starring Jim Carrey and one where Bill Murray stars as a disgruntled TV executive. This time we are going to compare two of the most family friendly; the Muppets and Mickey Mouse.

The main character of “A Christmas Carol” is Ebenezer Scrooge. He’s a miserable, old businessman who thinks only of himself and abhors charity. In the Muppets’ version, he’s played by acting legend Michael Caine who brings a gravitas to the role. He embodies Ebenezer Scrooge. In Mickey’s version, Scrooge McDuck takes up the mantle. Of all of Mickey’s friends, Uncle Scrooge is the only choice. McDuck is cute for kids for Caine shines in the role. He’s fearsome and his transformation is more inspiring. Point to the Muppets. 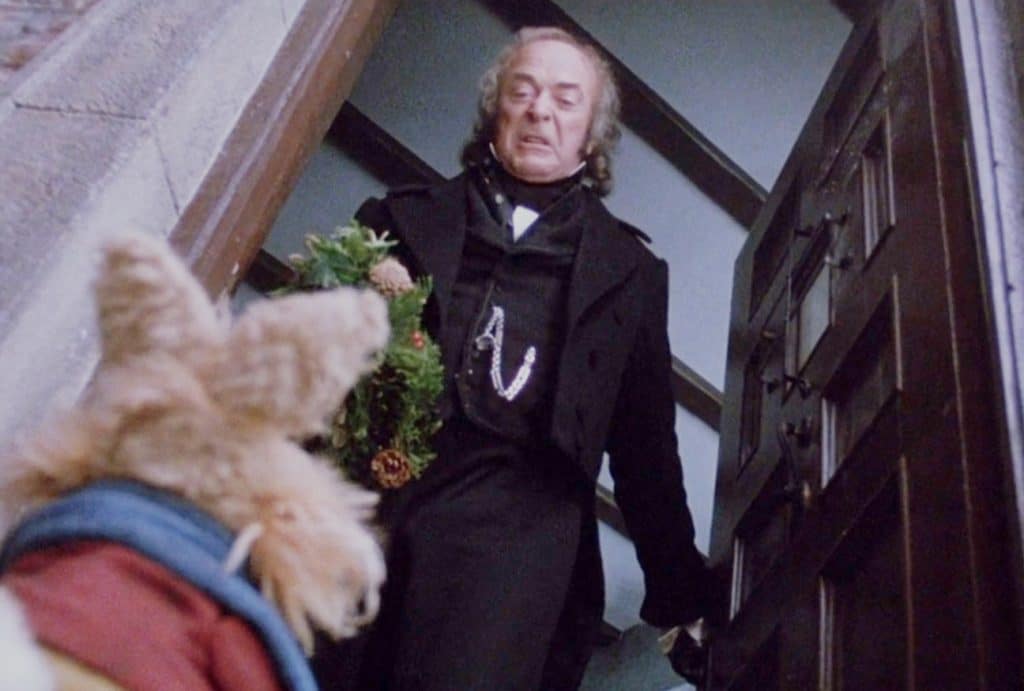 2. THE GHOST OF MARLEY

Jacob Marley is Ebenezer Scrooge’s old business partner who died years before. The Ghost of Marley shows up to warn Scrooge that he will be visited by three spirits. In Mickey’s version,  Goofy takes up the mantle of the Ghost of Jacob Marley. He’s funny, and is probably great for kids. However, Goofy doesn’t seem like the right fit for Marley’s reputation. Meanwhile, in the Muppets’ version, they made Scrooge have two partners, named Jacob and Robert Marley, who both had died. They were played by Statler and Waldorf. The pair are just as funny as Goofy, but their demeanor in previous Muppet productions makes them more believable as a funny version of Marley. Point to the Muppets. 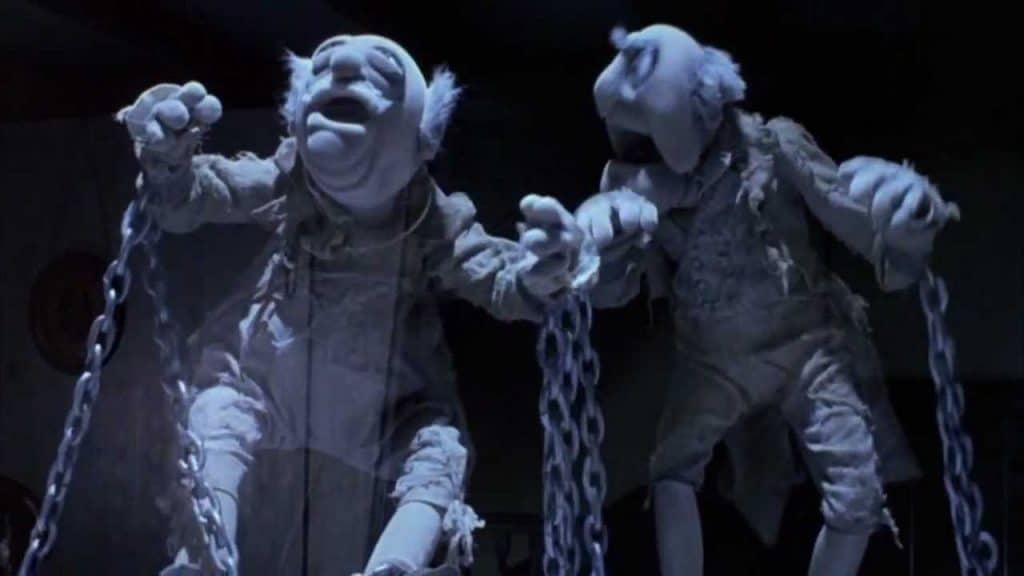 3. THE GHOST OF CHRISTMAS PAST 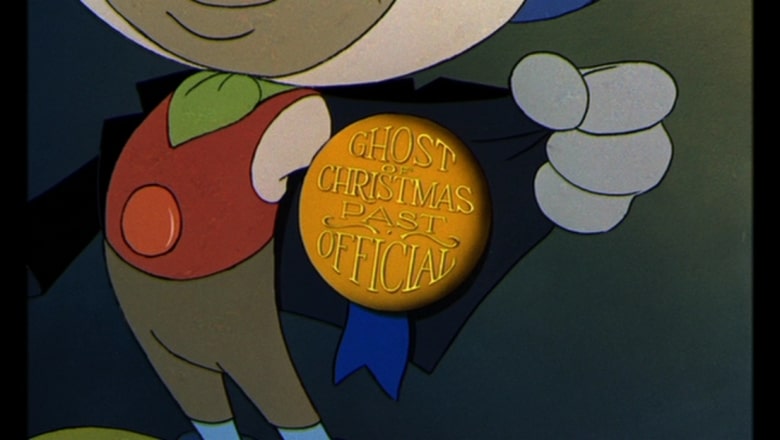 4. THE GHOST OF CHRISTMAS PRESENT 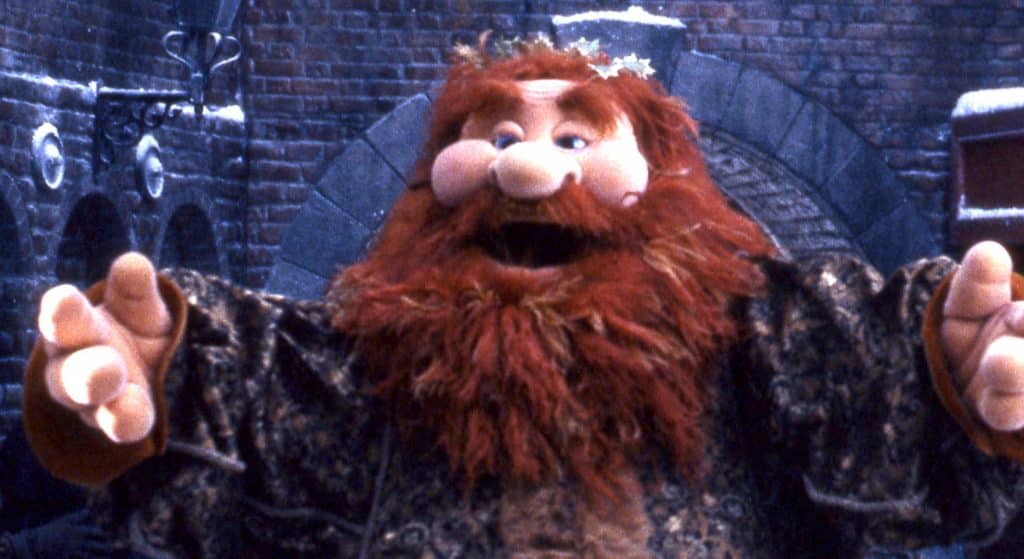 5. THE GHOST OF CHRISTMAS YET TO COME 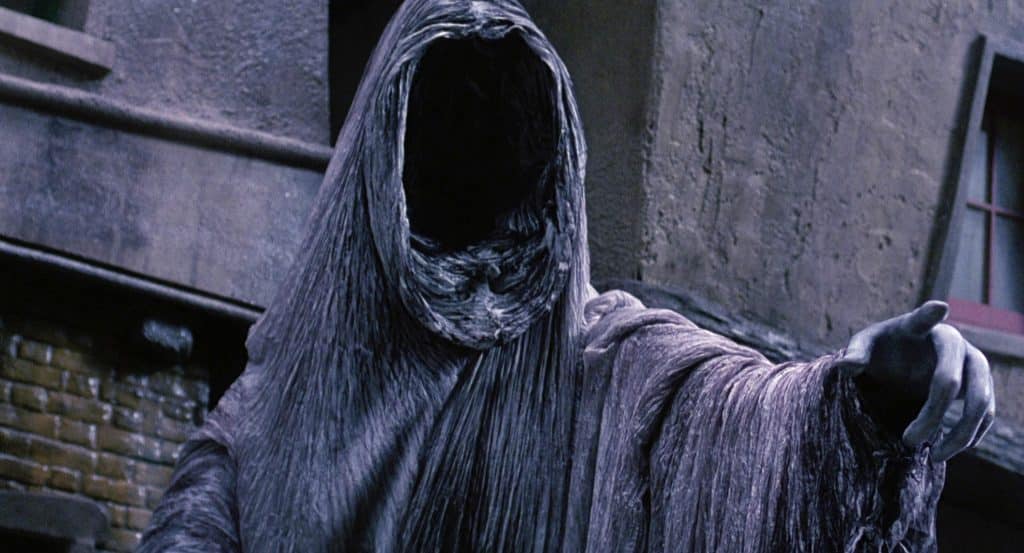 The Muppets Christmas Carol wins this battle, but both bring a lot to the table. The obvious choices of Kermit and Mickey Mouse as Bob Cratchit come up strong in both versions. Donald makes an excellent nephew to Scrooge McDuck’s Ebenezer. It’s a better performance than the live action Fred in the Muppets. Mickey made a great decision in bringing in some characters from “Pinocchio,” “Fun and Fancy Free” and “The Adventures of Ichabod and Mr. Toad.” The Muppets created new Muppets specifically for the special, which worked out very well. Watch one. Watch both. They’re both a lot of fun.

Which version do you prefer to watch at Christmas?